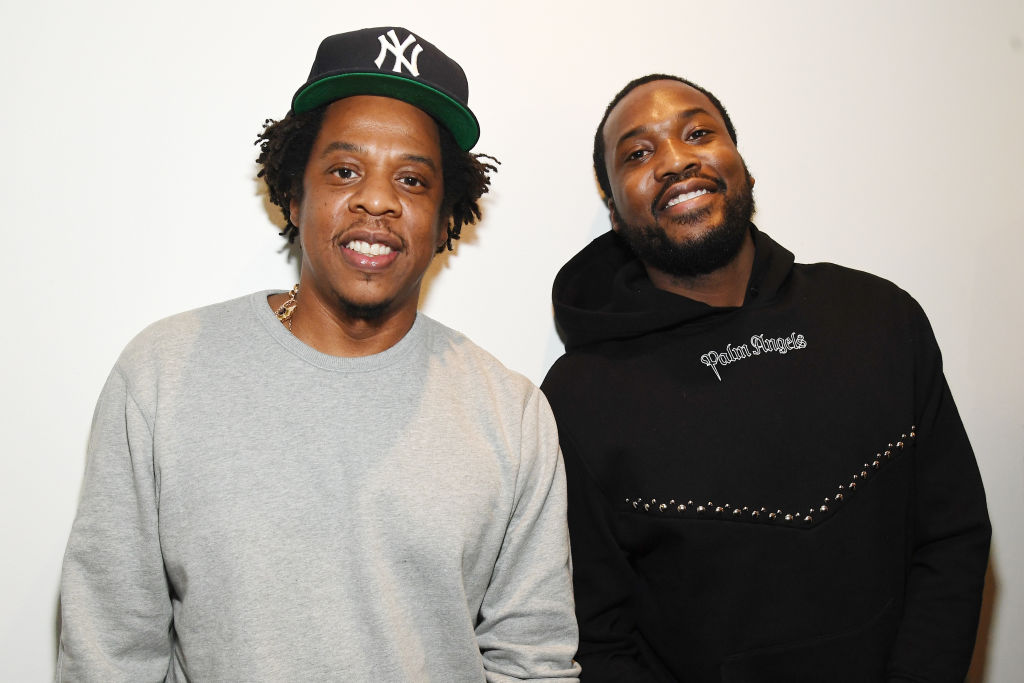 In an interview with “CBS This Morning” co-host Gayle King, Meek Mill, and Jay-Z open up about why they think it’s important to establish a legacy as entrepreneurs for the next generation of artists.

They also announced that they are getting into business together with the announcement of Mill’s new record label: Dream Chasers.

Music mogul Jay-Z and hip-hop artist Meek Mill’s Dream Chasers record label is a joint venture with Jay-Z’s Roc Nation and marks the beginning of a new chapter for the 32-year-old emcee on the business side of the music industry.

You Won’t Believe Some of these Answers to Battabox’s Question – Are Pastors Capable of Rape? | Watch