Life before #BBNaija! We've got 9 Fun Facts about Housemate Jackye

We’ve had so much fun getting to know the season 4 BBNaija housemates in the house. We’ve also had a lot of fun digging up interesting need-to-know facts of life before the Big Brother Naija house. 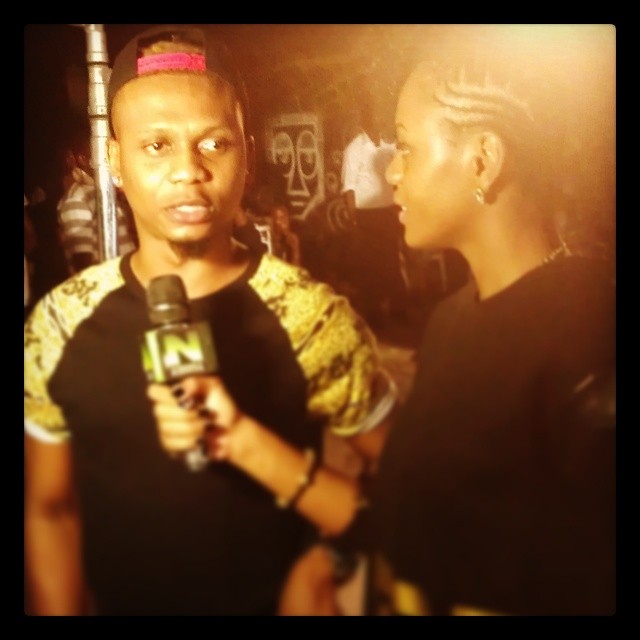 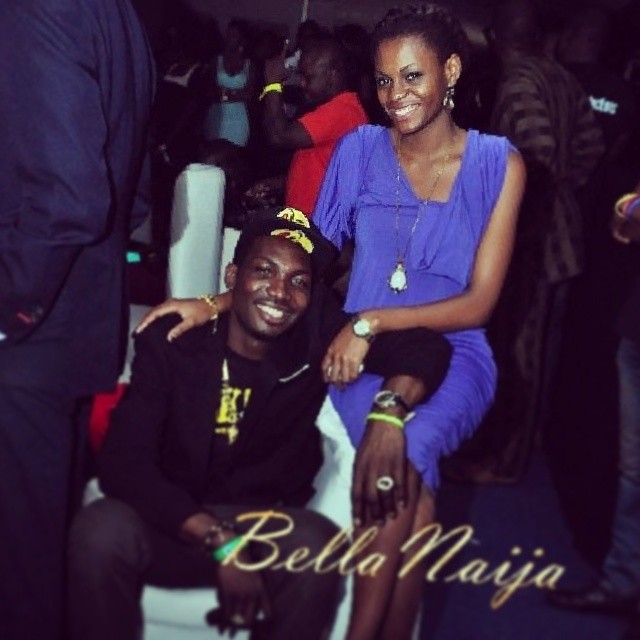 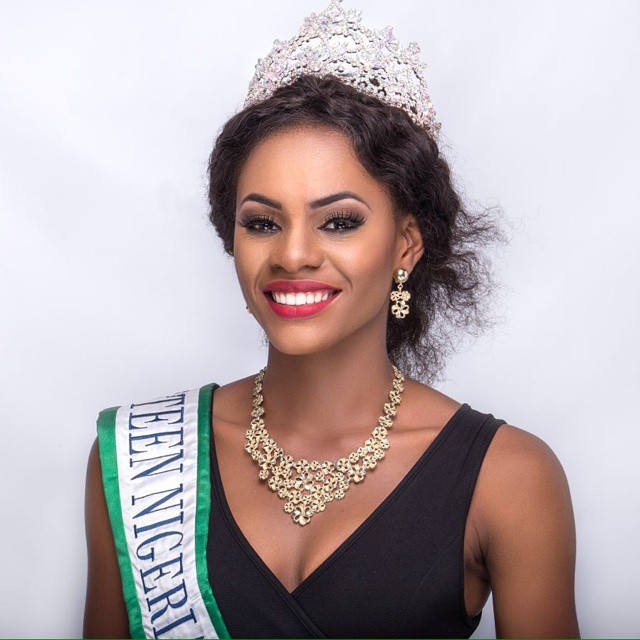 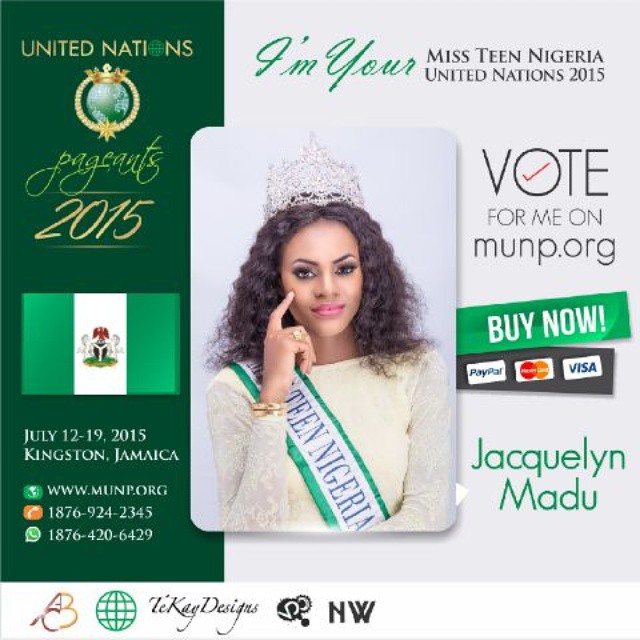 She was once hosted by Dolapo Osinbajo, wife of the Vice President of Nigeria, in 2015 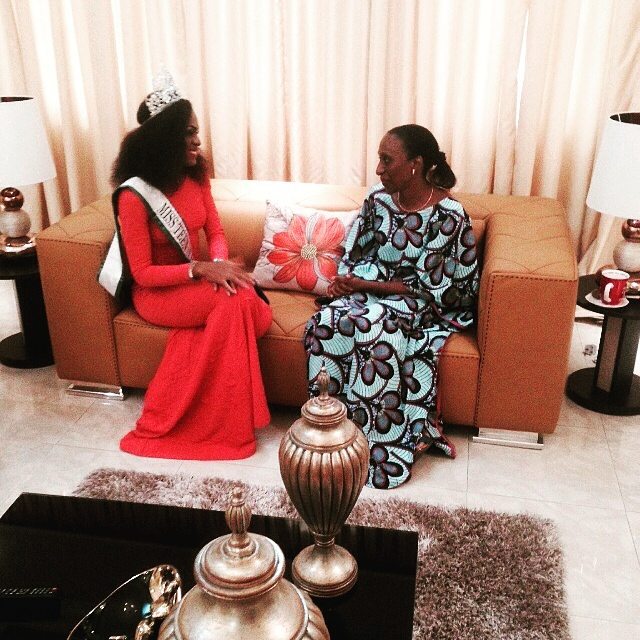 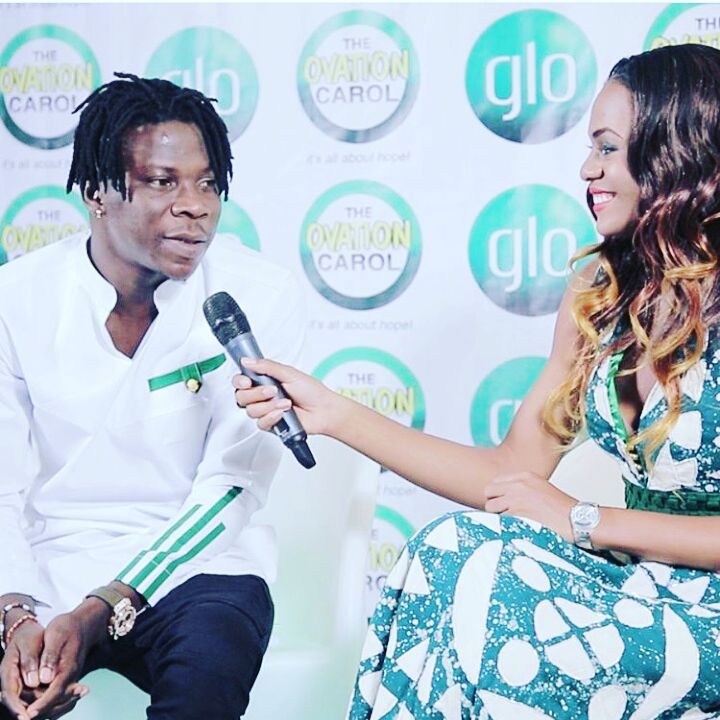 She has been in a committed relationship for a few years with Nigezie’s brand executive, Lami 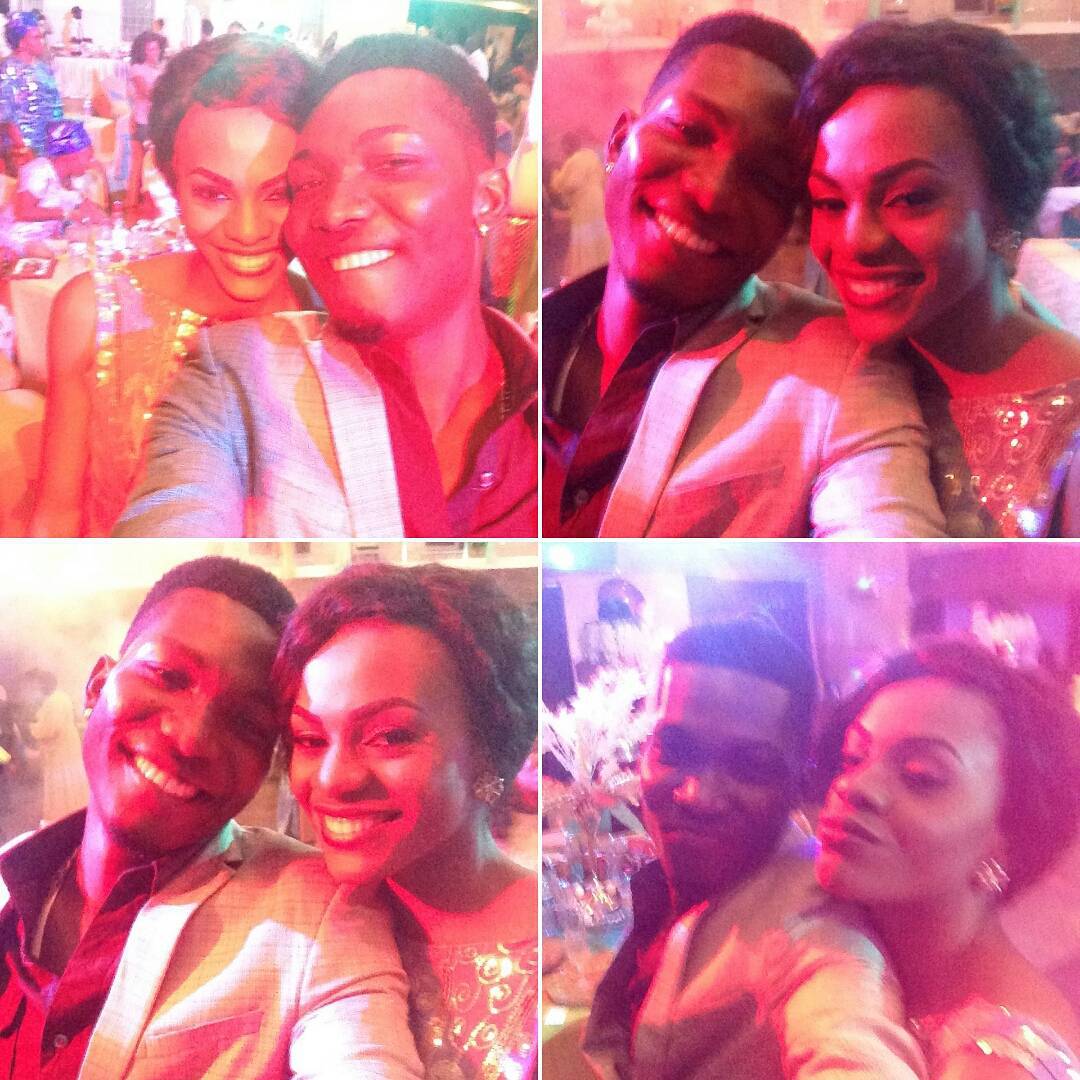 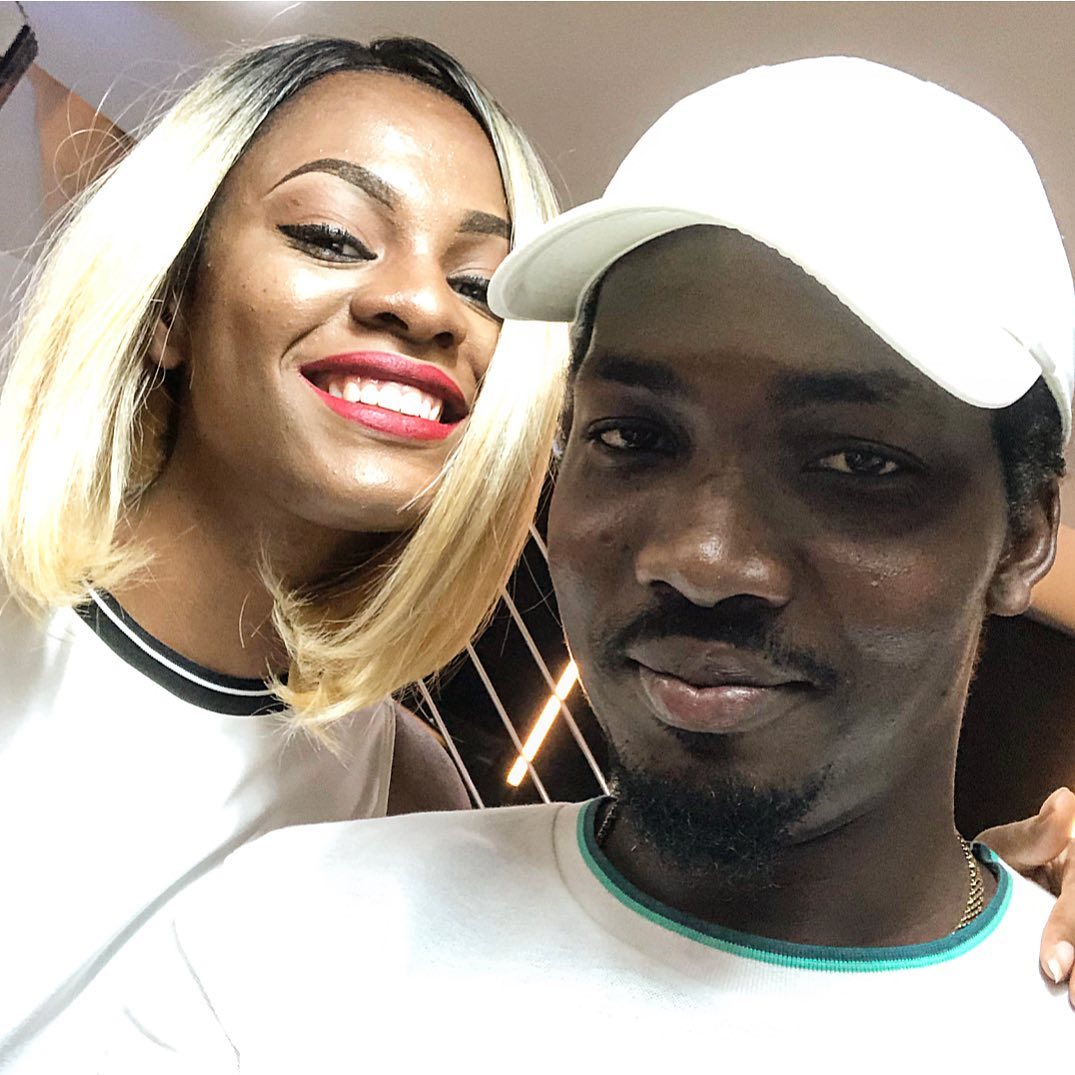 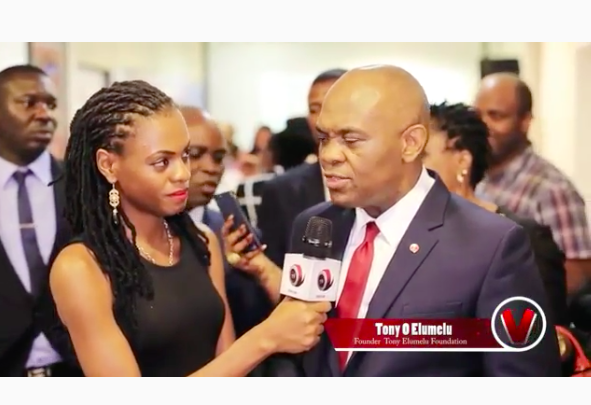 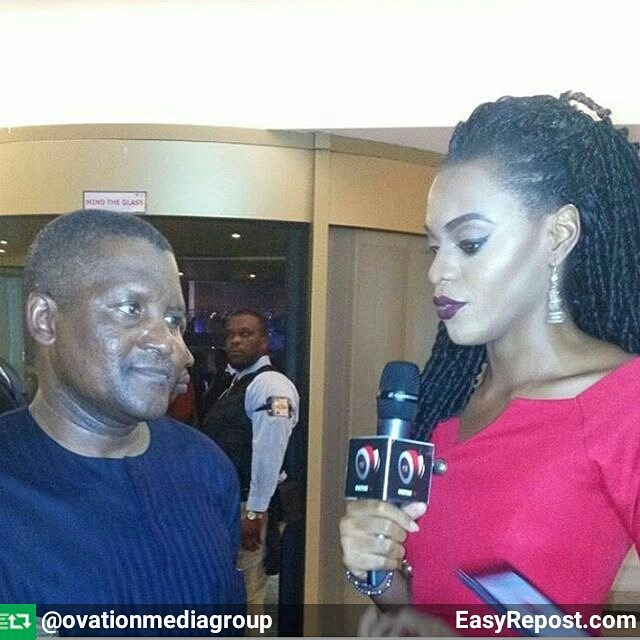 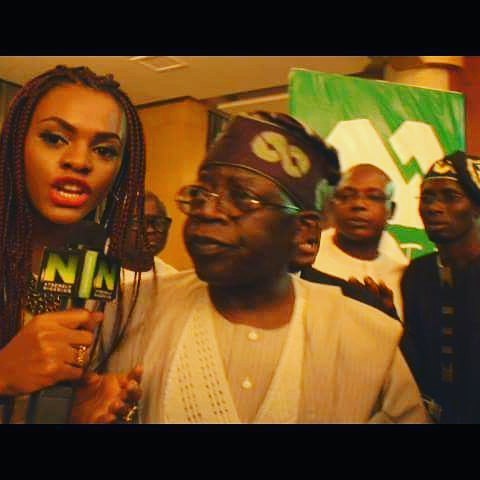 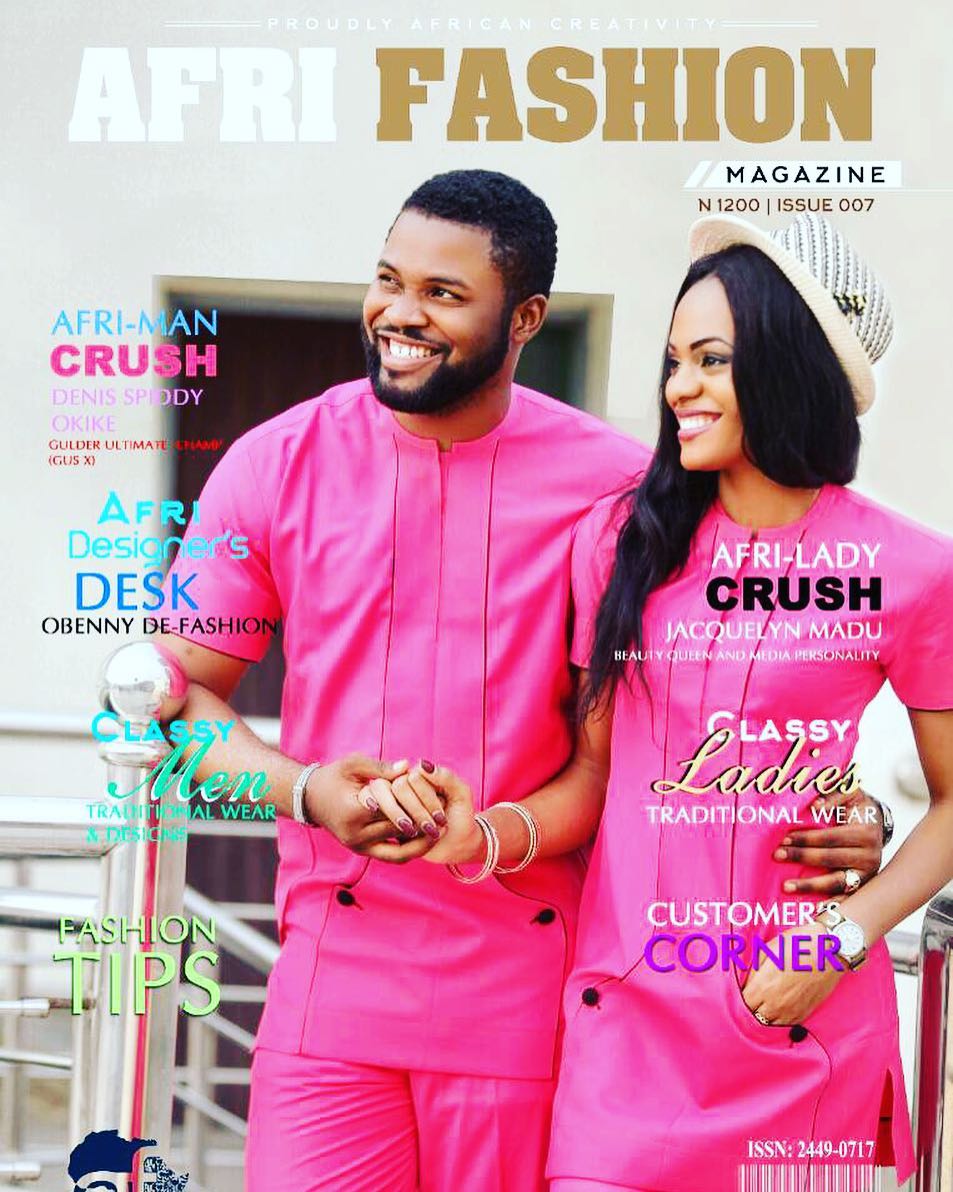 She has been featured in some Airtel Ads 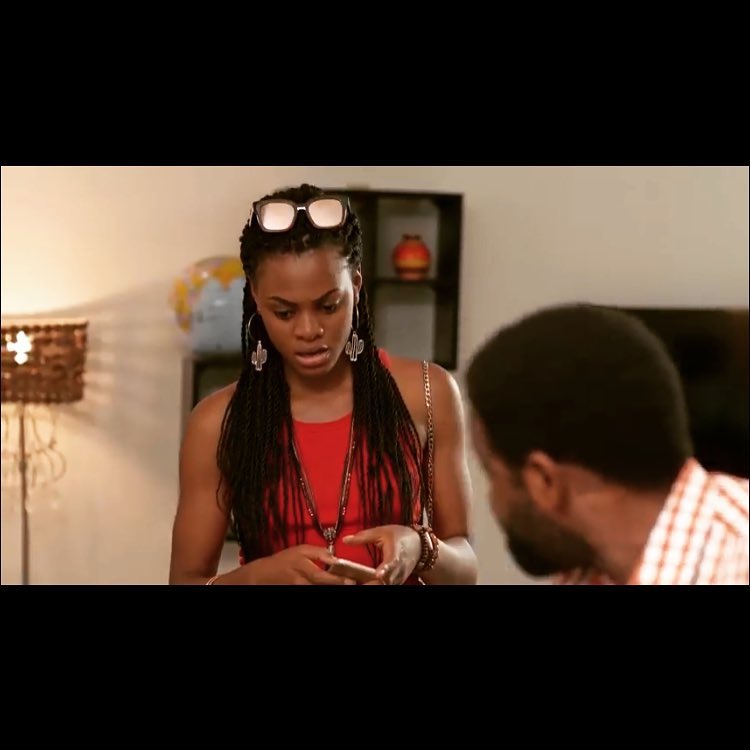 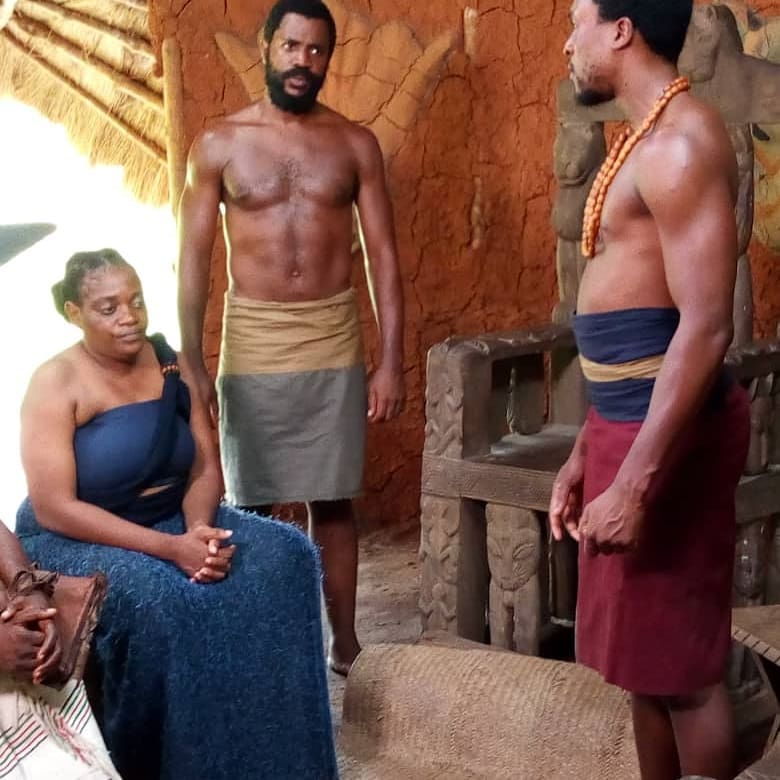 From Seyi, Tacha’s fake Eviction to Tuoyo Leaving the House – Here’s all the Scoop from #BBNaija Day 21