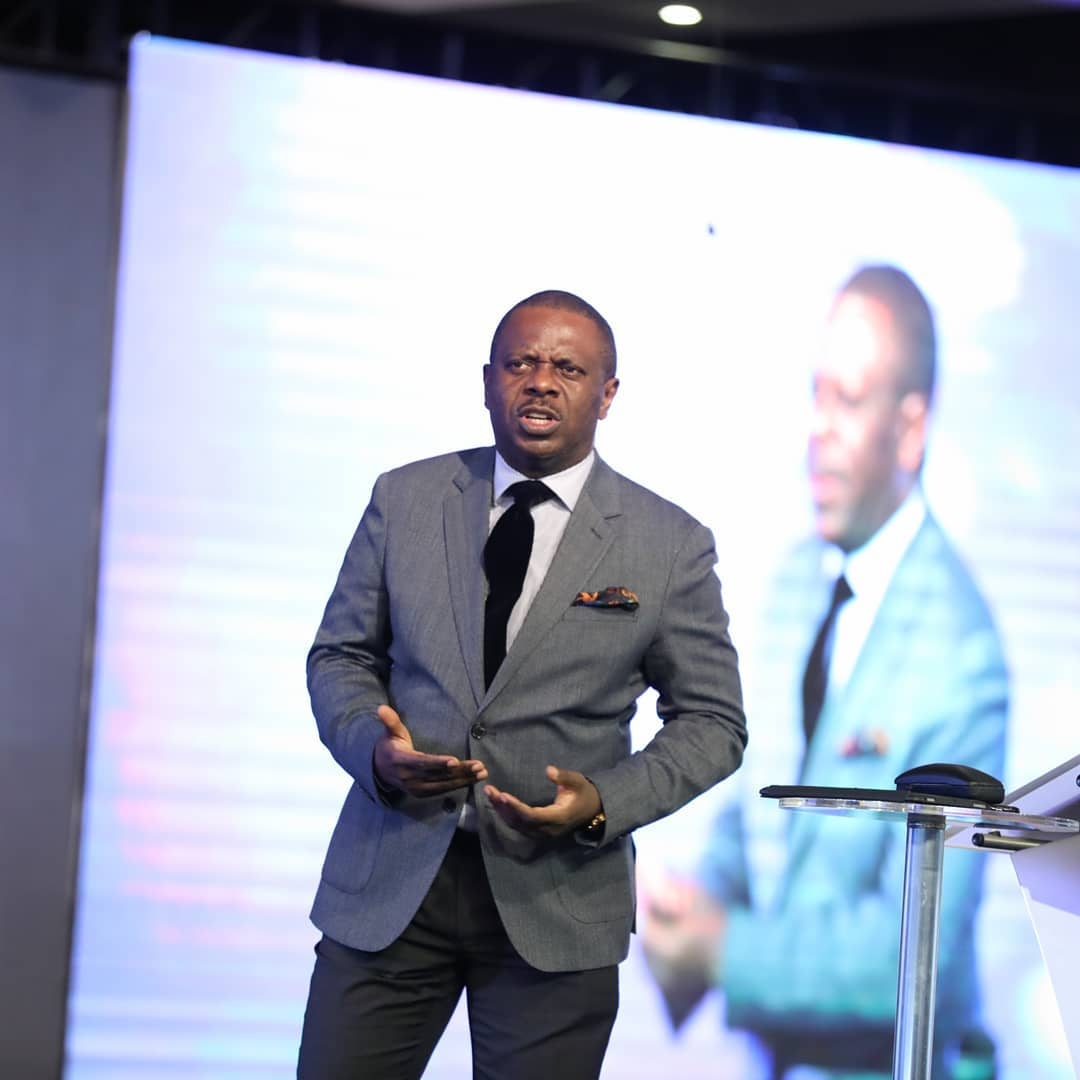 Dakolo had accused Fatoyinbo of raping her twice when she was 16. Since then, people have been calling on the clergy to step down indefinitely.

Fatoyinbo also released a statement denying the accusation, adding that his lawyers are getting ready to sue his accusers.

Pastor Poju who first, empathised with Dakolo, said he contacted Fatoyinbo’s spiritual leader who said his position is that the COZA Pastor steps down indefinitely.

He said him and Fatoyinbo’s spiritual leader have three objectives, which are Justice, Healing, and Redemption.

My position on the case.
I have been asked by many well meaning people about my position concerning the accusation of rape made against Pastor Biodun Fatoyinbo.

I could only watch the tape by Busola Dakolo for a few minutes, it was difficult to sit through it. From what I heard it is impossible not to be heart broken and sympathise with her. She must have gone through a lot and then to sit to tape her experience must have been very painful.

She is today a wife and mother of three to have to relive a 20yr old experience.

I immediately contacted the spiritual leader in the Body of Christ I believe Pastor Biodun defers in authority to, to wade into the issue and bring about a decision.
He informed me his position. It was that Pst Biodun should first step down from the pulpit indefinitely, suspend 7days of glory and make a public statement. These he made known to him directly in an hour.
This should serve as the first step. He informed me that was the position and asked my opinion.

I have been informed that the decision to step down and cancel the 7 days of Glory have been made.
It is apparent that the manner in which our Pentecostal Churches were/are born with an individual receiving a call directly from God and we all operating largely as independent bodies, our governing structures are not as strong as in the orthodox church settings with the exemption of Pentecostal denominations where you are appointed a pastor and can be easily sanctioned.
This however makes it imperative that we go an extra mile to show a high level of compassion and sense of responsibility for people placed under our care or else what has brought our great growth may be what will destroy us.

For those who have been abused and exposed in our independent pentecostal structures, I deeply apologise and we will seek to build stronger structures through peer reviews and in our relationships.
Thank you and God bless you.