Serena Williams has again lost the bid to win her 24th Wimbledon title.

History was made after 27 year old Simona Halep became the first Romanian to win Wimbledon when she defeated Serena Williams 6-2 6-2. Halep  had won 83% of her first-serve points, compared to 59% for Serena. Serena also made 26 unforced errors, while Halep made just three.

Asked if she had ever played a better match, Halep said, “Never, it was the best match and of course Serena always inspired us, so thank you for that.” 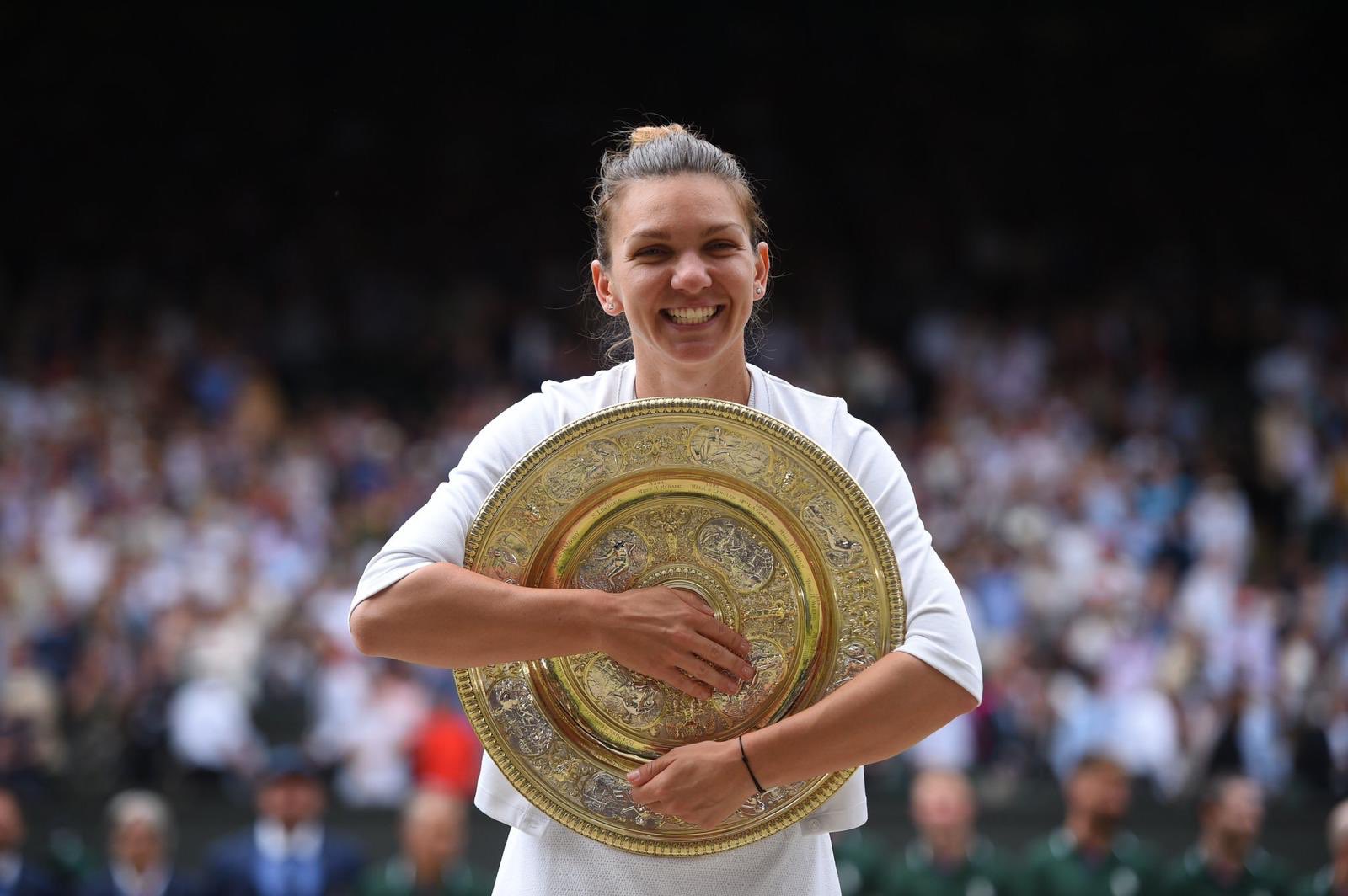 She also admitted to being nervous before the match. “Well, I had nerves, my stomach was not very well before the match, but I knew there was to time for emotions, I just came on court and I gave my best.” Halep said.

Serena has taken the defeat graciously, describing the winner, Simon Halep as a little ‘powerhouse’.

“I can’t say that I had a lot of tension or was super tense,” said Williams. “I just think my opponent played unbelievable. When someone plays lights out, there’s really not much you can do. You just have to understand that it was their day. There’s so many impressive things about her. Her tenacity, her ability to improve every time, just to keep improving. Her ability to find power. You can’t underestimate her. She’s like a little powerhouse.”

You Can Help Your Fave #BBNaija Season 4 Housemates get Monetary Rewards FOR LIFE – Here’s How!