Music, Relationships & "Sex Over Love" - Blaqbonez Tells it All in this Episode of "Rubbin' Minds"

Have you seen the music video to Beyoncé‘s “Lion King” single, “Spirit“? Man, we still have goosebumps just thinking about it.

It’s impossible to know where to start from. Was it the visuals? The choreography? The fashion? The authentic Africanness without slipping into exorcising or the primitive stereotype people often hold of the continent? It was beautiful.

The video, which premiered as part of a one-hour primetime special on ABC, “The Lion King: Can You Feel The Love Tonight?” with Robin Roberts was described by Beyoncé as “a love letter to Africa.”

While that much is clear when you see the video, you probably did not catch all the ways through which it actually was a love letter, including a homage to the river goddess Yemoja.

Let’s take you through them.

You probably caught this one yourself: Yemoja is a river deity, and the video gives us several stills of the singer in the water, including one where she has her arms raised before a waterfall.

The Tree of Life

We know Yemoja is said to cure infertility in women, giving life and governing everything from conception to childbirth, and parenting to child safety. 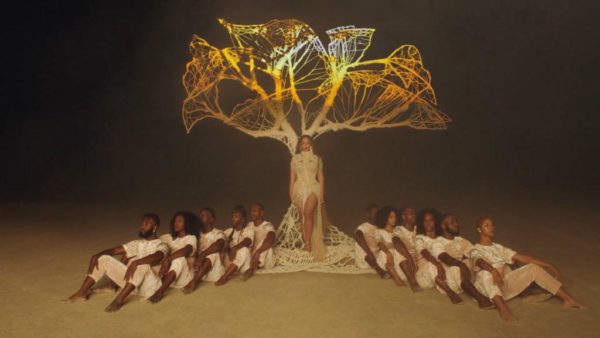 Beyoncé stands before the tree, her children flanking her. Which leads us to –

Yemoja is the mother of the sea children, and in “Spirit” we not only find Beyoncé with her daughter Blue Ivy, we also find her mothering others. 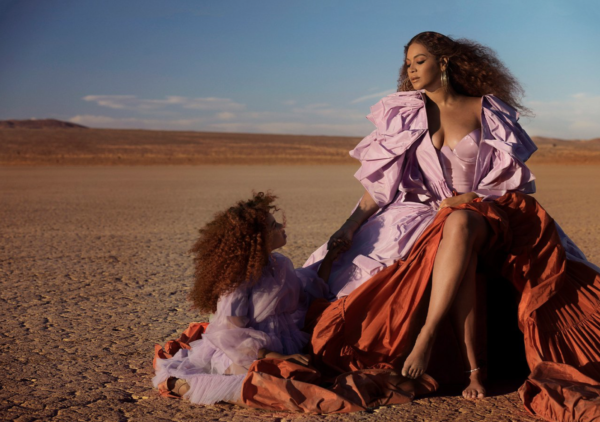 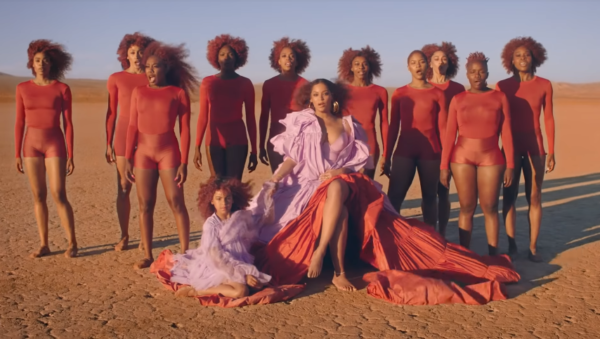 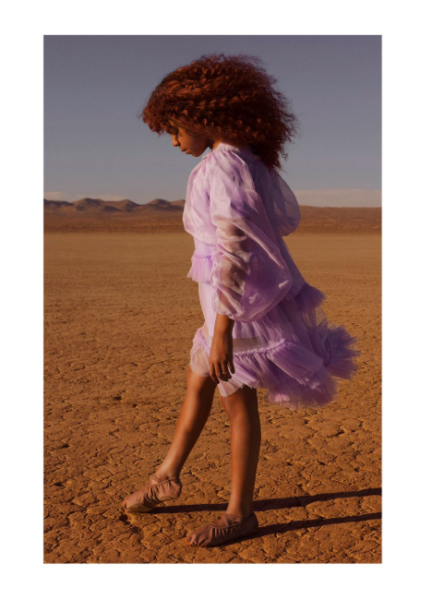 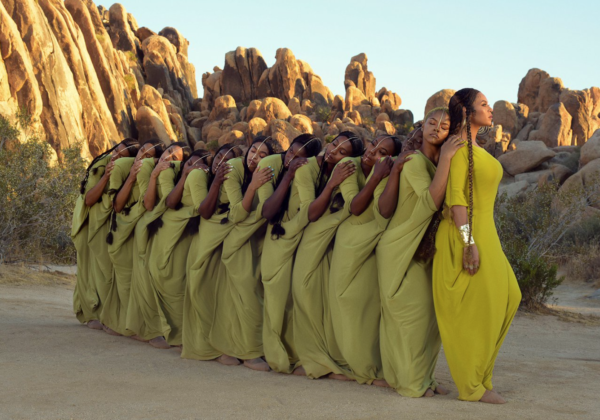 Cowrie shells, one of Yemoja’s many symbols (there’s also the white cloth), represents Yemoja’s wealth, and in the “Spirit” video, we find Beyoncé donning a white gown adorned with cowrie shells.

She stands before the tree of life (wrapped in white) in this regalia, looking straight at all of us. 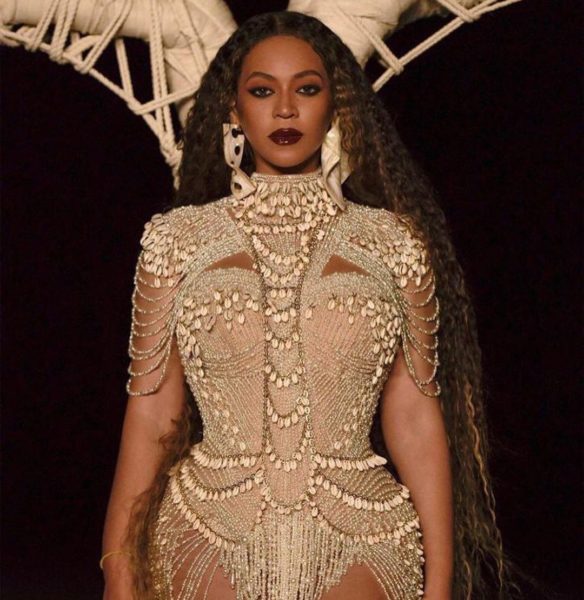 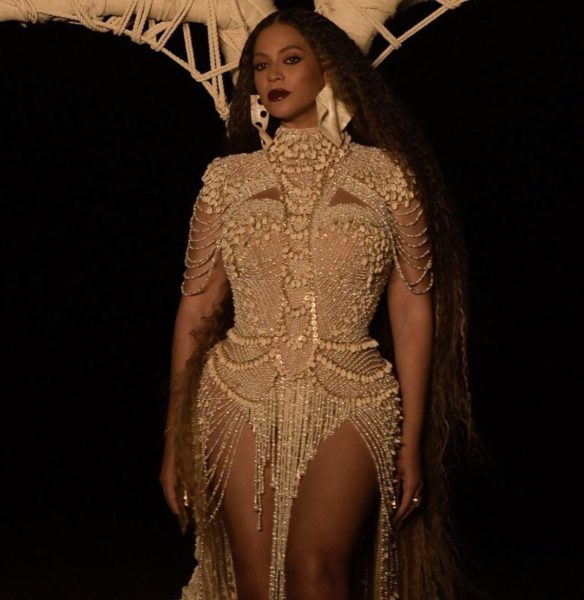 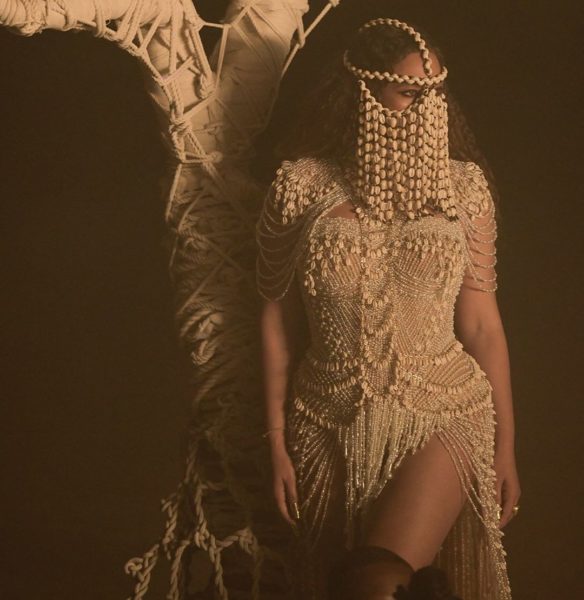 Then there’s all the mermaid symbolism (Yemoja is depicted as a mermaid) in the video, including when she stands before the waterfall inside the river. 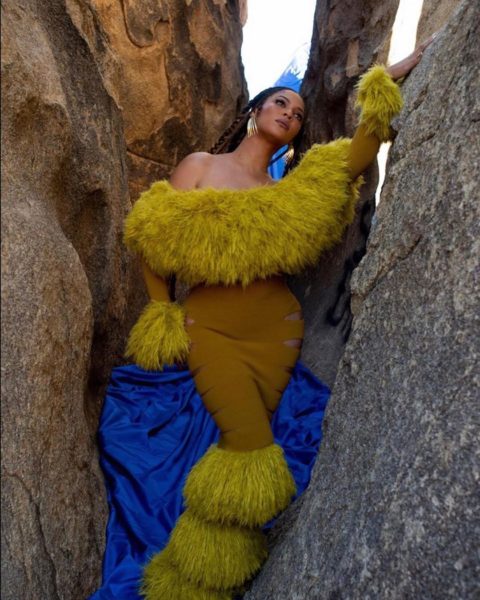 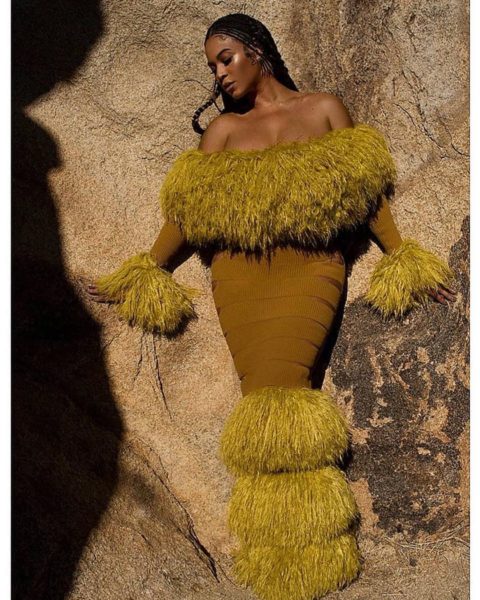 Beyoncé has over and over paid homage to African deities (remember the one to Osun in her Grammy performance? Or all of the Lemonade video with its very many references). It’s great to see her continuing in the tradition, especially in a song as spiritually charged as “Spirit.”

WATCH! Beyoncé releases Video for “The Lion King” Song “Spirit” & Blue Ivy is In It!