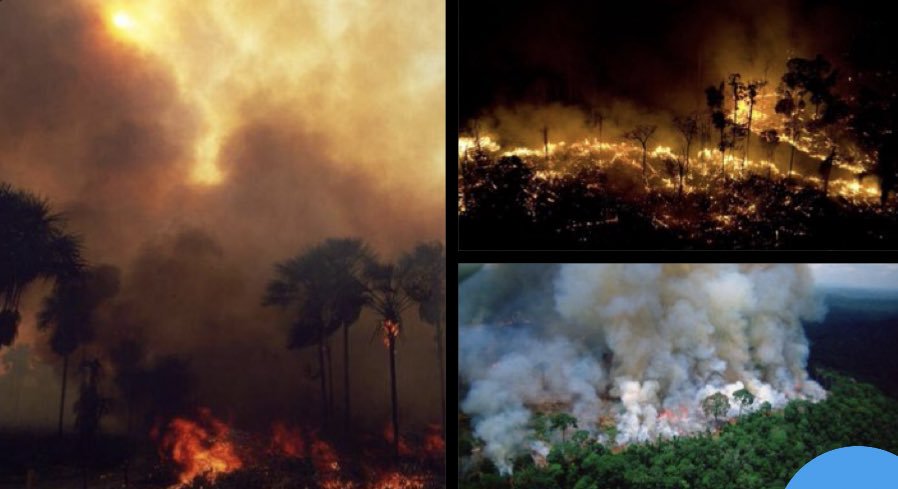 On Monday afternoon, the city of Sao Paulo, Brazil was reported to have gone dark, as a result of powerful winds which carried smoke from forest fires burning nearly 1,700 miles away, as reported by BBC.

The smoke has traveled from the fires blazing in the Brazilian states of Rondônia and Amazonas and blackened the sky above the city for about an hour, the BBC added.

According to REUTERS, the amazon rainforest has experienced a record number of fires this year, citing new data released by the country’s space agency – The National Institute for Space Research (INPE). The agency said its satellite data detected more than 72,000 fires since January, an 83% increase over the same period of 2018.

Ambode reacts to EFCC Raid on his House: “no cause for alarm”