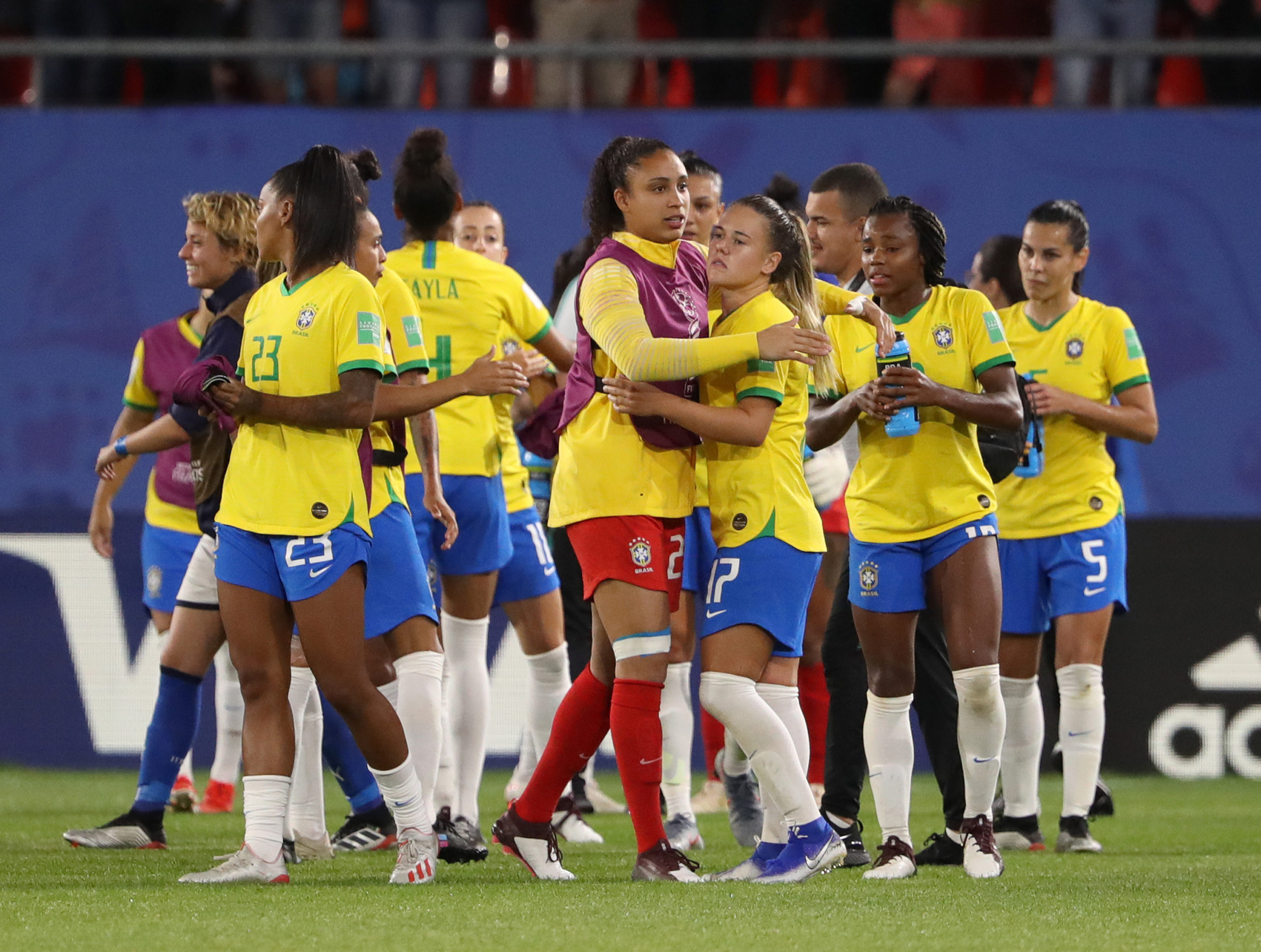 It’s a good day in Brazil! The tide of equal pay for both sexes has reached the country and now female footballers will be earning the same as the men.

Skysports reports that the country’s football federation’s president Rogerio Caboclo made the announcement. He said:

The CBF has equalled the prize money and allowances between men’s and women’s football, which means the women players will earn the same as the men.

It will be proportionally the same as what Fifa proposes for women, that is to say, there will be no more gender difference in remuneration between men and women.

That means that in the coming competitions—Olympics, World Cup—the female team will earn just as much as the men.

Brazil follows Australia, Norway and New Zealand in making this landmark decision. We can’t wait to see other countries adopt it.