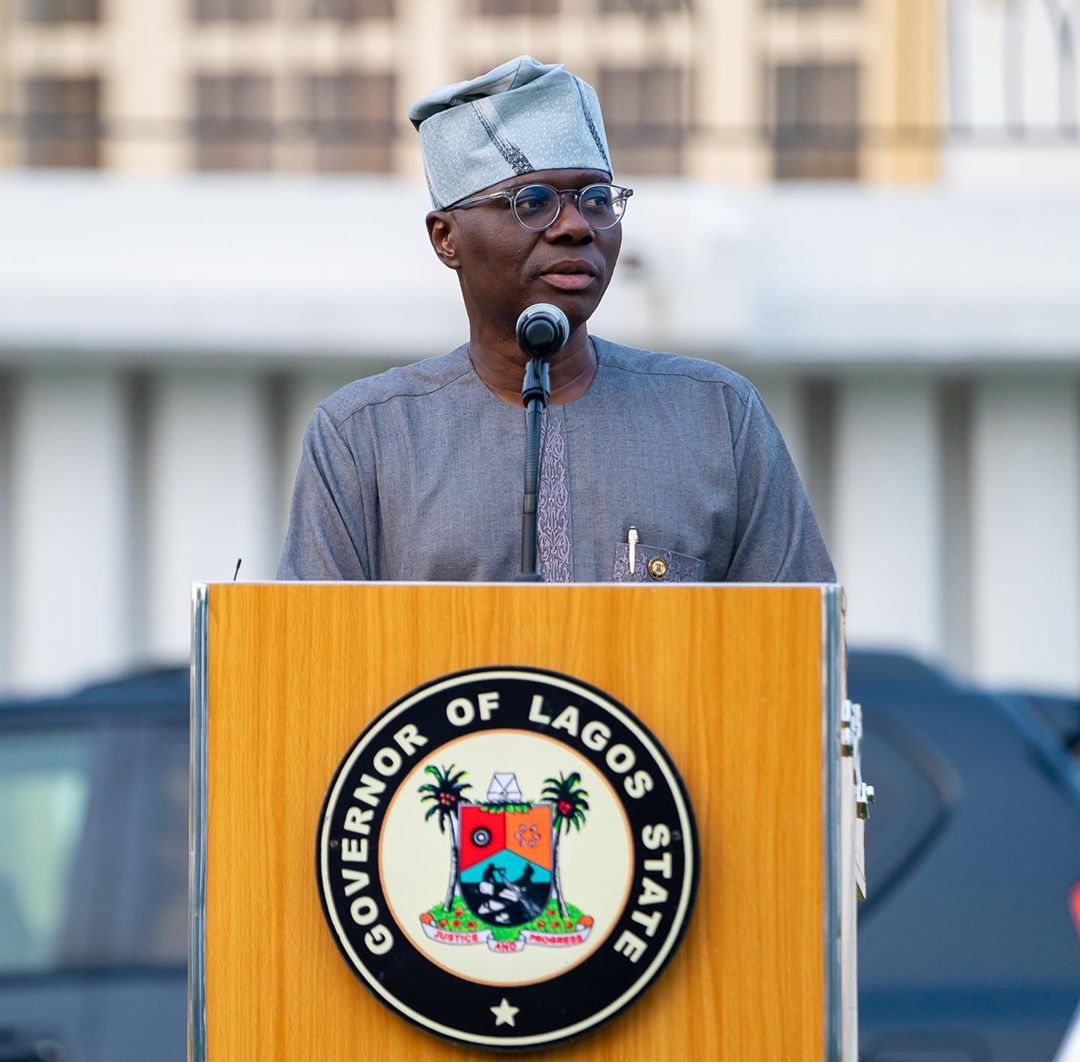 According to Punch, a Federal High Court judgment barred the Lagos State Film and Video Censors Board from levying film and video producers. Just a few days ago, a letter entitled “Implementation of 5% Levy on Audio and Visual Contents of Physical and Digital Platforms” was sent out to several platforms, including Netflix and Iroko TV demanding the 5% payment on “all audio and visual contents sold, distributed, marketed, exhibited, streamed, downloaded or shared across either digital or physical platforms”.

It seems content creators can now heave a sigh of relief because it’s an unauthorised letter.

Well, according to SSA to the Governor of Lagos State on New Media, Jubril Gawat, he confirmed the 5% levy was actually announced by the Executive Secretary of LSFVCB, Bamidele Balogun. However, the Lagos State Government did not approve the levy, and he has since been suspended “pending an administrative enquiry”.

“The Governor Babajide Sanwo-Olu‘s Administration is not insensitive to the fact that the industry has been badly hit by the effects of the COVID19 pandemic and empathizes with this and other sectors of the economy,” the statement continues.

The good news is, “all stakeholders in the Entertainment Industry are advised to disregard the said publication”.

There is no levy on Audio and Visual contents of all Physical and Digital Platforms in Lagos State.
The Executive Secretary, Lagos State Film and Video Censors Board, Mr. Bamidele Balogun, is said to have announced a 5% levy.

The fifth pillar of the THEMES Agenda, the development policy of this Administration, is Entertainment and Tourism. Practitioners are partners in our effort to ensure that Lagos State remains Africa's leader in entertainment .

All stakeholders in the Entertainment Industry are advised to disregard the said publication.