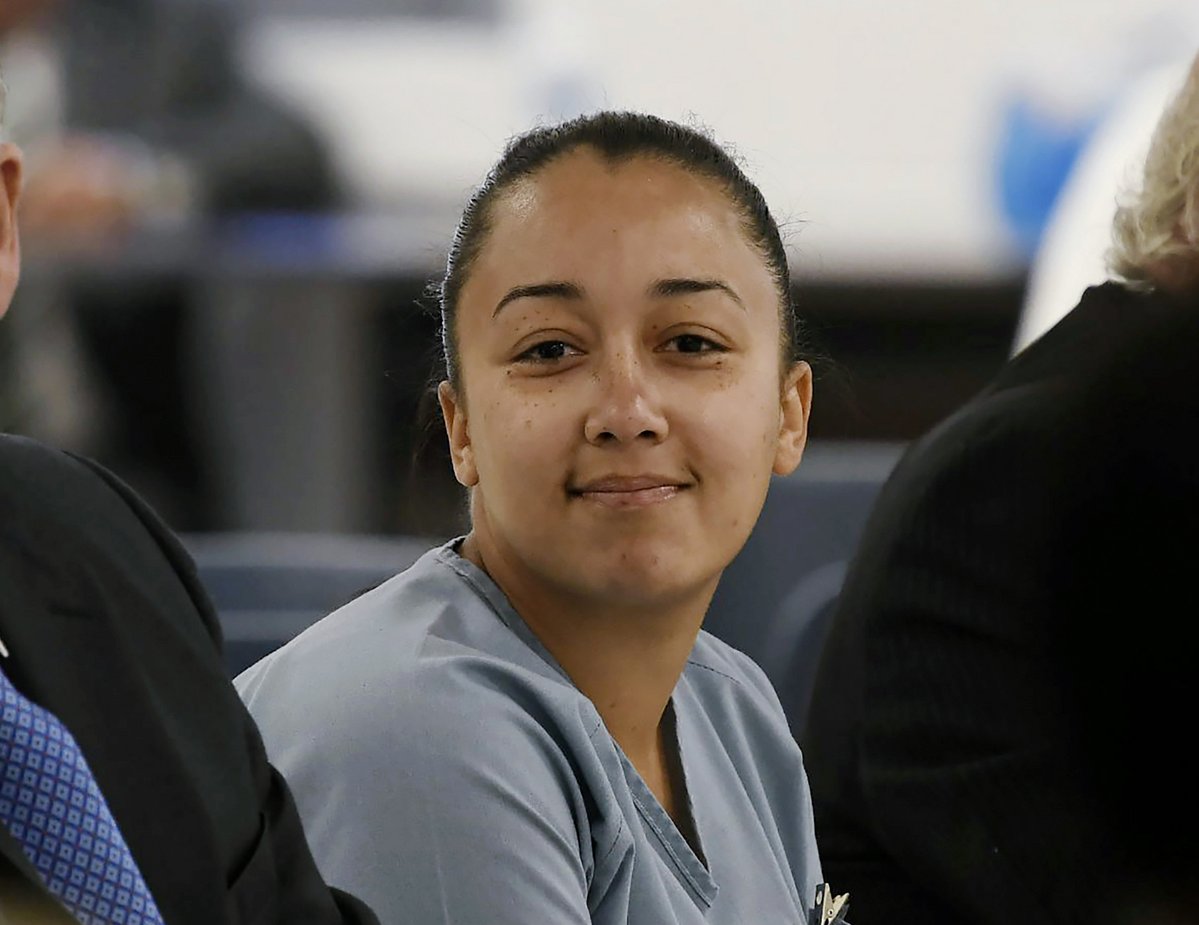 Cyntoia Brown, who was given life imprisonment for killing a man when she was a teenager, walked free from prison in Tennessee on Wednesday, 7th of August 2019 after 15 years behind bars.

Early this morning, the now 31-year old Brown was released from the Tennessee Prison for Women. A statement issued by the Tennessee Department of Correction stated:

“Early this morning offender Cyntoia Denise Brown was released from the Tennessee Prison for Women.  Former Governor Bill Haslam commuted the sentence of Brown on January 7, 2019.  Per the commutation, Brown has now been released to parole supervision.”

Years after Brown’s sentencing, her case gained worldwide popularity which led to the viral hashtag #FreeCyntoiaBrown which was supported by some notable celebrities such as Kim Kardashian West, Alyssa Milano, Rihanna, Snoop Dogg and Lebron James.

She was granted clemency by Tennessee governor Bill Haslam in January this year.

EFCC: We have secured Court Order to “freeze accounts linked to Ambode over alleged N9.9bn Fraud