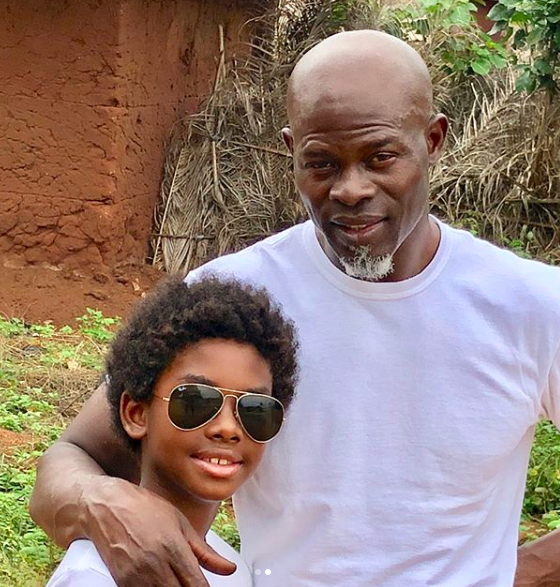 Djimon Hounsou has filed for joint custody of his son – Kenzo – with Kimora Lee Simmons, after claiming that Simmons has been keeping the boy away from him.

According to TMZ, Hounsou recently asked a judge for joint custody, with anonymous sources close to Kimora alleging that Djimon has also threatened to move their son to

Russell Simmons also told TMZ that Hounsou is asking for child support on top of joint custody, but claims he doesn’t pay Kimora any support. 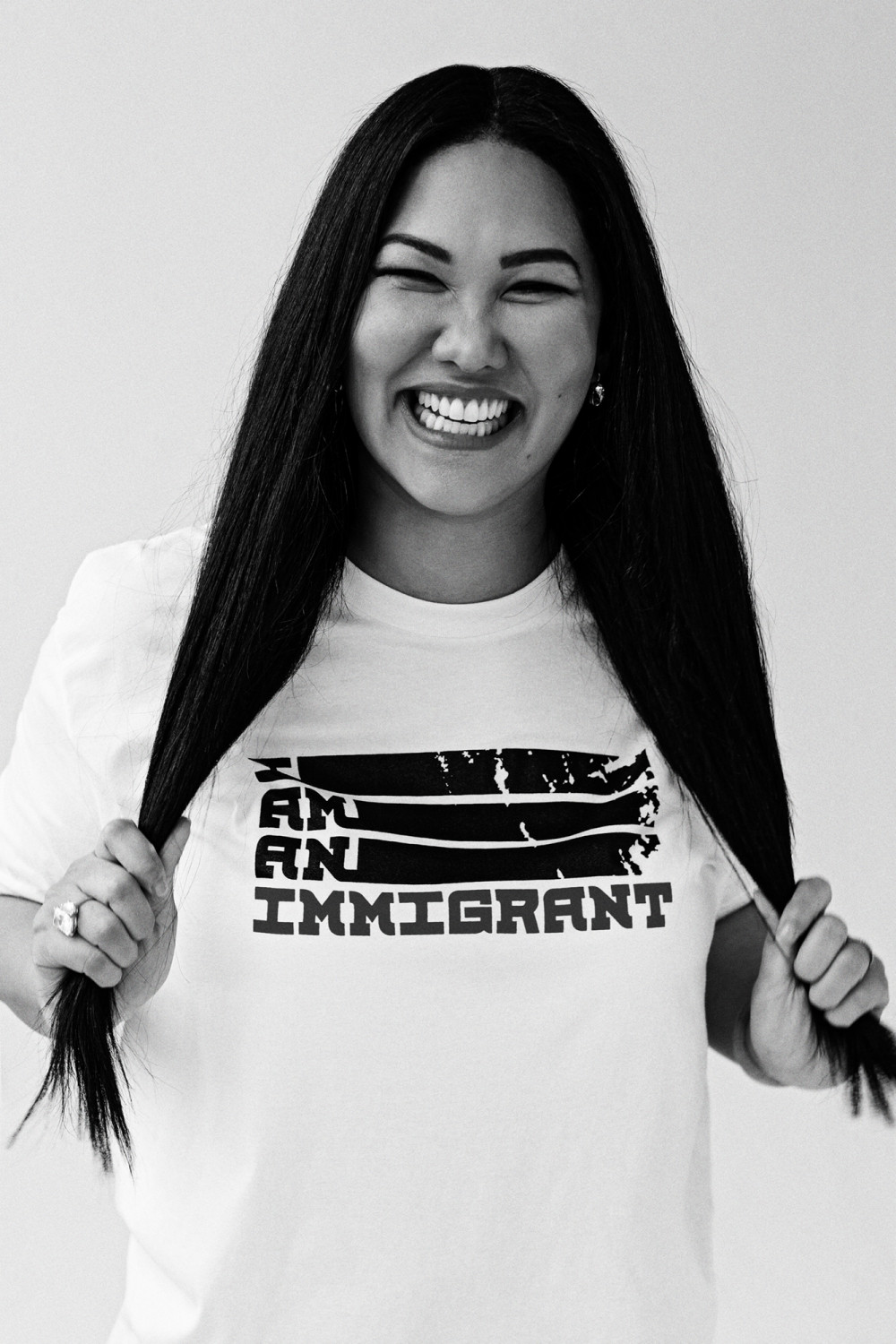