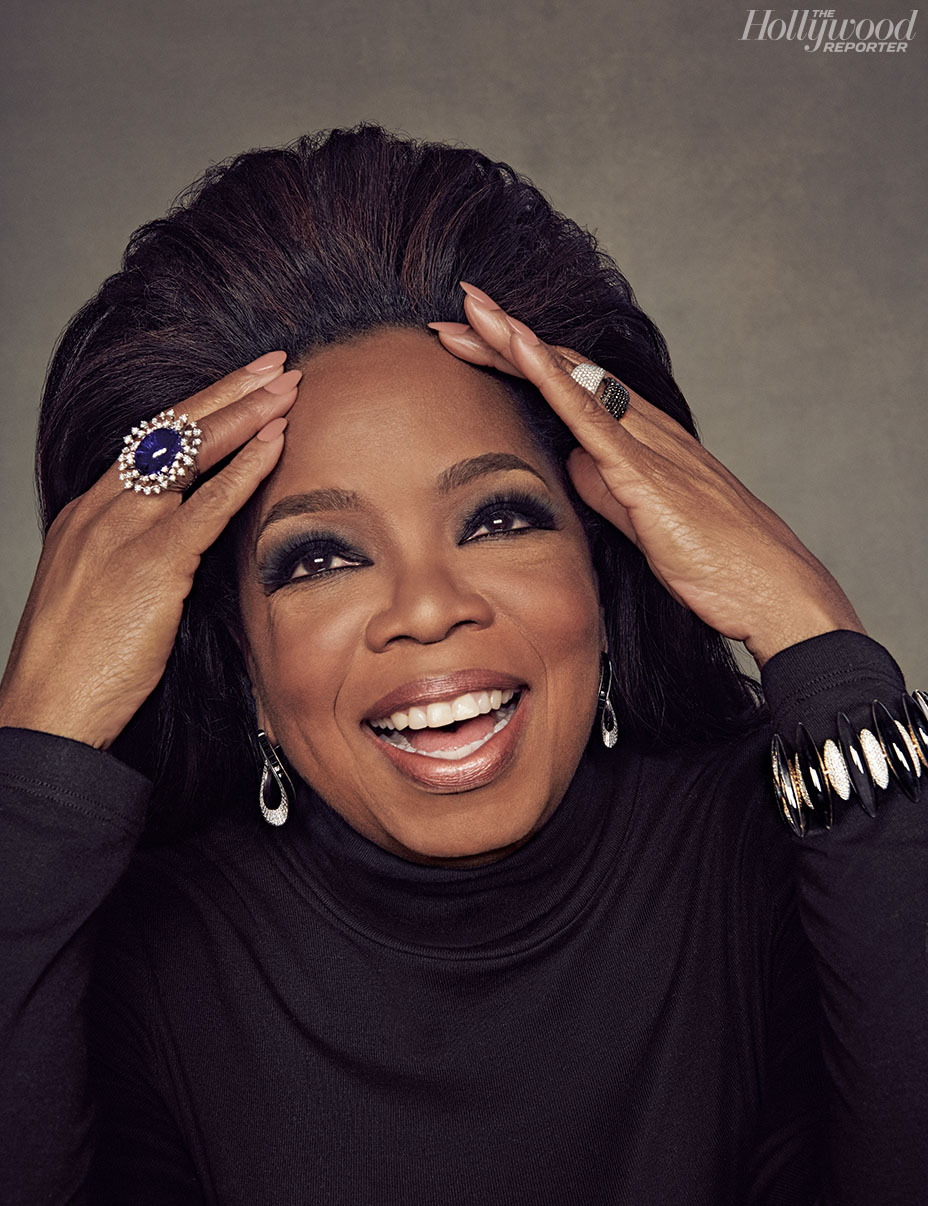 Oprah Winfrey has pulled out as the executive producer of a documentary alleging sexual assault against Russell Simmons, but not for the reason the hip-hop mogul may have wanted.

Oprah, according to Fox News, revealed that Russell attempted to pressure her to drop the documentary where several women detailed sexual abuse allegations against him, but his efforts were not what prompted her to leave the project.

‘He did reach out multiple times and attempted to pressure me,’ Winfrey told The Associated Press through a spokesperson on Friday.

However, she said it was not anything Simmons said that prompted her to withdraw from the “On the Record” documentary, but rather it was the inconsistencies in the story of one of his accusers, Drew Dixon, that she felt needed to be addressed.

The documentary was set to be distributed by Apple TV+, but in a swift chain of events, Oprah’s split from the project effectively killed Apple’s commitment to stream the documentary.

In a statement to Fox News, Oprah revealed what exactly was going on behind the scenes and detailed Simmons’ attempts to stop her involvement. She said:

He did reach out multiple times and attempted to pressure me.