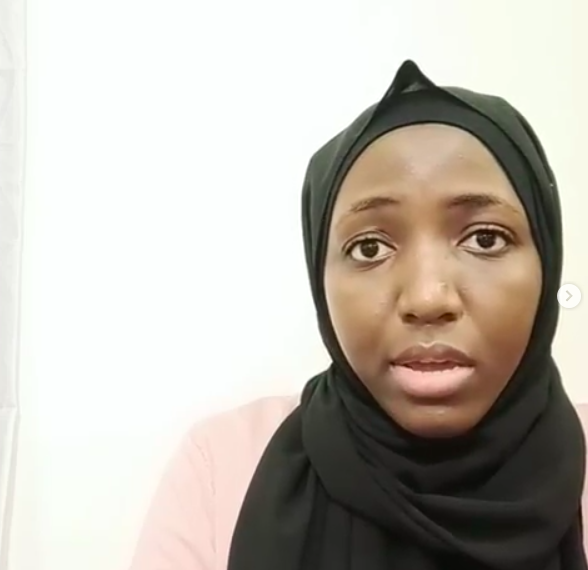 The daughter of Ibrahim El-Zakzaky, detained leader of the Islamic Movement of Nigeria(IMN), Suhaila has reacted to the statement issued by the chairman of the Media Forum of the IMN. She insists that the protests will continue until her father is released.

She posted videos on social media on Wednesday to clear the air and share her reaction: “Even as I speak right now, earlier today, there was a protest in Abuja and there will be tomorrow, and there will continue to be on every weekday. I just wanted to clarify because I saw news agencies stating that the spokesperson of this movement.”