Attention: Put These 10 Nigerian Beauty Influencers On Your Radar Now!

Olamide Olowe of Topicals is the Youngest Black Woman to Raise $10m in Funding! 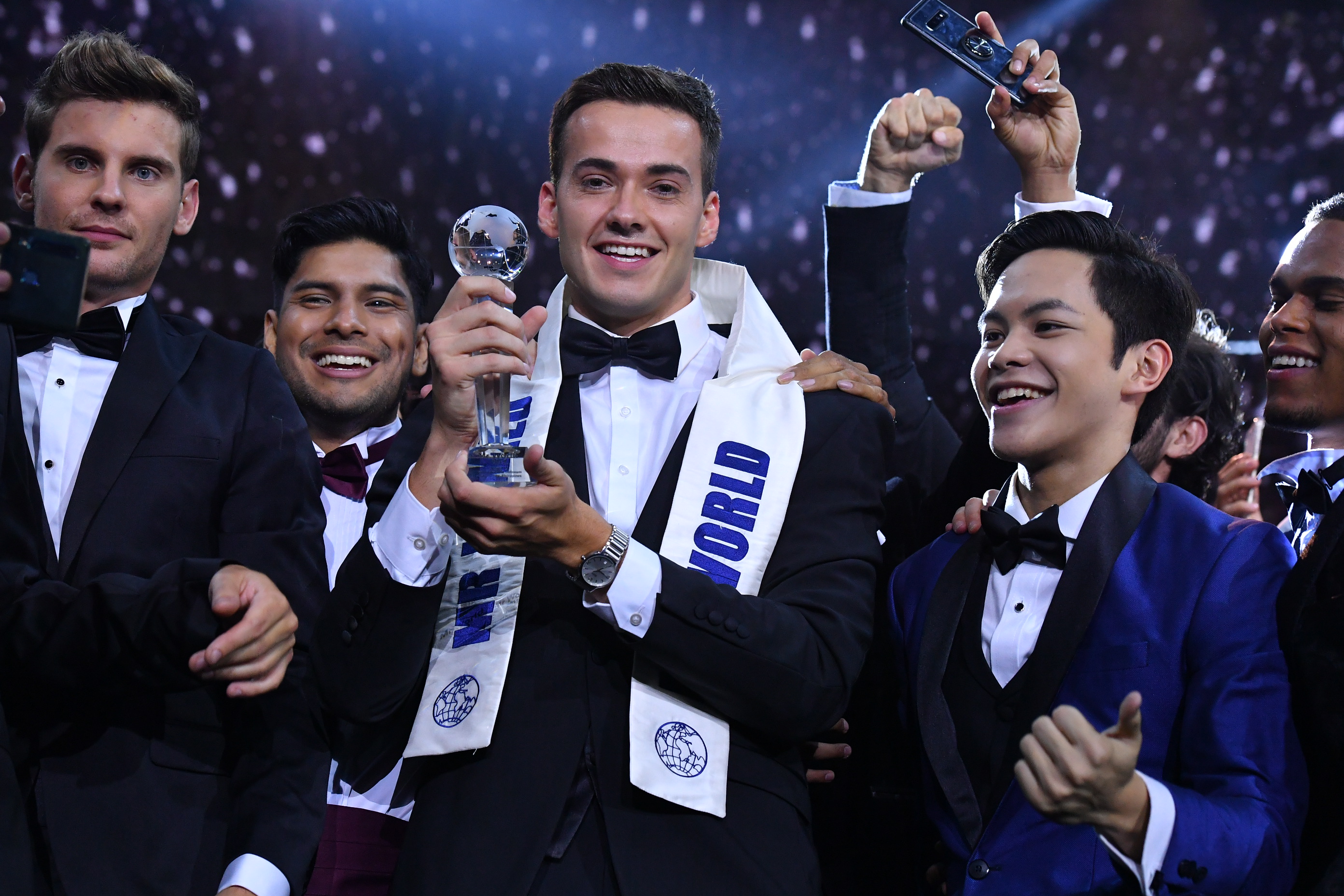 Jack Heslewood was named Mister World 2019 on Friday, topping 71 other international delegates at the pageant night held at Araneta Coliseum in Philippines.

Heslewood, who was also a top-five candidate in the pageant’s Top Model category, has succeeded Rohit Khandelwal of India, who won Mister World in 2016.