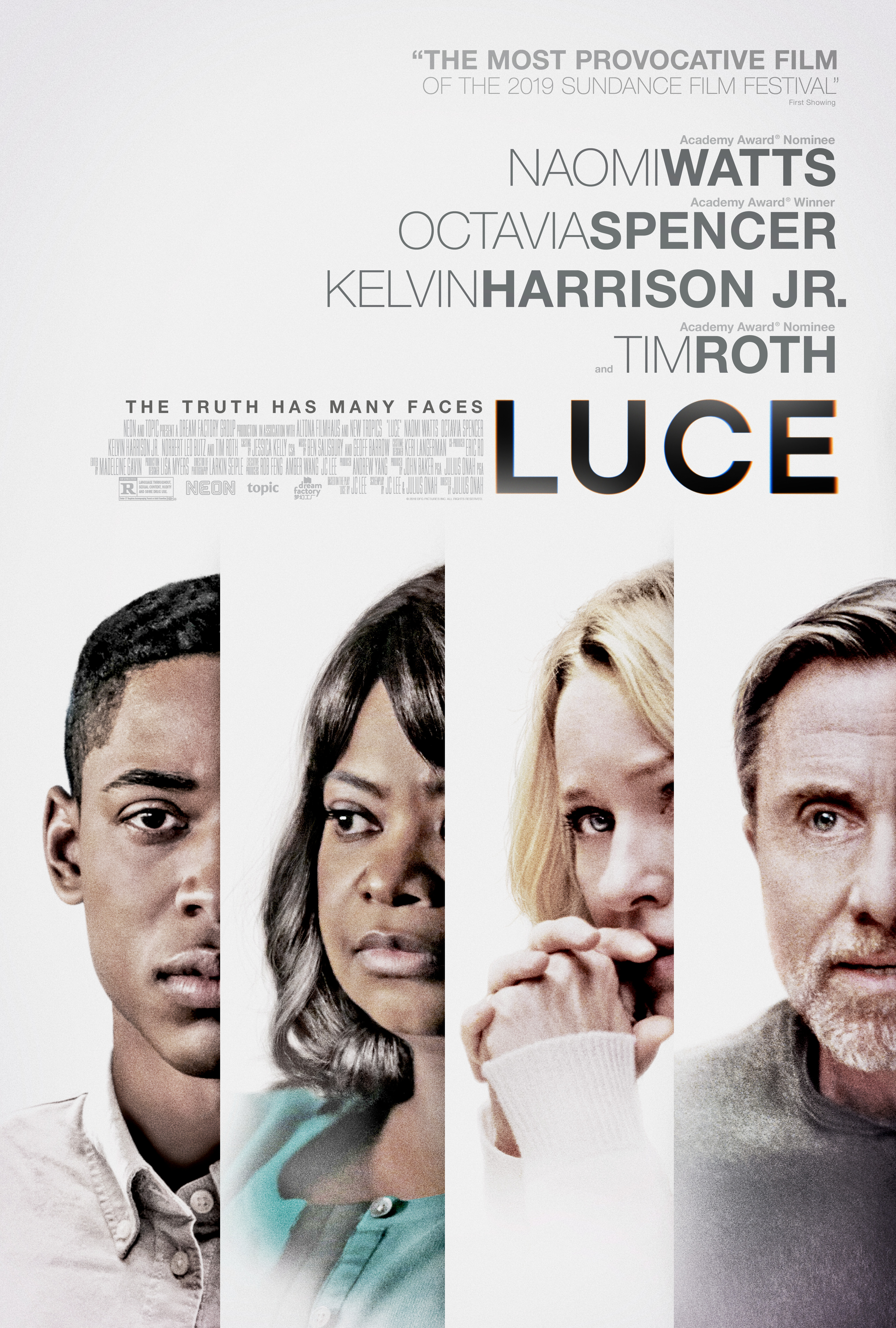 The movie tells the story of a liberal-minded couple, Amy and Peter Edgar,  forced to reconsider their image of their adopted son after they discover he has written an extremely disturbing essay for his class at school. Luce premiered at Sundance and Tribeca earlier this year.

Julius Onah is a Nigerian-American filmmaker. His heritage is from Ogoja, Cross River State, Nigeria

Watch the official trailer below

Here are some amazing reviews of the movie:

“A psychological thriller layered with thought-provoking conversations regarding perfection pressure, white privilege, stigma of mental illness with African-Americans and brilliance from Octavia Spencer.”

About Onah’s masterful directing of the movie, Katie Walsh of Tribune News Service, who gave the film a 4 out of 4 stars, said:

“Onah crafts a film where we never know who or what to believe. And though we crave the truth, much like the real world, it’s never freely given.”

Brian Tallerico of RogerEbert.com says about the movie itself:

“It is a deeply smart film about race and expectations. And it’s got one of the best ensemble performances of Sundance 2019. This is one to watch for.”

Head over to @lucemovie on Instagram or follow these hashtag #luce to see more. You can also visit lucemovie.com