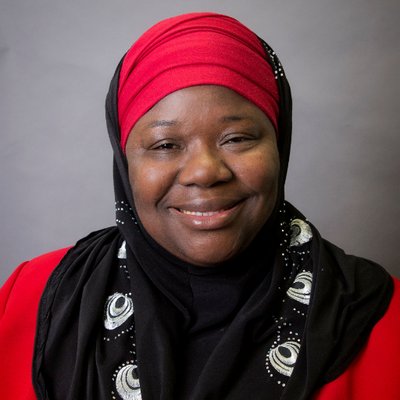 If all goes well for her, this Nigerian immigrant Zulfat Suara a candidate for at-large member of the Nashville Metro Council in Tennessee, US will become the first muslim to become a lawmaker in the state.

According to TN Holler, Zulfat is one of the 15 candidates running for 5 at-large seats on the Metro Council in the August election. 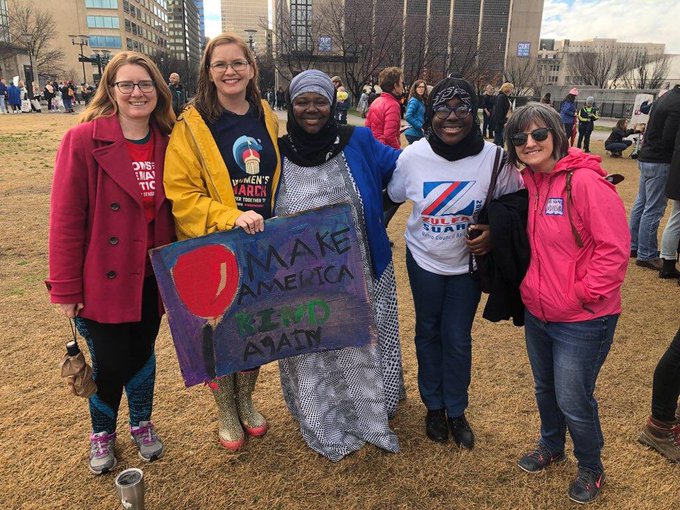 The report added that she’s the first Muslim woman to have ever run for any position in the state of Tennessee, running in 2014 in Bolivar for school board.

If elected, she’ll be the first Muslim lawmaker ever elected in Tennessee.

Related Topics:NashvilleTennesseeZulfat Suara
Up Next