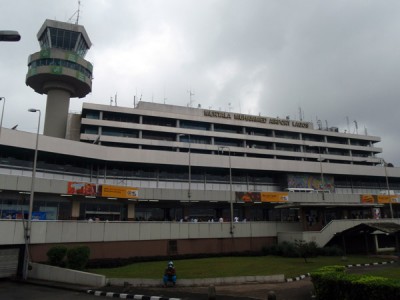 A taxi driver at the Murtala Muhammed International Airport Lagos, a member of the Lagos Car Hire Association of Nigeria has returned $2400 (about N888,000) that was forgotten in his car by a passenger.

Punch Newspaper reports that the taxi driver, Adeniyi Olayinka had returned to the Airport after dropping off the passenger at his destination in Ikorodu area of Lagos State when he noticed that an envelope was at the back seat of his car.

“When I removed the wrapper, it contained notes of the US currency in $100 denomination. I counted and they were 24 in number totalling $2, 400, which when converted at the prevailing rate of N370/$ as of Monday morning, amounted to N888,000,” Olayinka said.

The passenger, Dele Ayeni, reportedly returned later in search of the parcel, which was handed over to him.