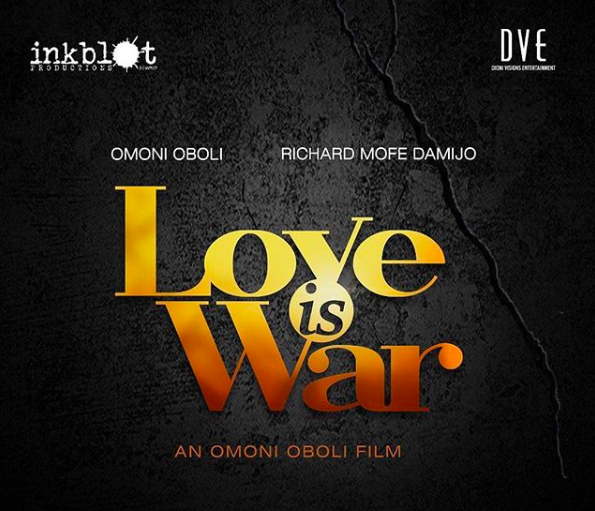 Inkblot Productions and Dioni Visions are back with “Love is War.” Starring Omoni Oboli and Richard Mofe-Damijo, Love is War is about a couple who run against each other for governor in the same state!

Written by Chinaza Onuzo and directed by Omoni Oboli, Love is War is a comedy-drama about love, ambition, family and following your dreams. This movie is jam-packed as you would expect from such a strong creative team.