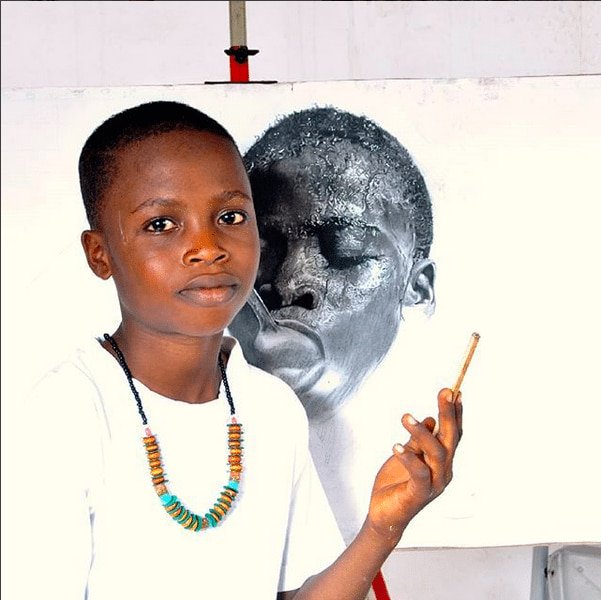 The Representative of Taiwan in Nigeria, Amb. Vincent Yang, made this known in Lagos on Wednesday, according to Punch.

He said that Waris Kareem, who had gained global recognition for his incredible drawings, stood out among other 2,723 recommended candidates across the world and would meet the Taiwanese President, Tsai Ing-wen, among other laureates.

According to him, Kareem will attend charity events with other laureates, scheduled to hold in Taipei from Sept. 20 to Sept. 28, during which he will meet the Taiwanese President.

Yang said that his office and the Head of Taipei Trade Office in Nigeria had hosted and congratulated Kareem on his feat.

Waris Kareem gained global fame back in 2018 after he sketched a stunning portrait of French President, Emmanuel Macron, on the spot in just two hours, during the President’s visit to Lagos. A feat which put him on the global media. 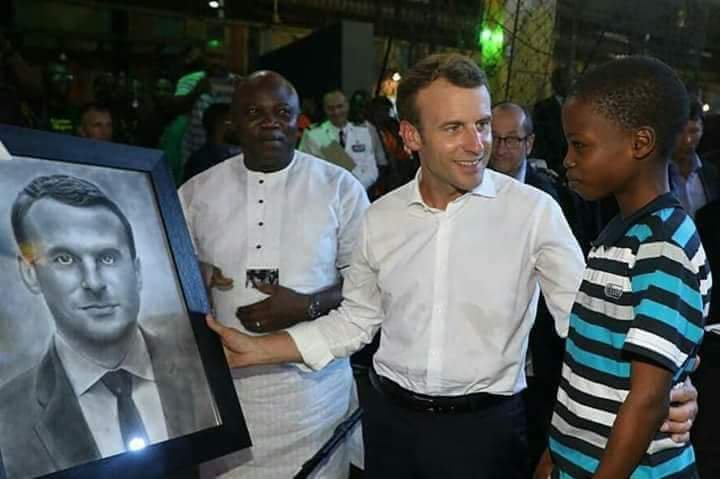