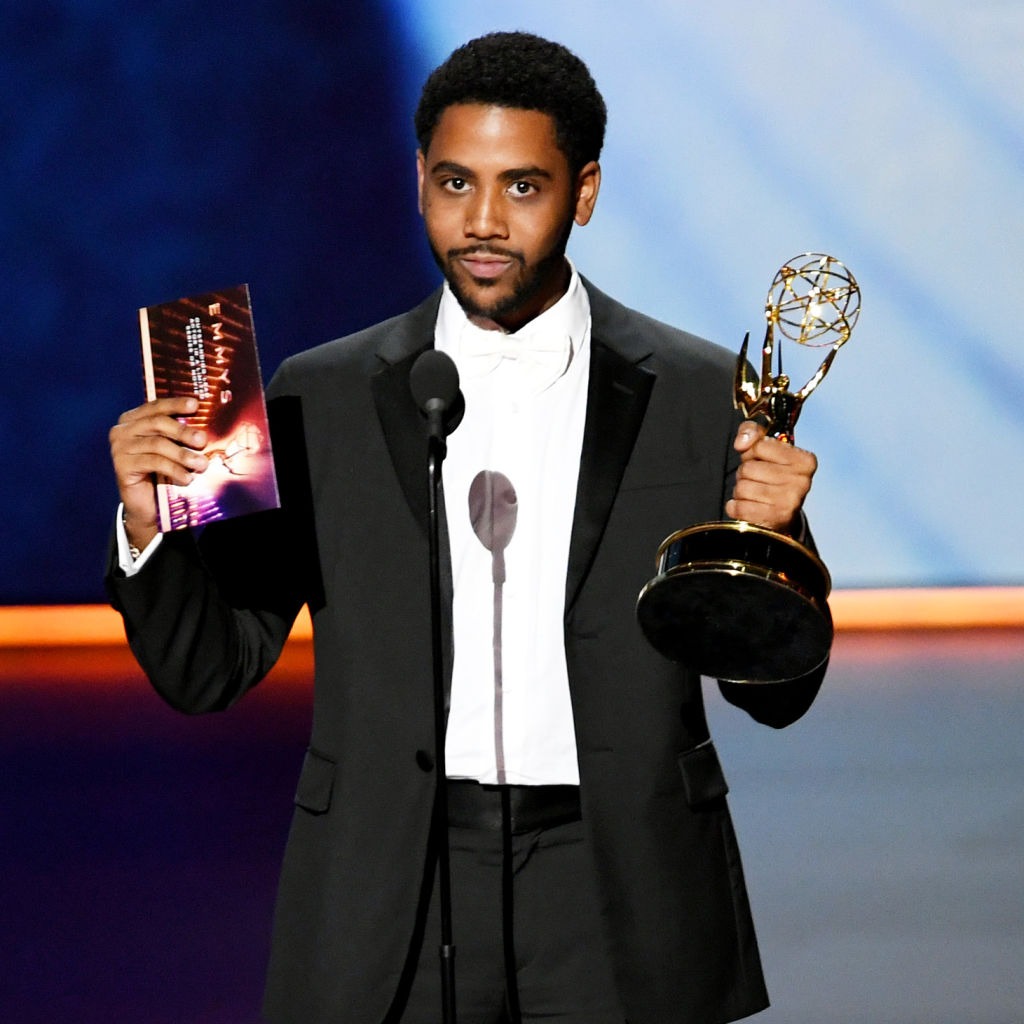 The star-studded event saw some surprising firsts – debut winners like Jodie Comer who won the best actress for playing a psychopathic assassin in “Killing Eve” and some multiple Emmy winners like Game of Thrones, Peter Dinklage and John Oliver also bagged awards.

The Emmy Awards celebrates the artistry of TV guest stars, animated series, and documentary creators, as well as those whose technical work was top notch. 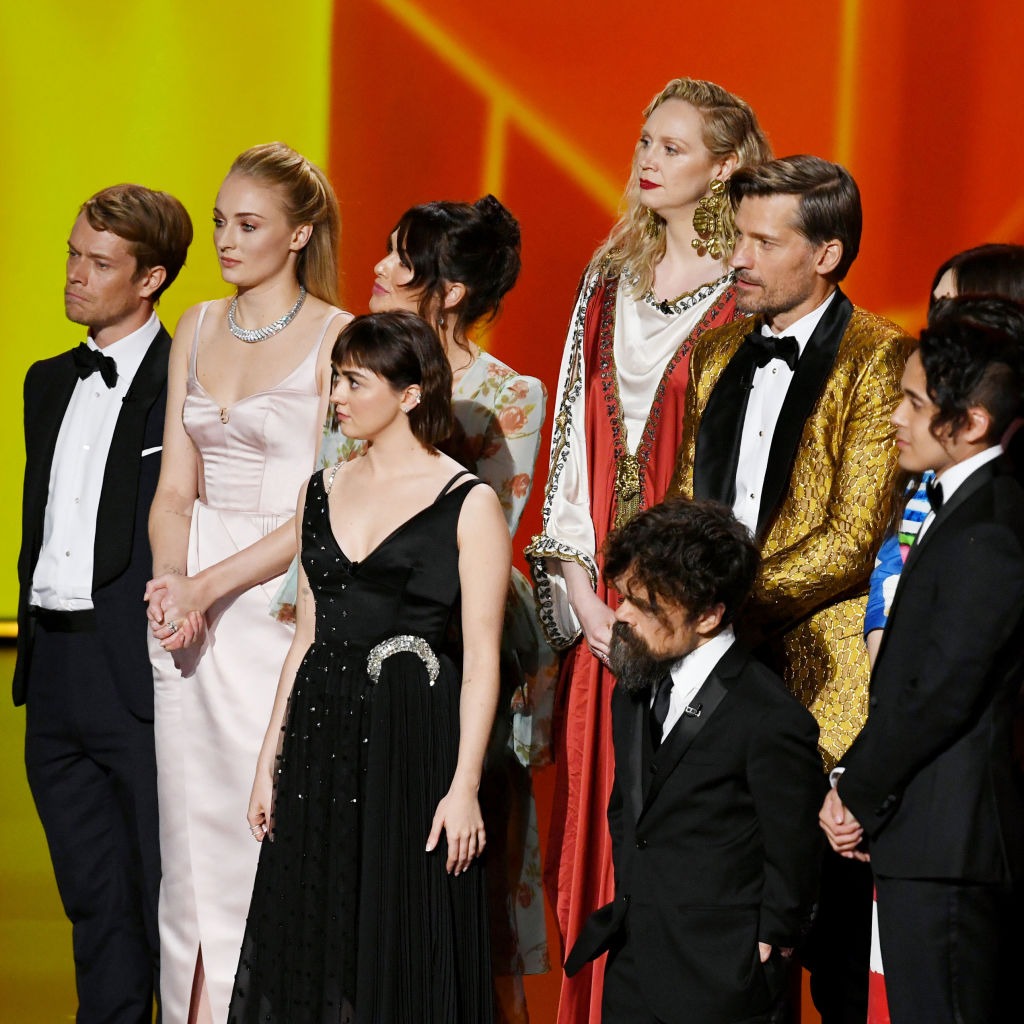 Lead actor in a limited series or movie –Jharrel Jerome, When They See Us 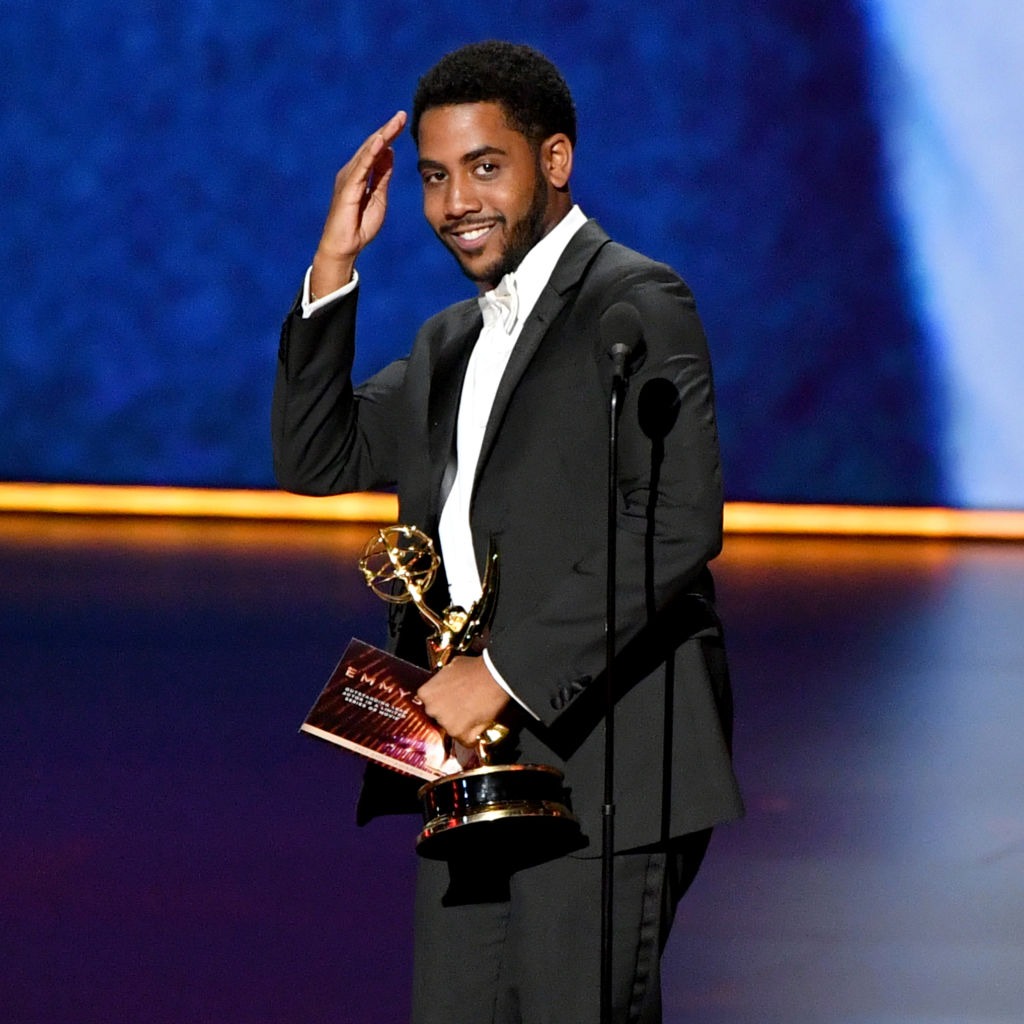 Supporting actress in a limited series or movie –Patricia Arquette, The Act 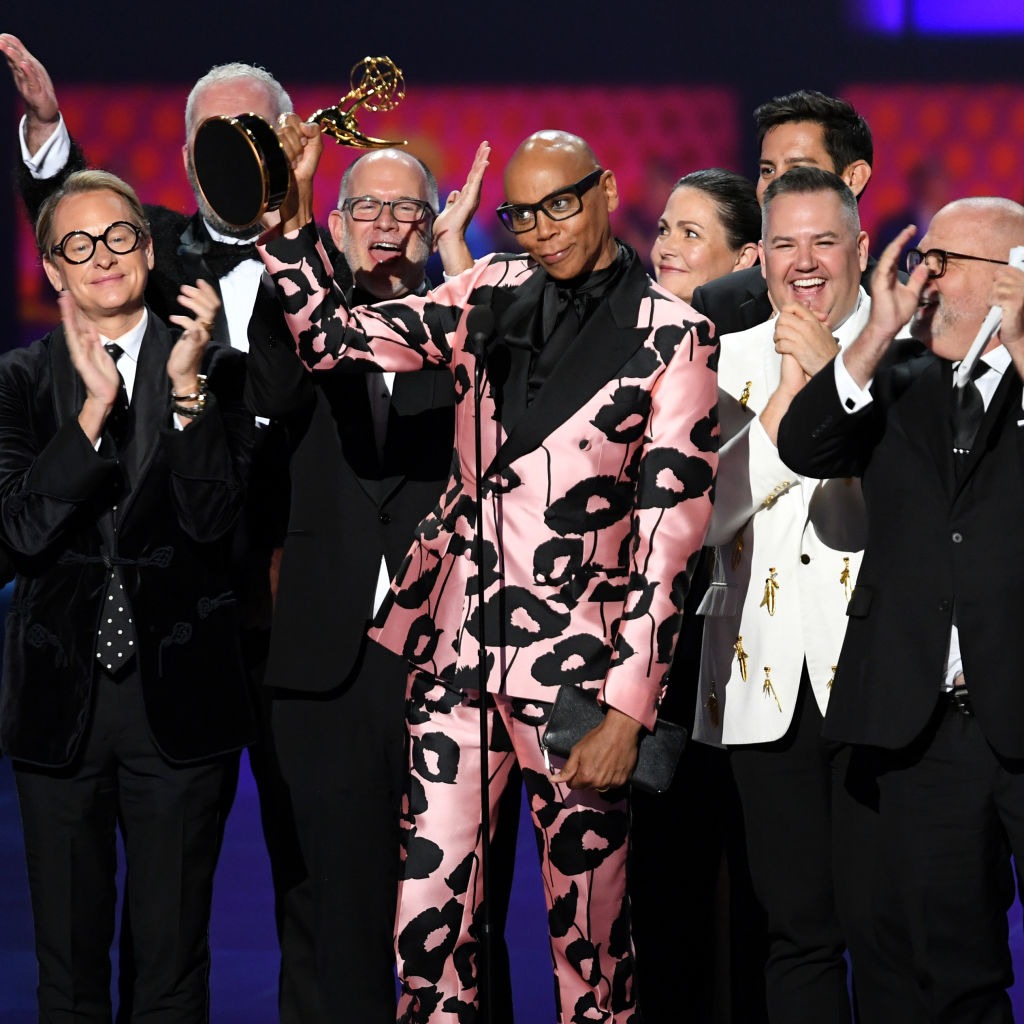