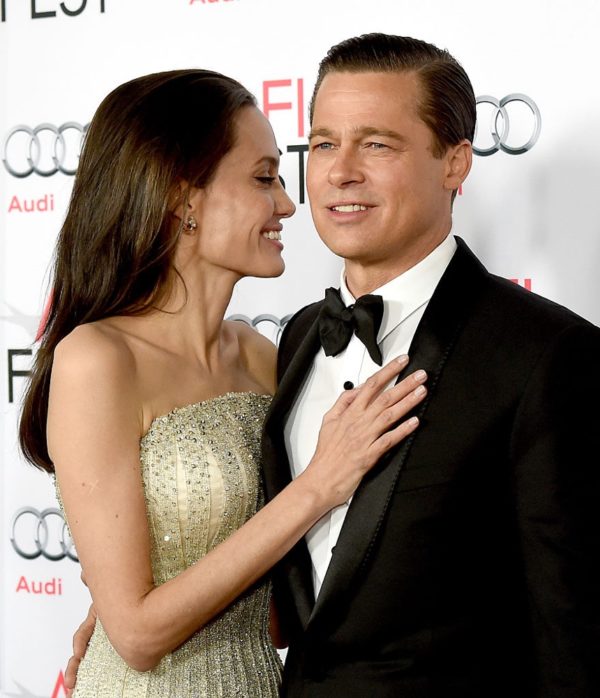 Award-winning Hollywood actor, Brad Pitt, has opened up on being sober and spending a year and a half in an all-male Alcoholics Anonymous group following split from Angelina Jolie.

During an interview with The New York Times’ Kyle Buchanan, the 55-year-old actor looked back on his decision to give up drinking, which came after his split from Angelina Jolie.

When asked about that period of time in his life and his commitment to sobriety, Pitt said: “I had taken things as far as I could take it, so I removed my drinking privileges.”

After Angelina Jolie filed for divorce, Pitt spent a year and a half in Alcoholics Anonymous.

“You had all these men sitting around being open and honest in a way I have never heard,” Pitt said.

No one from the group sold Pitt’s stories to the tabloids, Buchanan said. “It was actually really freeing just to expose the ugly sides of yourself. There’s great value in that,” he said.

Toyin Abraham’s Fans Surprise her with N1m on her Birthday