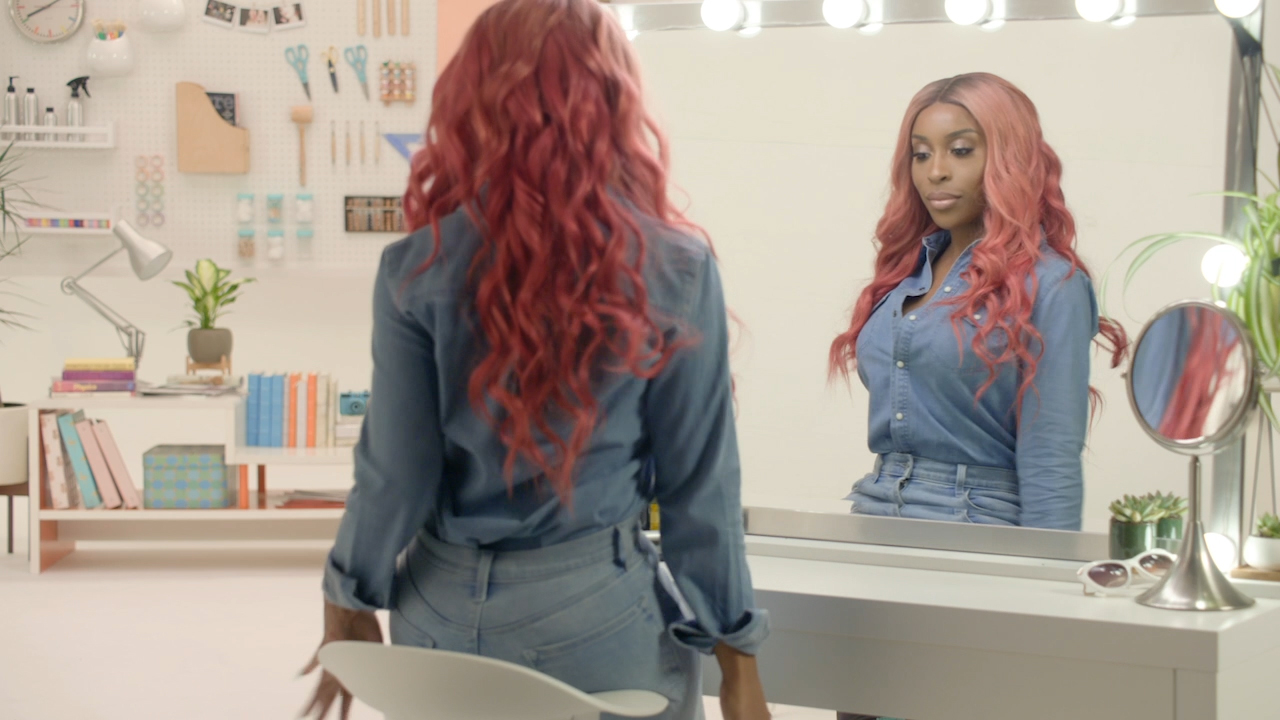 In a release from Allure:

The eight-part series explores the Internet’s most viral beauty trends. Allure launched today its first original Facebook show, “Beauty Detective,” which investigates and explores beauty hacks, myths and trends found on the internet. Hosted by Jackie Aina, the series dives into questions that beauty fans urgently need answered. As a detective, Jackie will seek out the truth behind the biggest beauty hacks and myths offering a new way into tips and tricks in the makeup space with expert advice. 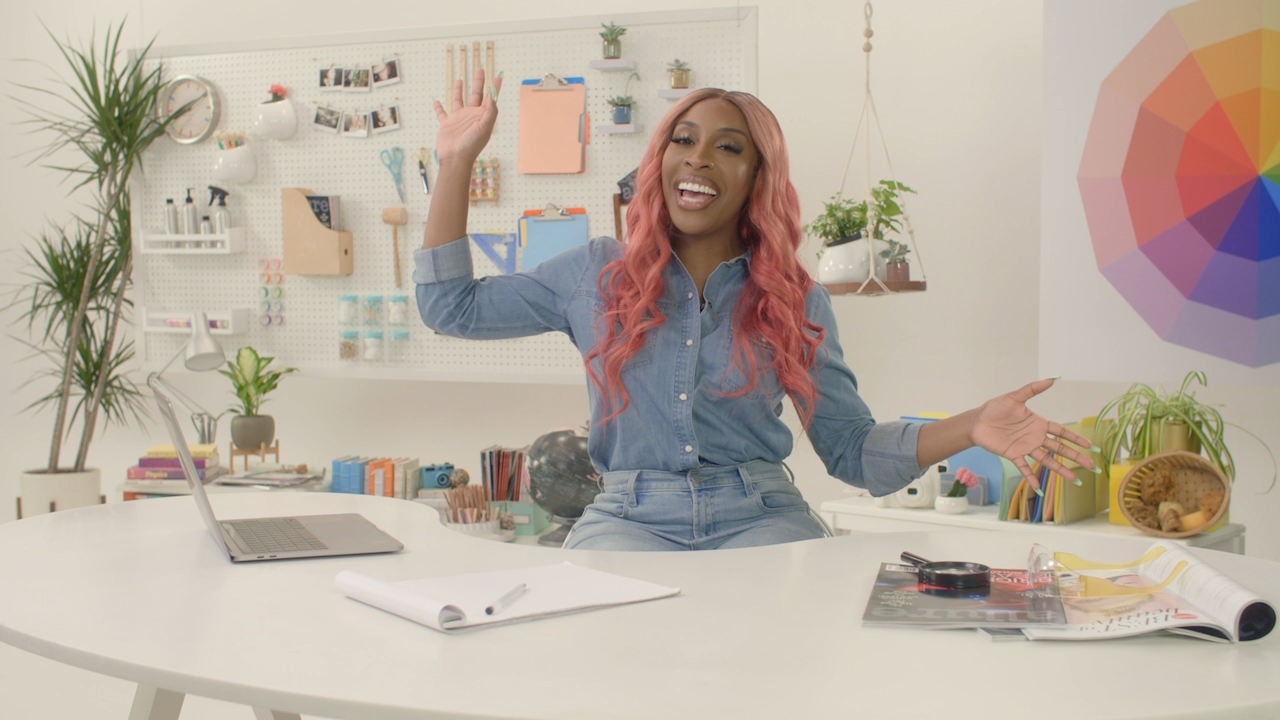 In the first episode, Aina works with a beauty chemist to question the essentiality of setting sprays—then tests the theory on a model running on a treadmill. The following episodes explore various viral trends, including using color pencils as eyeliners and DIY hair dye, and will publish biweekly on Fridays. 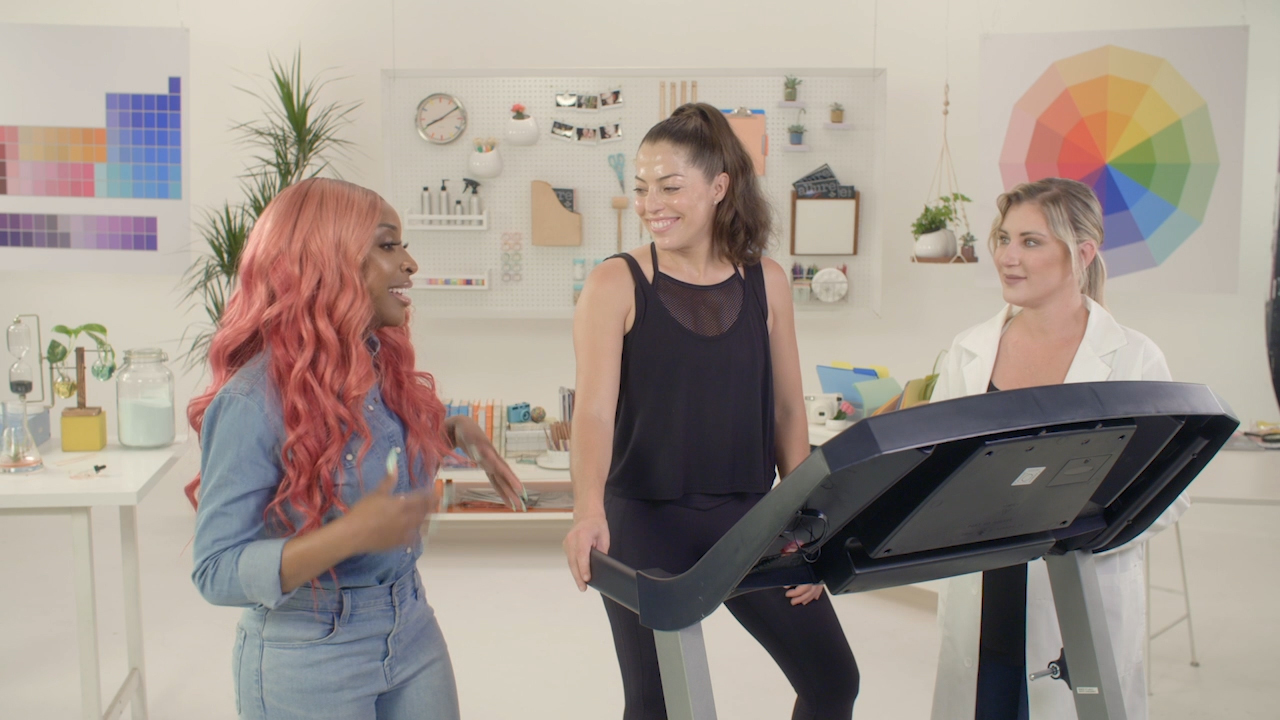 Condé Nast has doubled down on its Facebook series and this new venture by Allure is CNE’s fourth Facebook-exclusive series; following success with “Virtually Dating” as well as “Queenpins” hosted by Keke Palmer on Glamour and “Barely Skilled” featuring Joe Sugg on Epicurious, and a slate of five more shows this year. This new series is Allure’s latest venture in expanding its video presence, which has exponentially grown in 2019. In July of this year, Allure had a record-breaking watch time of 83.2 million minutes on YouTube, +191% year over year, while garnering 23 million YT views, +184% year over year. Directed by George Wasgatt, the show is produced by Jamie Peterson of Condé Nast Entertainment.

As huge fans of Jackie Aina , we are super excited for this new milestone and can’t wait to see what she does next!