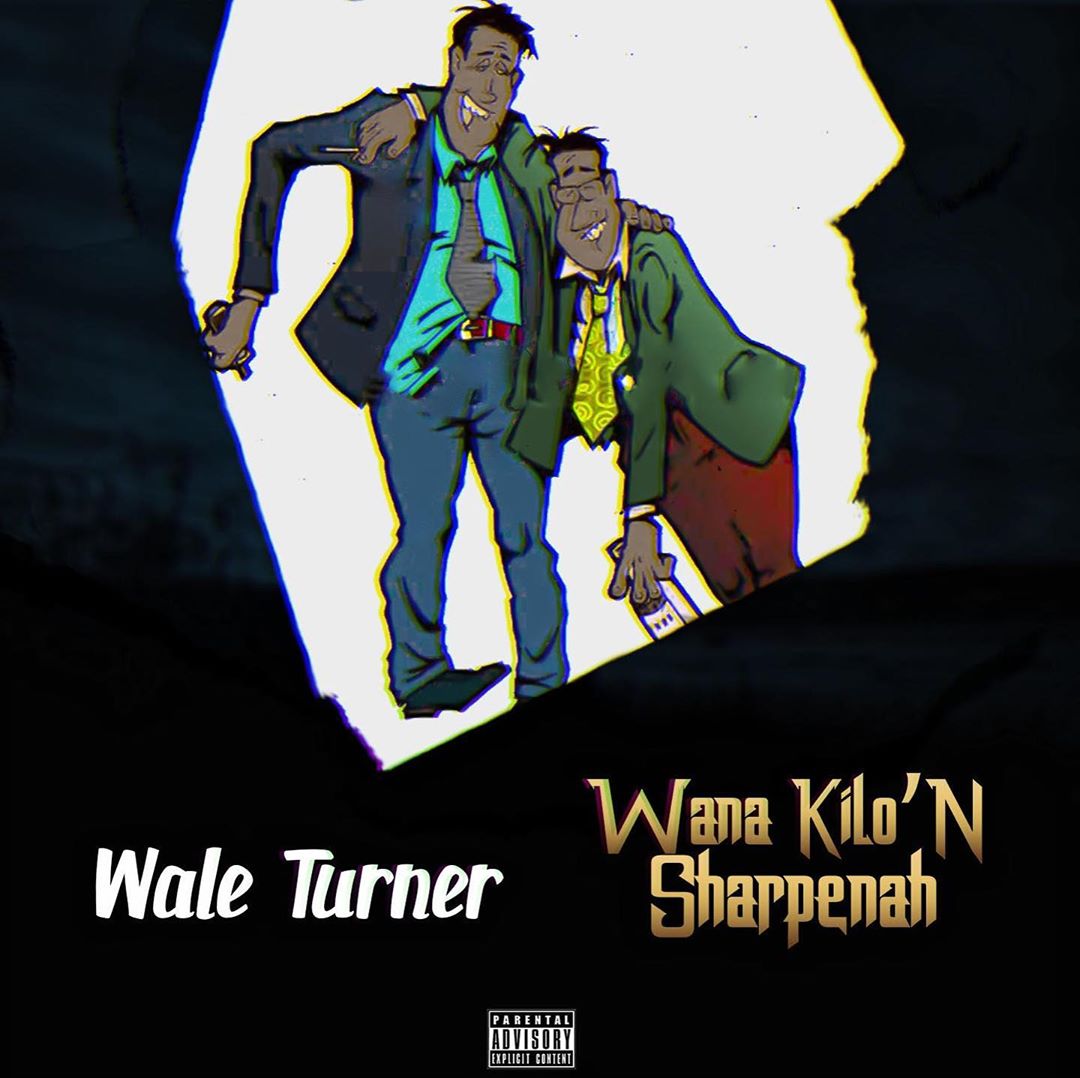 The inspiration for the song was in light of the recent Xenophobic attack against Nigerians and other Africans in South Africa. The singer announced the release his new track on his Instagram page with caption, ‘We do better when we are each other’s support system, we especially as #Africans need each other to survive, let’s stop the killing of our brothers by ourselves’.