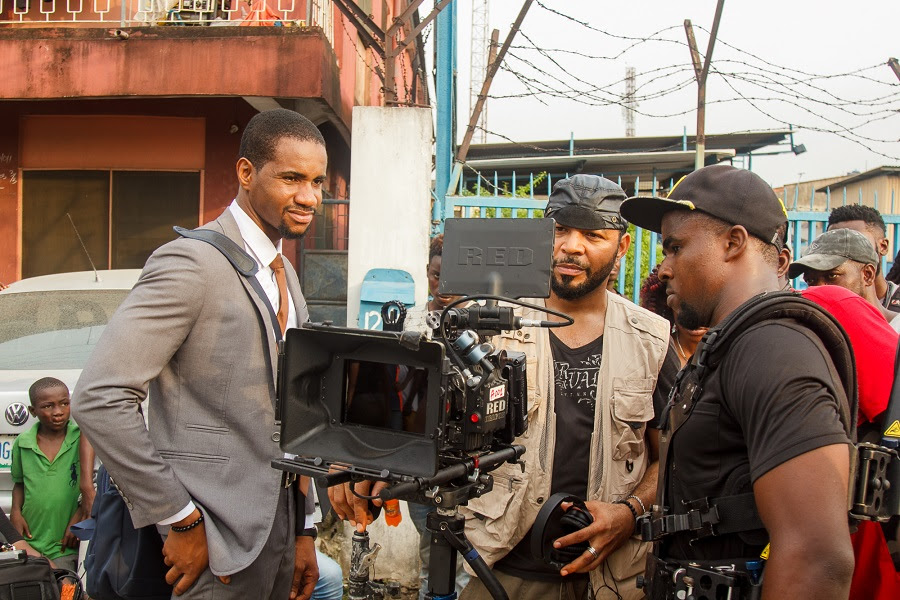 Living in Bondage: Breaking Free is the story of Nnamdi, Andy Okeke‘s mysterious son, and his vaunting quest for the big life, one that he would do whatever it took to realize. Nnamdi’s untamed quest for the quick buck, fast car, easy living, inevitably took him on a perilous journey that is better told by the cast of stellar performers, classic and current, including Kenneth Okonkwo, Kanayo O. Kanayo, Enyinna Nwigwe, Nancy Isime and Munachi Abii.

I could not have asked for a bigger platform on which to make my directorial debut. From the power of this story, the intensity of the script, the cache of the cast and the quality of my technical support, there is no story as fascinating as Living In Bondage: Breaking Free. It is truly the movie maker’s dream project – and I should know working on both sides of the camera. I cannot wait to pack cinema seats with this truly movie magical work.

Filming of this high rolling, international gold standard epic, started in June 2018, with locations in Lagos, Owerri, Durban, South Africa, and beyond.

Living in Bondage: Breaking Free will be released nationwide on November 8, 2019. 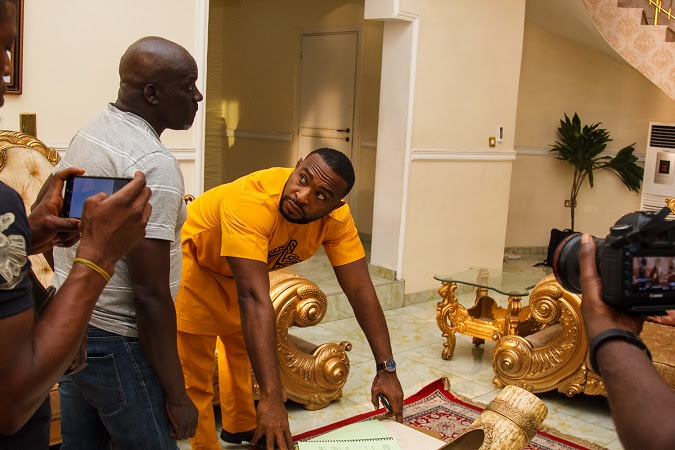 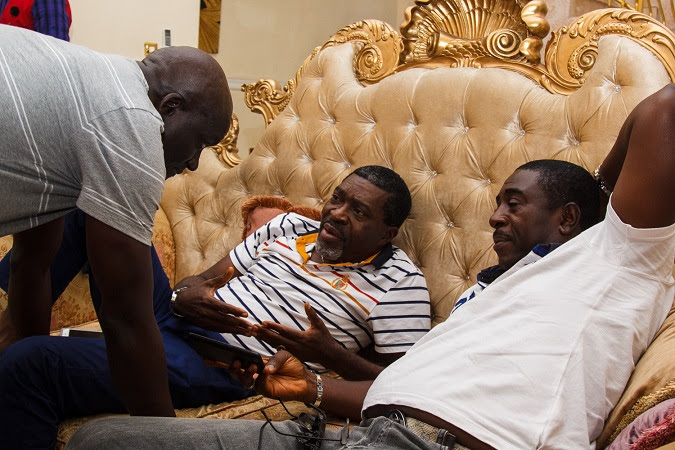 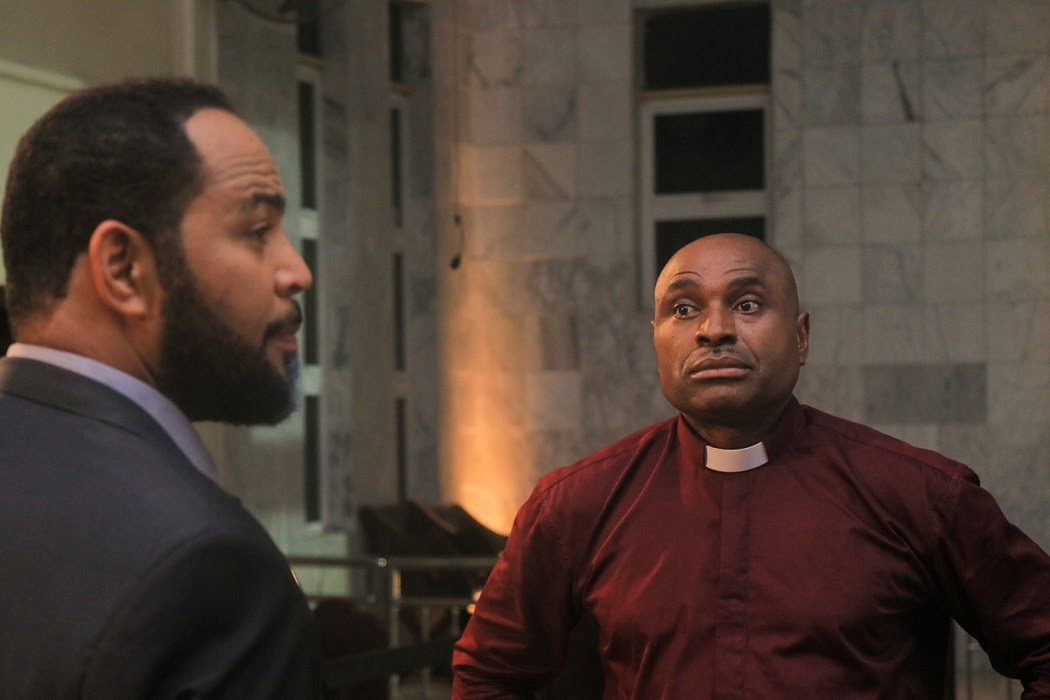 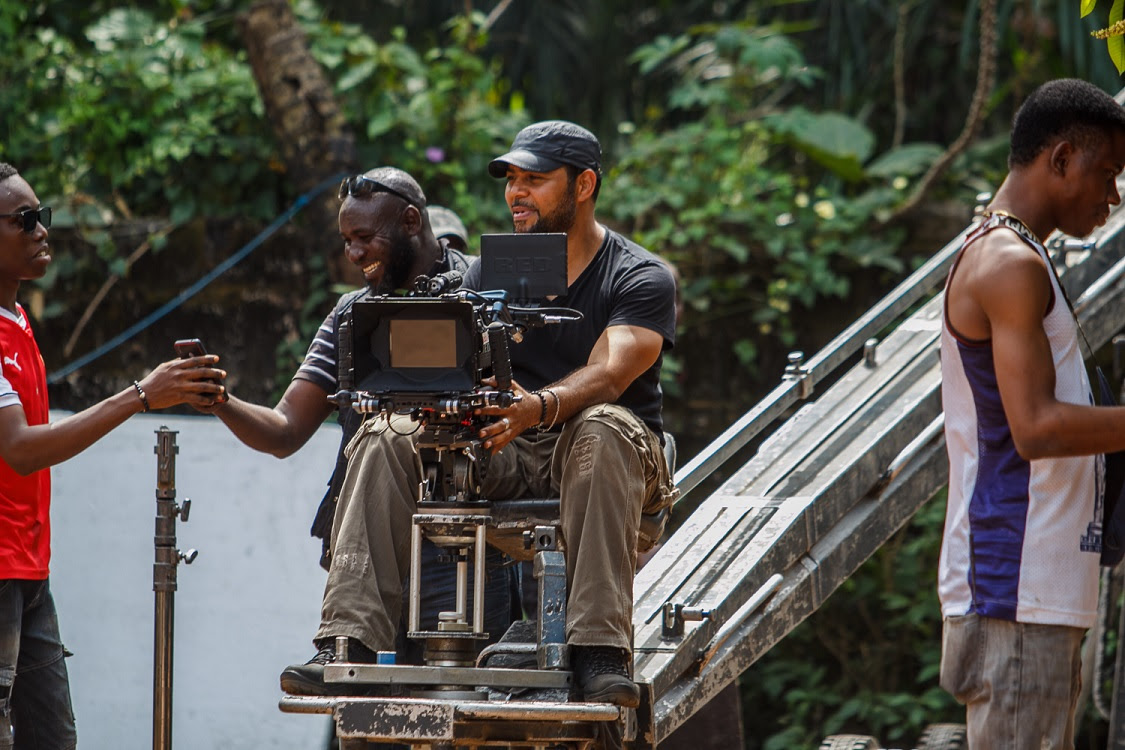 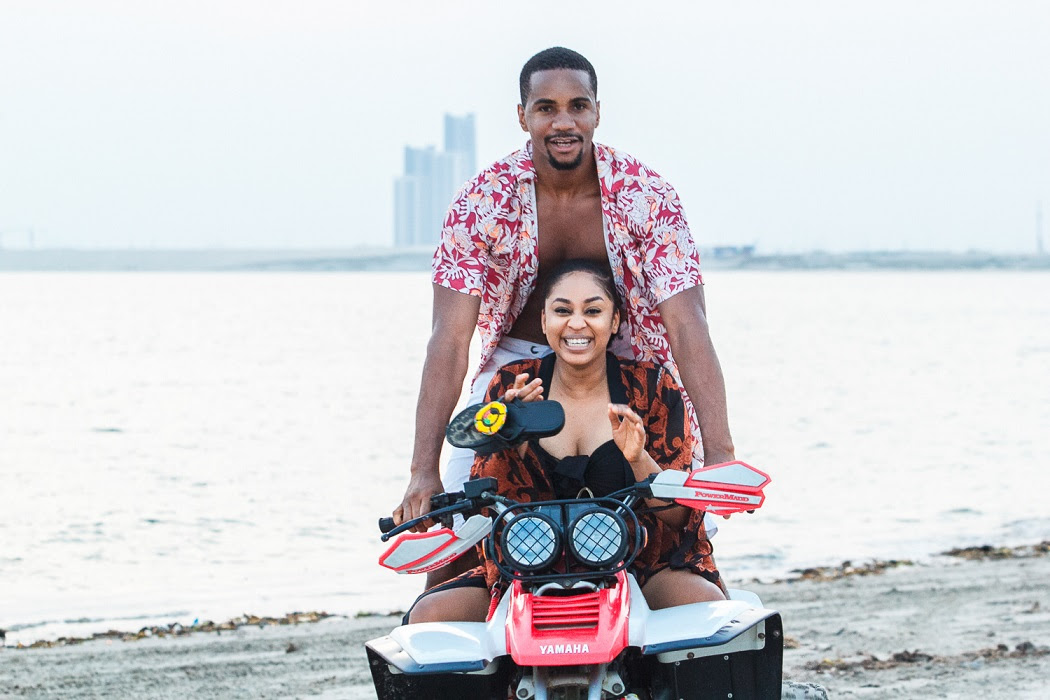