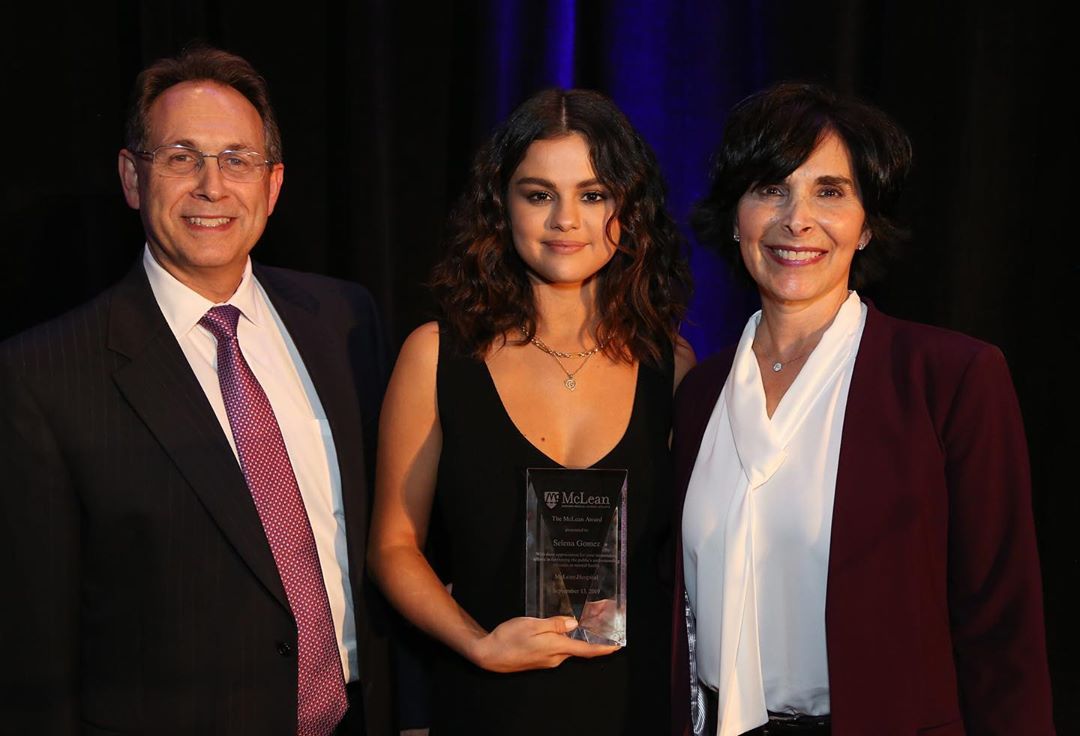 Selena Gomez has revealed that the past 12 months have been so testing on her emotional and mental wellbeing, that she was unable to even smile.

The 27-year-old singer has been open about her battle with depression and anxiety and how she’s been dealing with her mental health struggles.

Earlier this month, Selena was given the McLean Hospital’s 2019 McLean Award for Mental Health Advocacy for her openness and how it has helped countless others.

According to PEOPLE, during her acceptance speech, she gave an intimate account of how she has coped in the past year and how it has been ‘one of the scariest of her life’.

She told the audience:

I think that we are better when we tell the truth and so this is my truth.

Last year, I was suffering mentally and emotionally and I wasn’t able to stay all kept up and together.

I wasn’t able to keep a smile or to keep things looking normal. It felt like all of my pain and my anxiety washed over me all at once and it was one of the scariest moments of my life.

I sought support and the doctors were able to give me a clear diagnosis.

The moment I received that information, I actually felt equal parts of terrified and relieved.

Terrified, obviously, because that veil was lifted, but relieved that I had the knowledge of why I had suffered for so many years with depression and anxiety.

I never had full answers, awareness or anything about this condition. So I began to face it head on, as my mother taught me to face my fears and challenges when I was younger.

I actually sought out the help that I needed. I got educated. I talked to a lot of people who were suffering from the same things.

Selena says she feels in a better place now but warned that it hadn’t gone away. She said:

Although this does not mean that it has all gone away, I can say that after a year of a lot of intense work, that I am happier, I am healthier, and I’m in control of my emotions and thoughts more than I’ve ever been, so I’m very happy about that.

Related Topics:Selena Gomez
Up Next