Premiering on Saturday, 21st of September is The People’s Hero reality show, a fun, rich and exciting initiative that seeks to reward ingenuity, passion and celebrate the richness and beauty of the South-Eastern part of Nigeria, brought to you by International Breweries from the stables of one of its premium brands, Hero Lager beer. 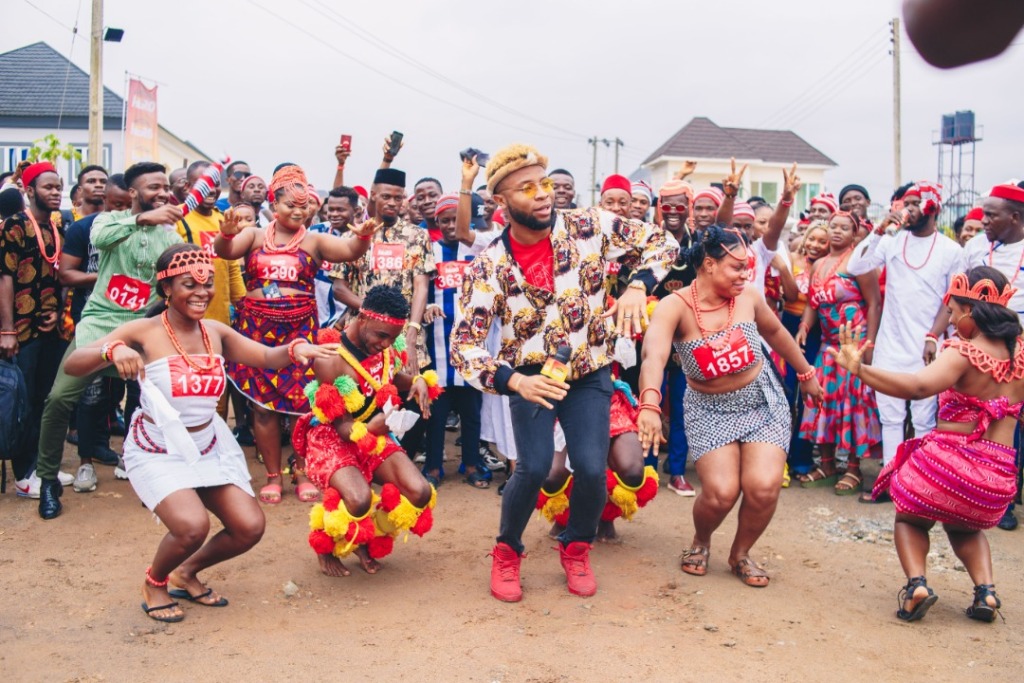 A first of its kind, this show will run on TV screens for 10 weeks from Saturday, 21 of September on MTV Base by 9 pm with a repeat show same time and station every Wednesday. It will also air on Thursdays on STV by 11 PM, showcasing national treasures hidden within the South-East demonstrating their skills in areas like singing, dancing, acting, and spoken word poetry.

With N7 million up for grabs, it is no surprise there was an outpouring of youths and talents during the auditions which happened on 17 and 24 August at the Oakland Hotel, Enugu and Glo-Ran Hotel, Port Harcourt Road, Owerri. About two thousand youths from every city in the South-east and South-south of Nigeria turned up for the auditions which resulted in the selection of 20 exciting and interesting contestants with talents in singing, dancing, spoken word and acting.

From showing off their culture and heritage by way of their native attires to telling untold stories of their traditions through their talent, the auditions were a harvest of raw passion and skills, young talents who may not have had access to the limelight if not for a platform such as this.

“Going by the response from the enthusiastic youths who turned out enmasse for the auditions in their cultural attires and performed in line with their culture and heritage it’s clear that International Breweries made the right decision to provide such a veritable platform for thousands of youths who are very creative in their own rights but have not got the right platform to showcase their skills and get handsomely rewarded for it,” said Marketing Director, International Breweries, Tolu Adedeji. 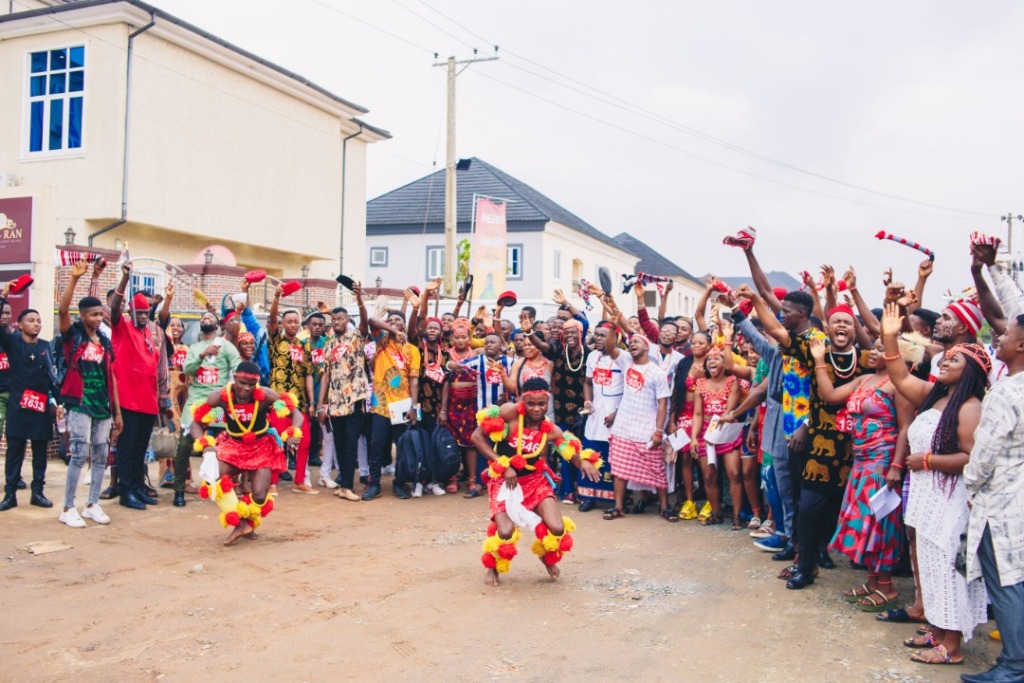 With exciting judges like Tobechukwu Ejiofor, also known as IllBliss, Nigerian actress Rachael Okonkwo and the host of the show, popular on-air personality Chinedu Ani, also known as Nedu Wazobia, the show promises to be fun, colourful, exciting, educative, entertaining, eventful and engaging. Participants will be coached by highly experienced individuals in the different areas of arts and will be tested and judged by renowned artistes who have made their mark in the industry.

“The People’s Hero Talent hunt is a platform created by Hero lager beer for the South-eastern and South-southern people to identify and reward talents in the arts of singing, dancing, spoken word and acting, with the reward of N7 million for the winner and a prize of N2 million and N1 million for the first and second runners-up, respectively. The show, which promises to be highly entertaining, informative and exciting would start airing from September 21 on MTV Base Channels 322 on DSTV and Channels 72 on GOTV,” added Marketing Manager Obumneke Okoli.