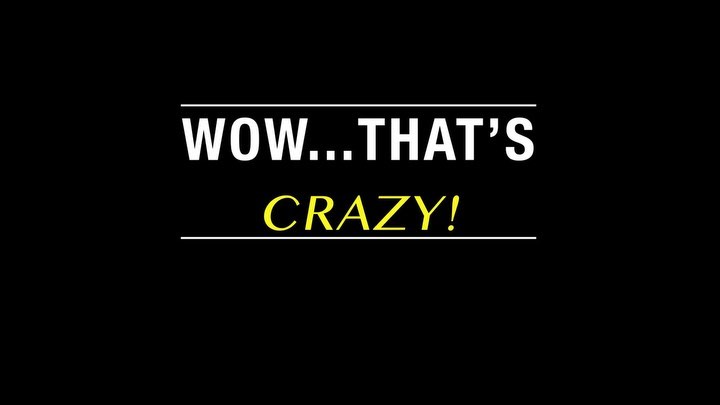 Nigerian-American rapper, Wale took to social media to announce that he’ll be dropping his sixth studio album “Wow…That’s Crazy” on the October 11th.

This project is coming after he released three singles this year including “Gemini (2 sides)“, “BGM” and “On Chill“, a track he worked on with Jeremih. While fans are excited by the news of the upcoming project, Wale has indicated that this will be his last album.

The snippet titled “Label Me Crazy”, shows the artist speaking to a therapist in what is his second session. The trailer ends with the title of the upcoming album as well as its release date.

Speaking about his new album, Wale said that, “[T]his album is my most personal by far. The majority of my time making it I just knew it would be my last.”

They said I should get help ..amongst other things …my sixth album “Wow… that’s crazy “ officially on the way . October 11th pic.twitter.com/3QmBDRlsTu