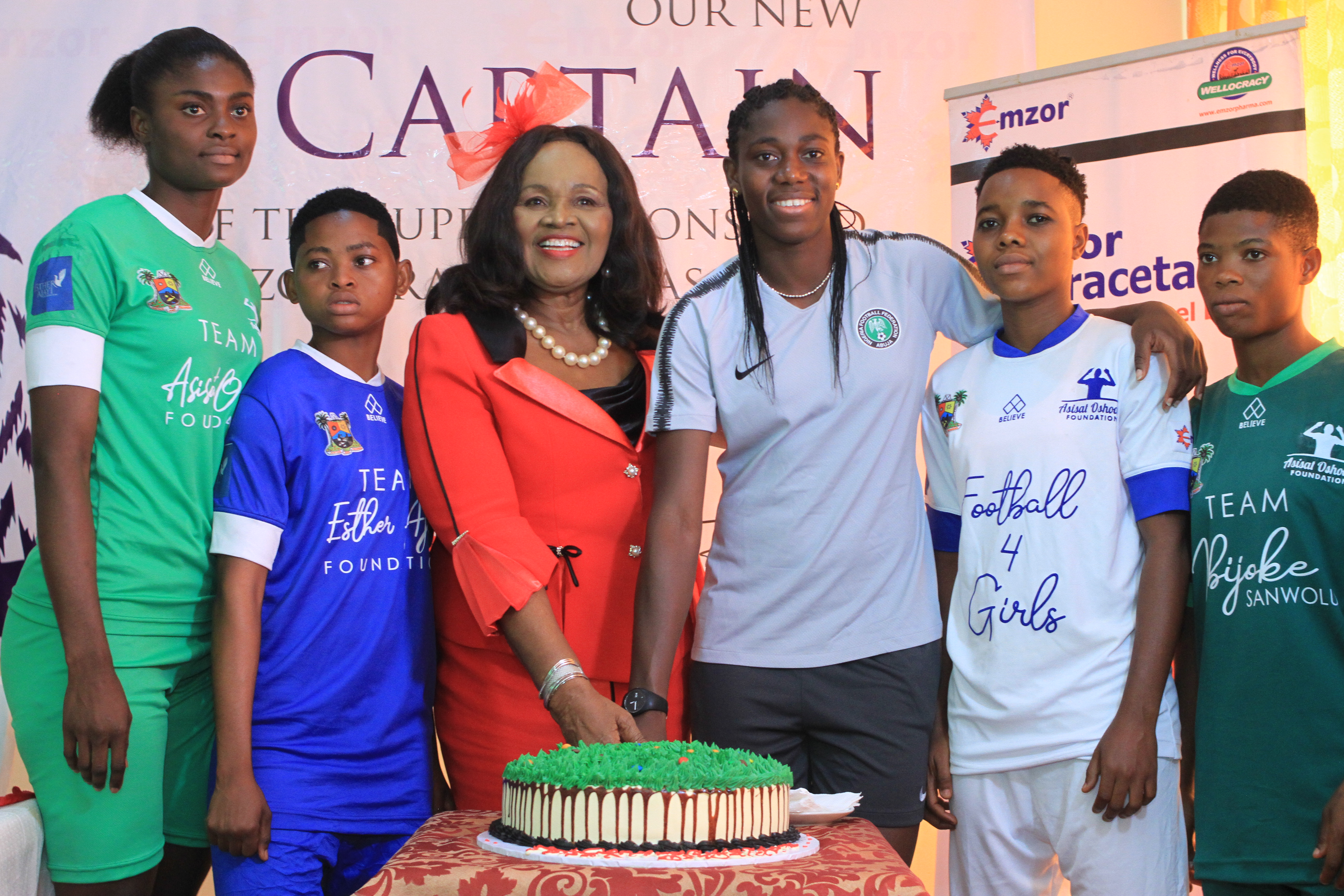 Emzor celebrates Nigerian professional footballer, Asisat Oshoala who also plays for the Spanish Side FC Barcelona, on the occasion of her appointment as the Captain of the Super Falcons. This also extended as a pre-birthday celebration as Asisat Oshoala will be a year older on Wednesday, October 9th.

Born and brought up in the Ikorodu suburb of Lagos, Nigeria, Asisat began her career at a local club in Mushin called FC Robo before her move to Rivers Angels where she broke out as the best player in the Nigeria Women Football League. Football has since taken Asisat to more places than she could imagine, she has played across Africa, Europe and Canada representing her country in several international matches.

Oshoala’s top scores at matches and several best player awards has made her undoubtedly the face of Nigerian women football. This has also earned her the attention of several corporate sponsors such as Emzor Pharmaceutical.

“Oshoala is an inspiring young woman, who is also a great role model to young women in Nigeria. We are very proud of all her accomplishments and effort towards encouraging underprivileged girls through her foundation. This is one of the reasons why we are renewing her contract today as Emzor brand ambassador so that she can continue helping girls in need.“

At Emzor, we are big supporters of sport development among females in Nigeria, which is why for about five years, we have continued to sponsor the national football teams, including Super Eagles and Super Falcons.” Added Mark Redgaurd, Brand and Marketing, Emzor Pharmaceutical.

The Asisat Oshoala Youth Foundation is a non-profit organization committed to improving the physical, social and intellectual development of the girl-child through education and sports.

The foundation is set to hold its annual football4girls initiative

The foundation has partnered with the Barca Lagos academy for technical support ahead of the 2019 football clinic for girls in Lagos. It was also stated that three outstanding girls will be awarded scholarships into Barca Lagos academy.

Over 1000 students will take part in the 5th edition of the Asisat Oshoala football4girls Africa project. 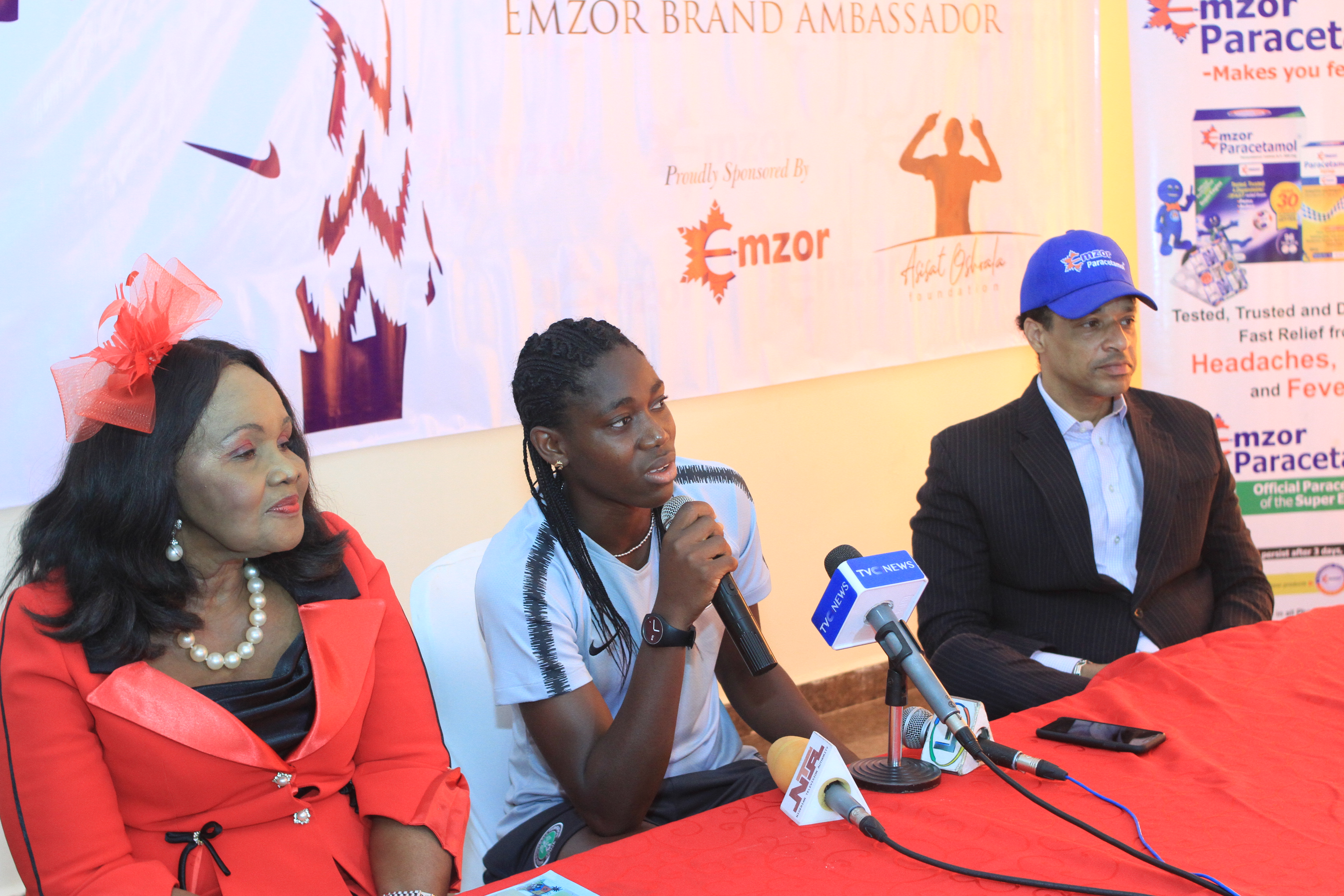 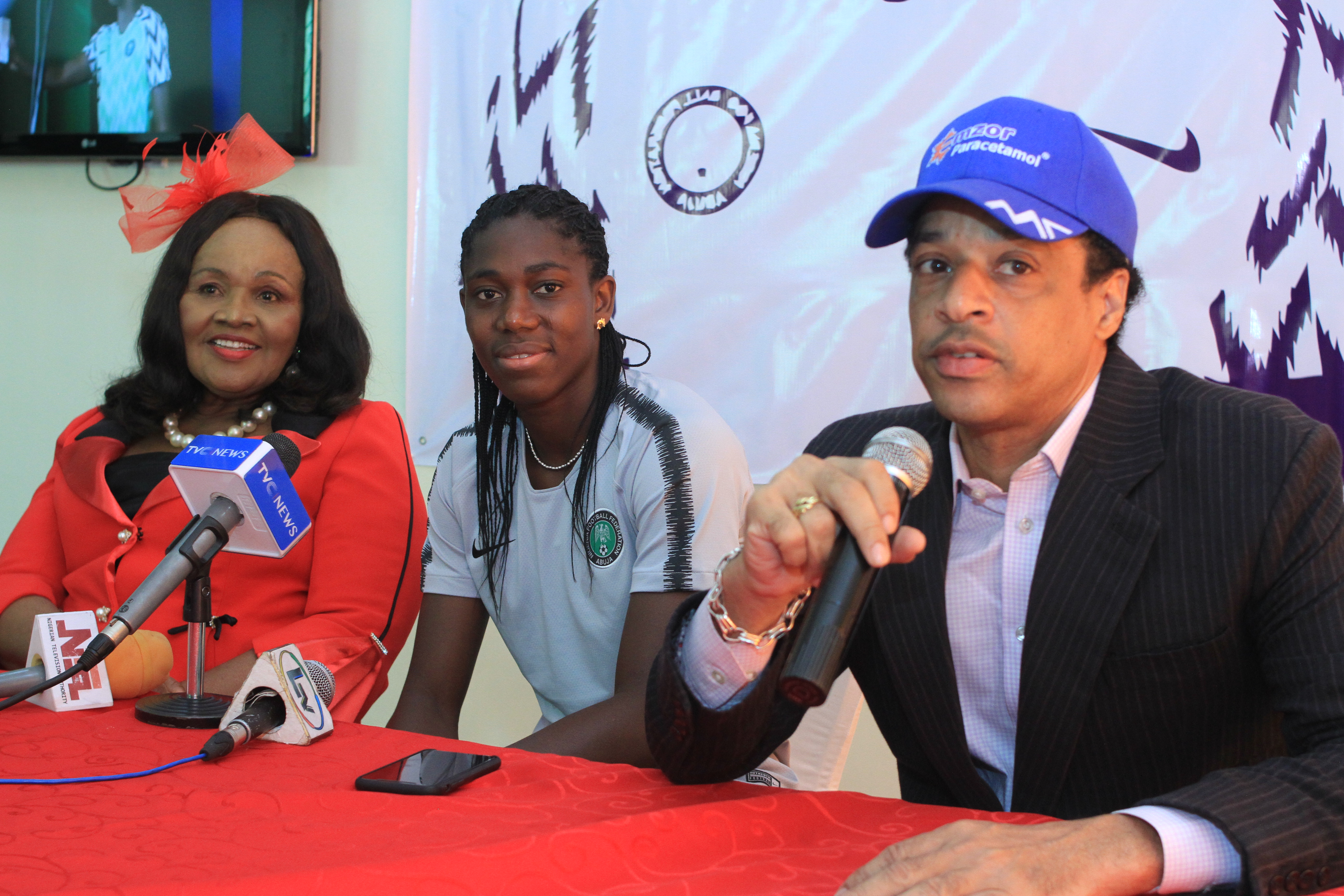 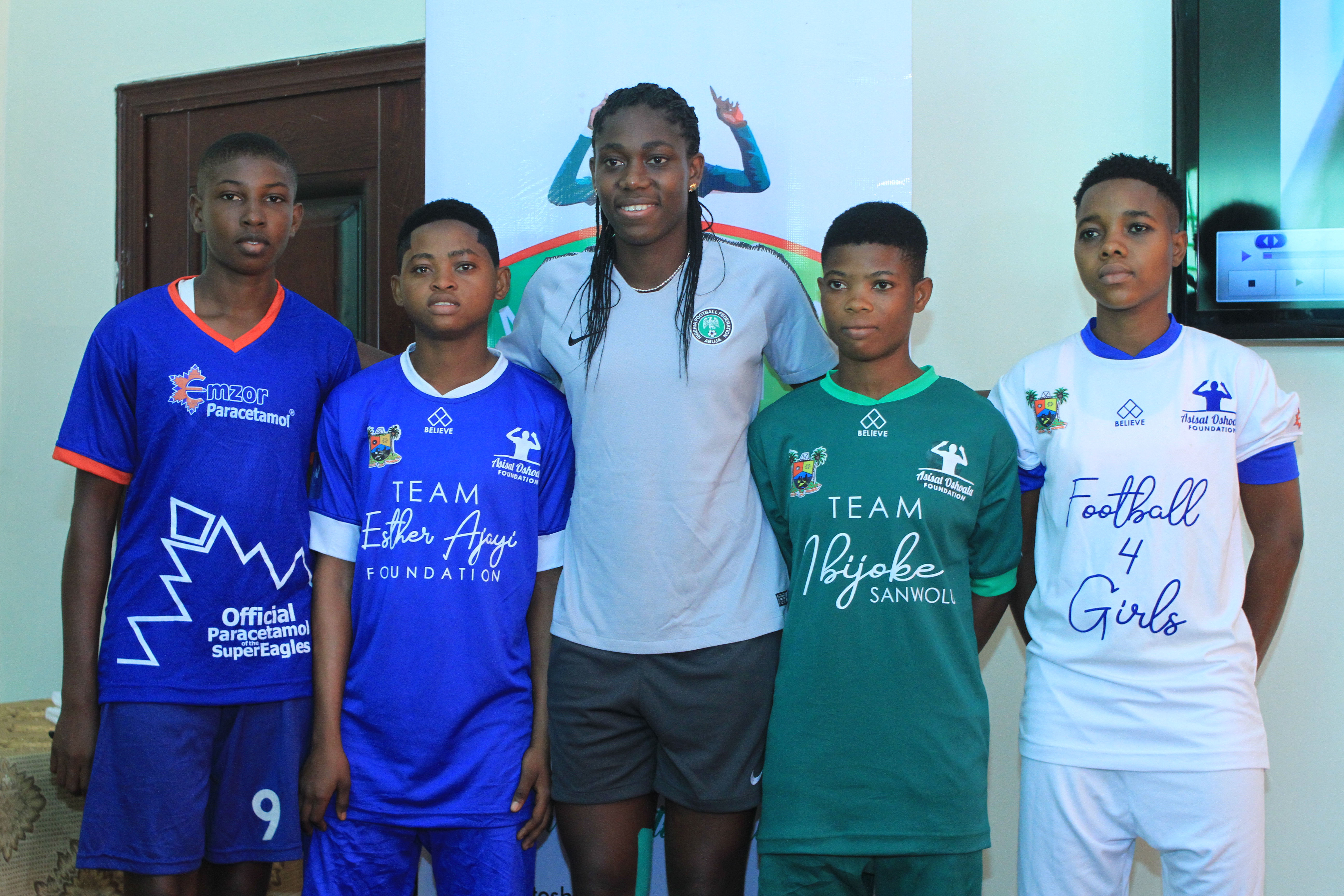 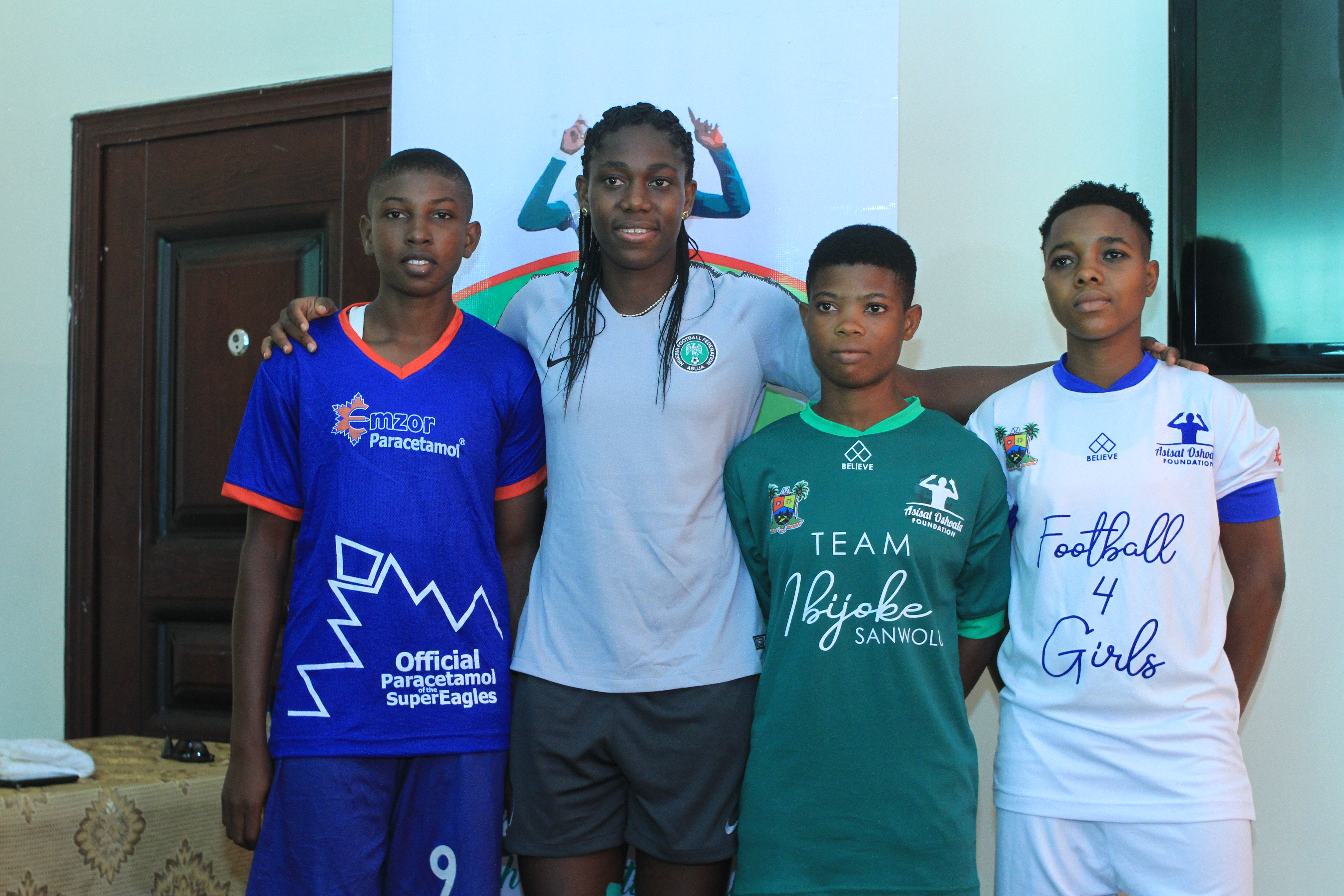 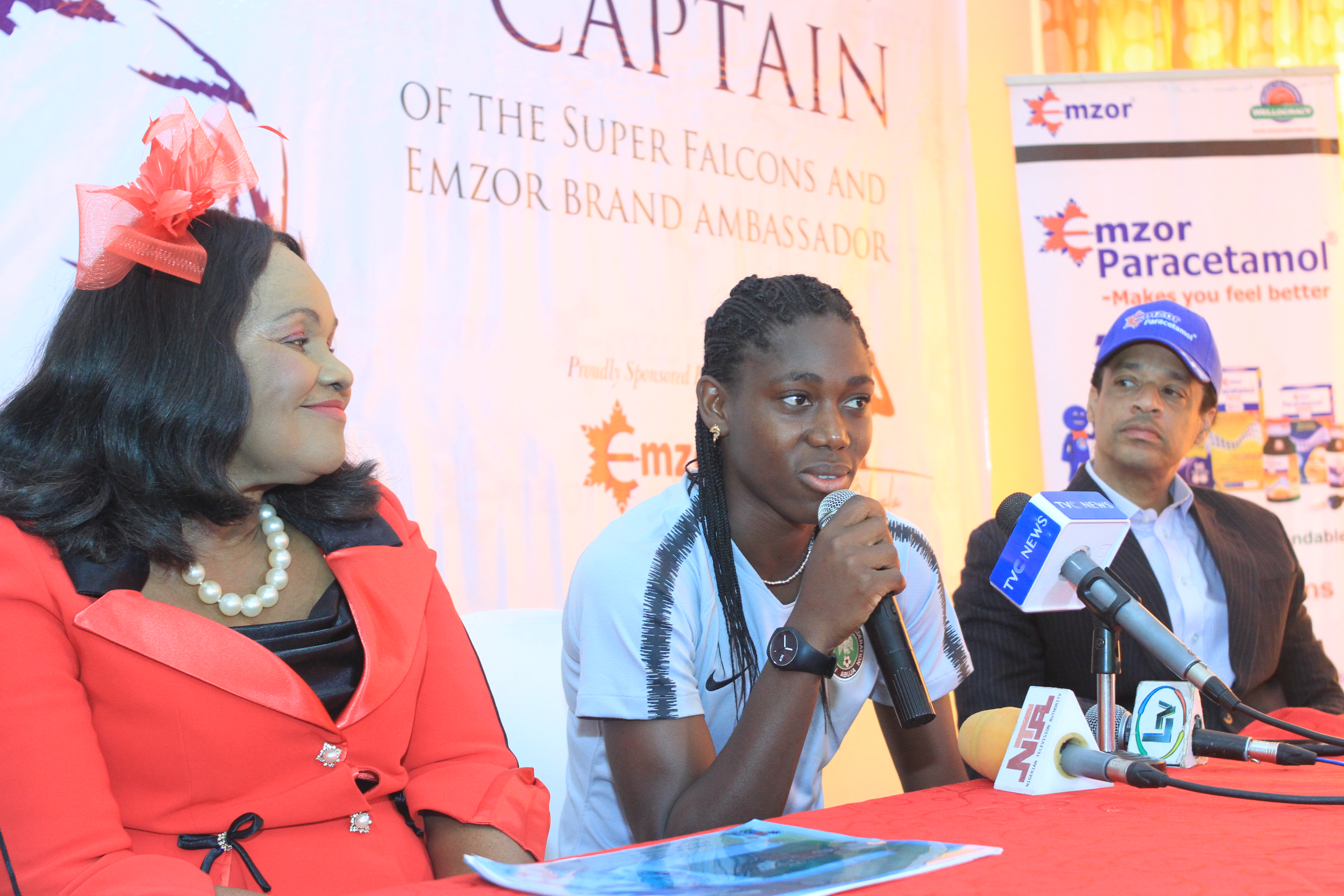 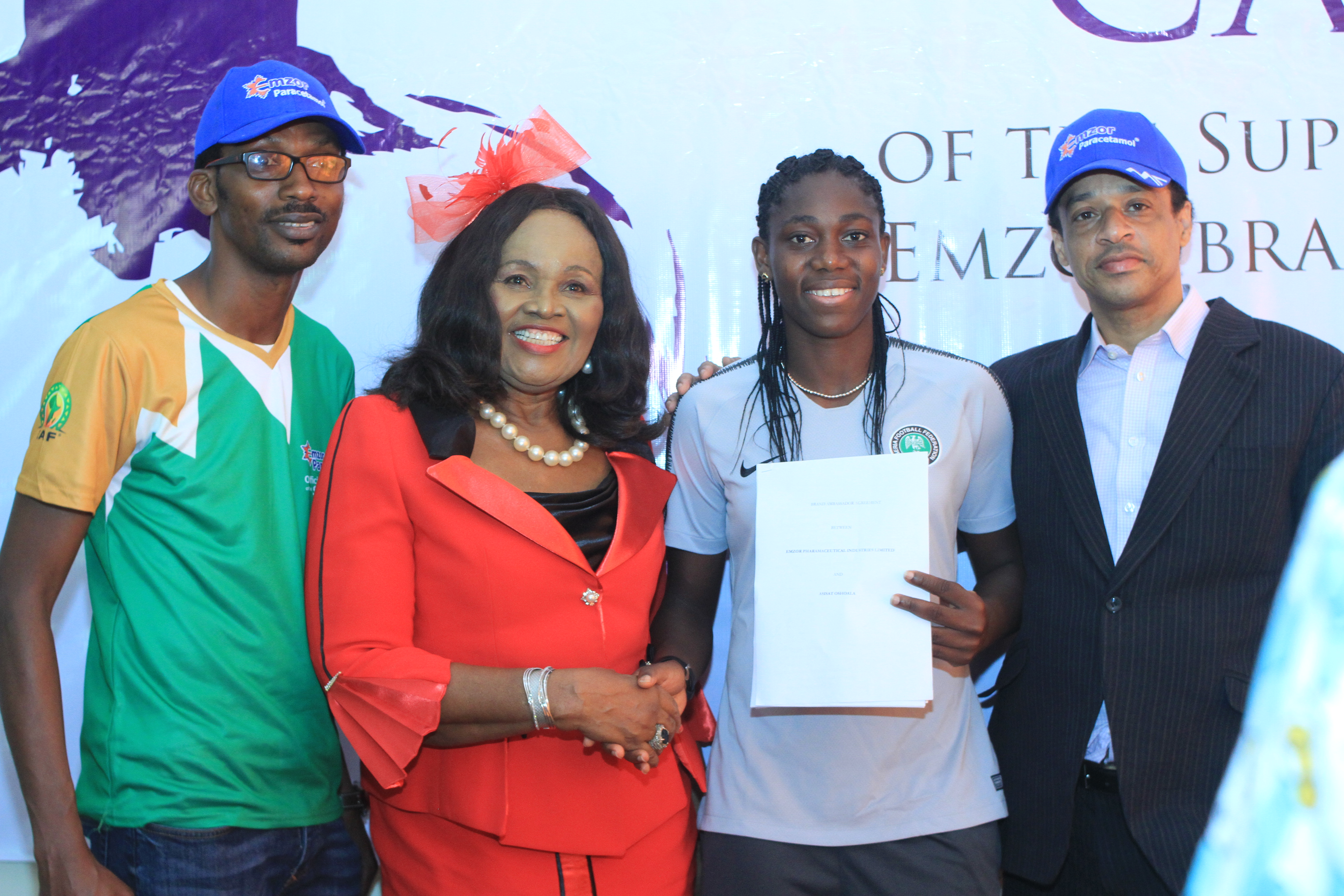 You’ll Want to be in this Super Lovely Family Shoot with Omilola Oshikoya & Her Kids ?