A Nigerian man identified as Paul Anejodo has been celebrated by his adoptive white family after he became a medical doctor.

His story went viral after his sister, Melissa Giebel, took to her Facebook page to celebrate her brother’s achievement by narrating the story of his struggles.

Giebel revealed that Anejodo is her adopted brother. She explained that her family met him at a small village in Nigeria when he was a 12-year-old sick child.

She narrated that Anejodo suffered from an ulcerated leg when he met her family. She described how he was seen seating under a tree swatting away flies from a raw and open tissue on his leg.

Melissa celebrated her brother, saying that he had finally gotten the news that he passed his final medical school exams.

Guys! I am so excited!!!!! This last week my “adopted” brother became Dr Paul ?

Our family first met Anejodo Paul in a small remote village in central Nigeria about 18 1/2 years ago. I remember my heart breaking when I saw this kid under a tree swatting flies away from the raw and open tissue on his leg that had been caused by a flesh eating bacteria. Many months later, through the kindness of a donor in the U.S., he was brought to the SDA Hospital in Ile-Ife for treatment of his buruli ulcer related disease and complications. Over a year later, he came home to live with our family so that, at 13 years of age, he could start school. Did I mention he was 13 and starting first grade????

And this week, he got the news that he has passed his final medical school exams. Thanks to MANY miracles from God, the medical care provided by doctors at the SDA Hospital in Ile-Ife, Nigeria, the support of many who contributed to cover his school fees, and other needs through the years, his own persistence in spite of MANY obstacles, he is now Dr. Paul!!! We are all so proud of you, Paul! And I can’t wait to see where God continues to take you on this crazy journey he has had you on ? 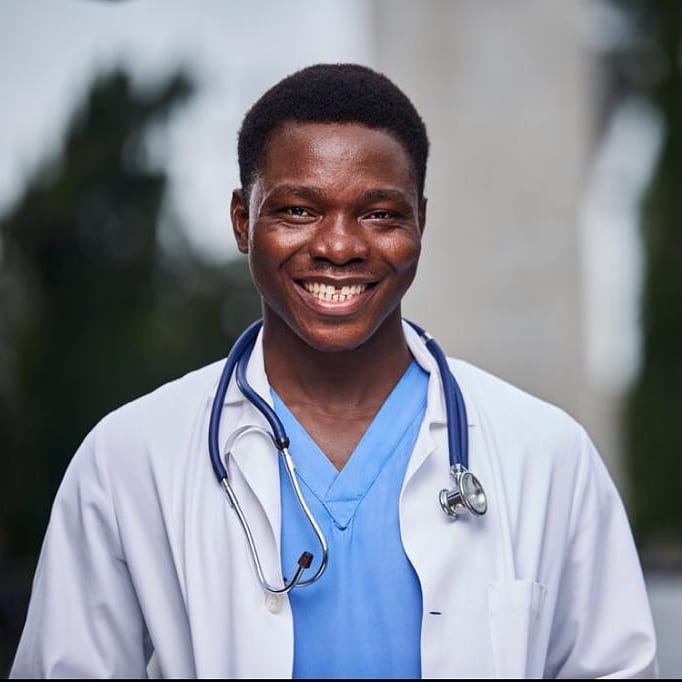 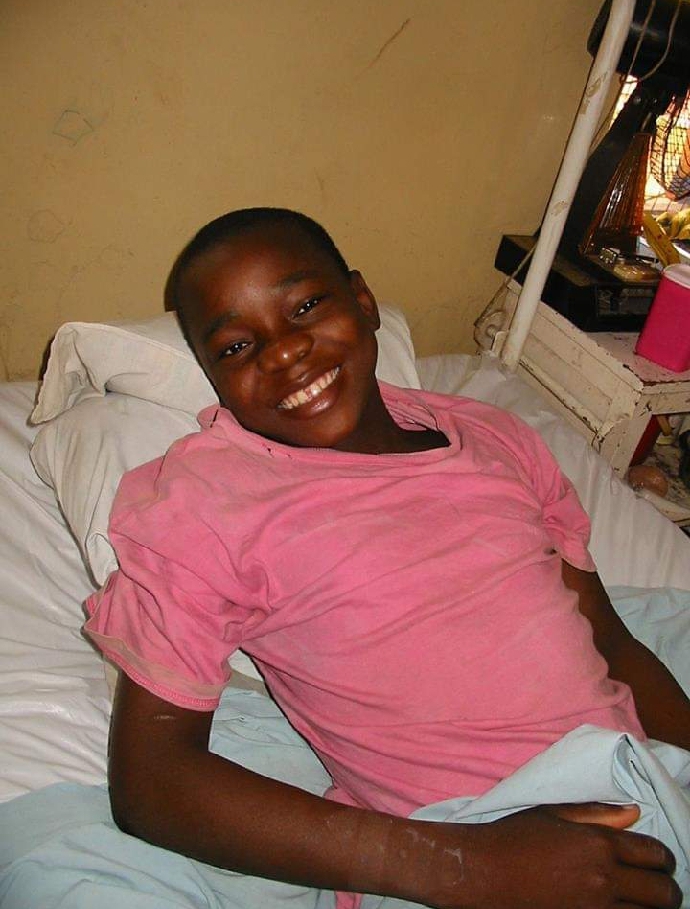 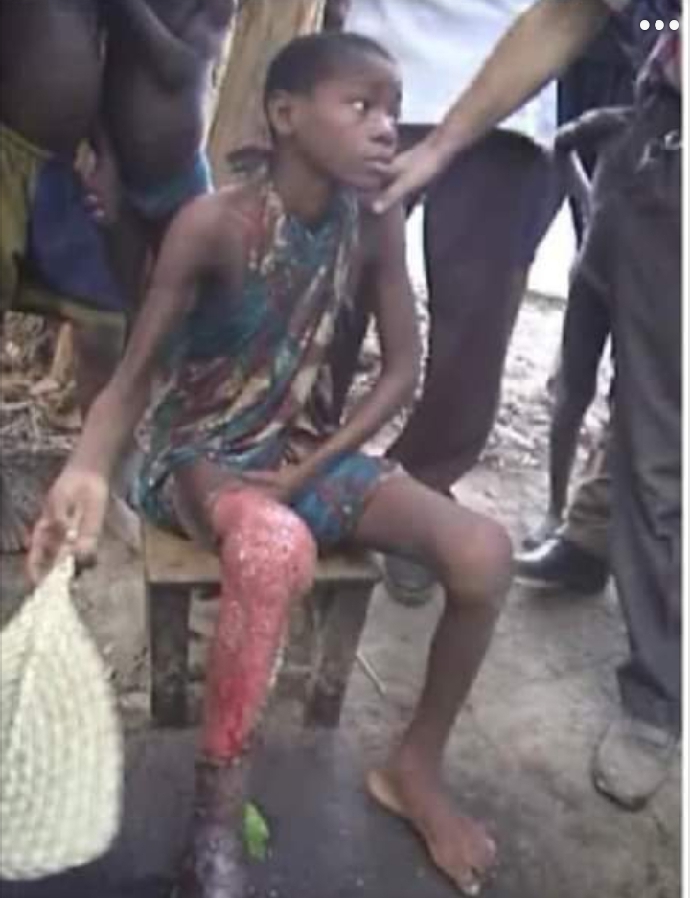