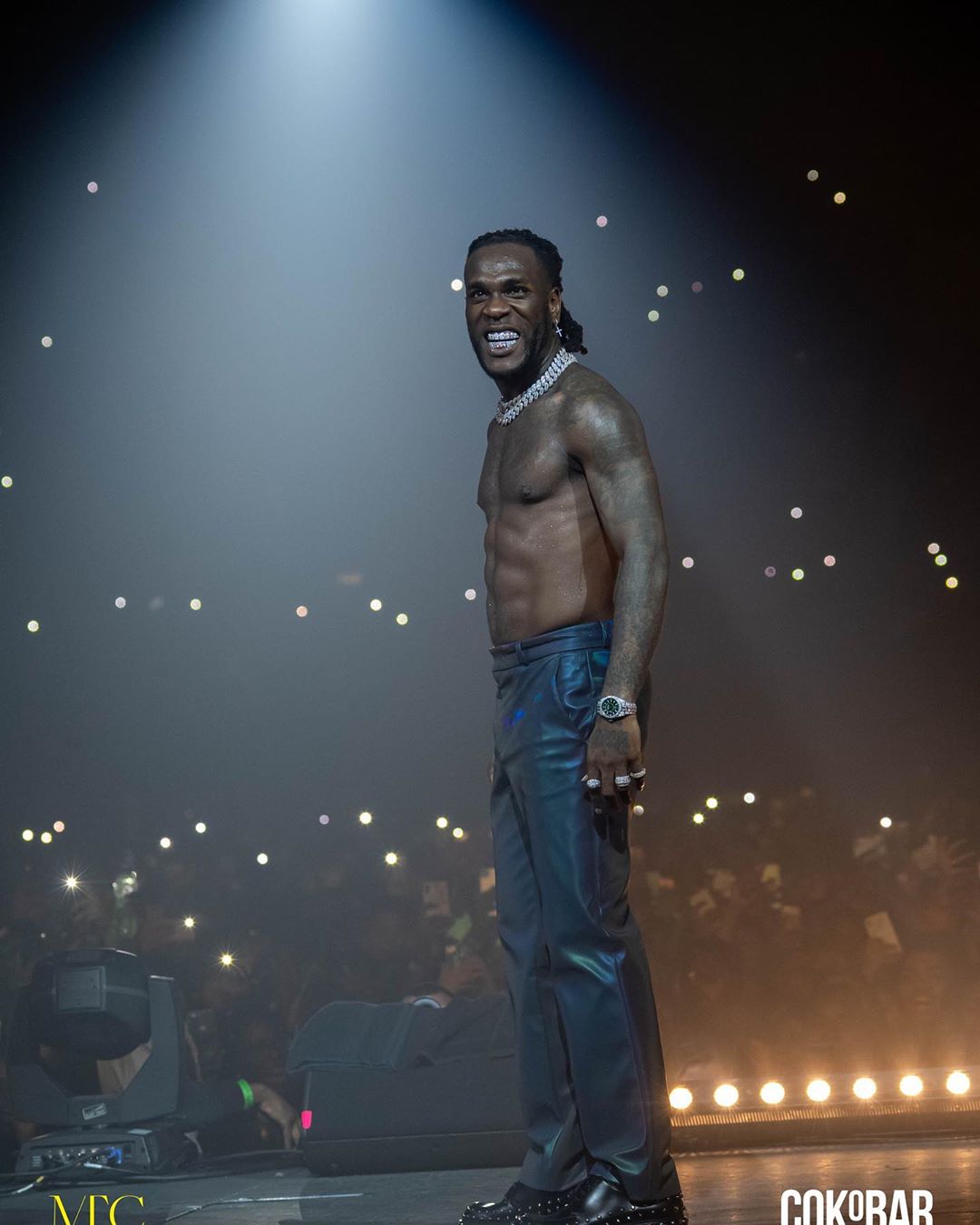 After Phambili Media and Play Network Africa announced the Africa Unite Concert in South Africa, with Burna Boy as its headliner, a couple of South African artists, under the umbrella of the Tshwane Entertainment Collective, threatened to boycott the show.

News of the boycott had quickly spread on social media, and soon South Africans were taking to social media, asking that Burna Boy apologise to the country for his comments during the xenophobic attacks. Chief among those voices was rapper AKA, with whom Burna had had a spat.

Of course, Burna had refused to apologise, and this incensed the people even further, with threats of violence surfacing. This has finally forced the organisers of the concert to cancel the event, TimesLive reports.

In a statement by the organisers, they said they’ve decided to take the threats seriously and cancel the concert to ensure safety. They said:

The decision to cancel the Africans Unite Concert comes after the call from the Tshwane Entertainment Collective to boycott the Africans Unite concert in Tshwane. With the increasing threats of violence from other unfortunate segments of the public and without any government intervention, Phambili Media and Play Network Africa were prompted to take the threats and warnings seriously, as the safety of all artists and attendees could not be guaranteed. We then decided to cancel the concert. The safety of all attendees, artists and crew comes first.

Fans of the African Giant who had already bought tickets were disappointed, but some have been rejoicing at the news of the cancellation. See social media reactions:

I'm very happy about this Burna boy and Africa Unite Concert being cancelled. Firstly it wasn't about uniting Africans those organisers were being opportunistic and it wasn't well organised you can tell about their timing they just wanted to capitalise on the Xenophobia trend.

#africansuniteconcert So the concert has been cancelled. I'm beyond shattered, SA people don't like nice things yoh. I'm mad. pic.twitter.com/90Lp1JEg9B

#AKAseziTrue Now wait and watch that tribalistic war which been brewing on the ground for some years to erupt since there won't be burna boy(Nigerians) to attack.. #AfricansUniteConcert pic.twitter.com/BJYZppwDyU

#africansuniteconcert we are happy that this event is cancelled. I feel sorry for those who were going to get pierce jobs, but guys you need to understand that our country comes first. EFF leaders can't tell us nothing with their degrees especially Julius Malema??. pic.twitter.com/8TlYb7NI9j

I'm glad they cancelled that Africans unite concert. The insecurity that has been averted ehn…