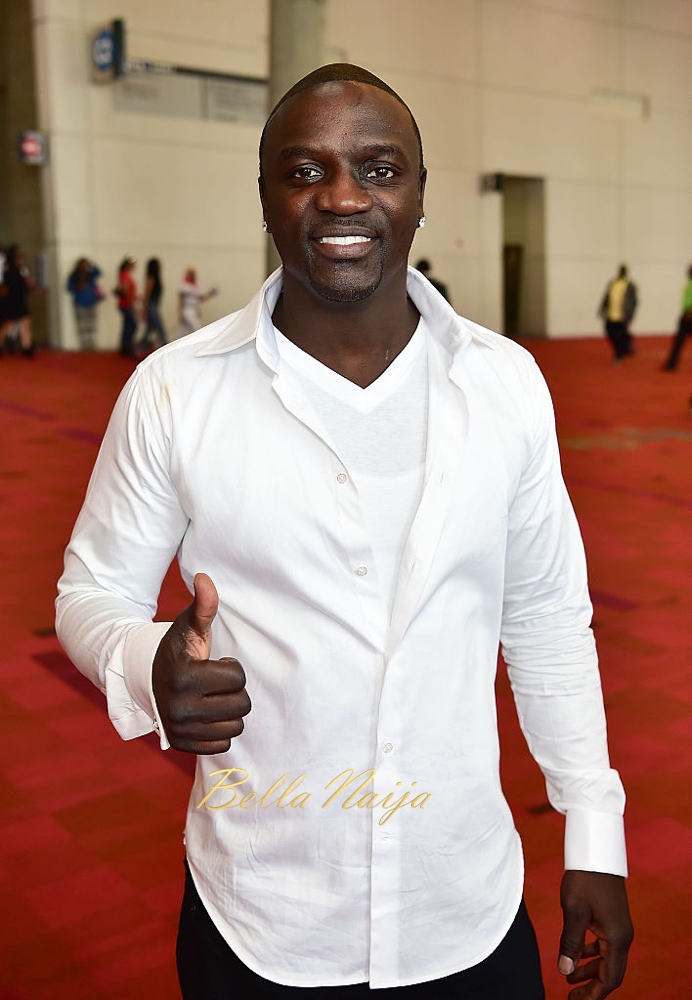 Akon‘s ideal winning ticket in 2024 is Kanye West for president and himself for vice president. After hearing about how Akon would like to run  in the 2024 US presidential election, the singer told TMZ that he supports West’s candidacy for the US presidency in 2024, and even volunteered for the post of vice president.

According to Akon, running alongside Kanye could be something up for consideration in future. “If we kind of went head to head, i think that would be a small conversation at the back of the room saying you hold this position, I hold this position and that makes a strong fact that we both disagree, so working together we can now both fulfil the overall picture of what the American people is looking for and I think that will be a great compromise” says Akon.

Considering Akon’s extensive philanthropic work in Africa, which brings experience in meeting people’s needs and solving them, and also Kanye’s new found faith and self-marketing skills, they just might have a shot at it.