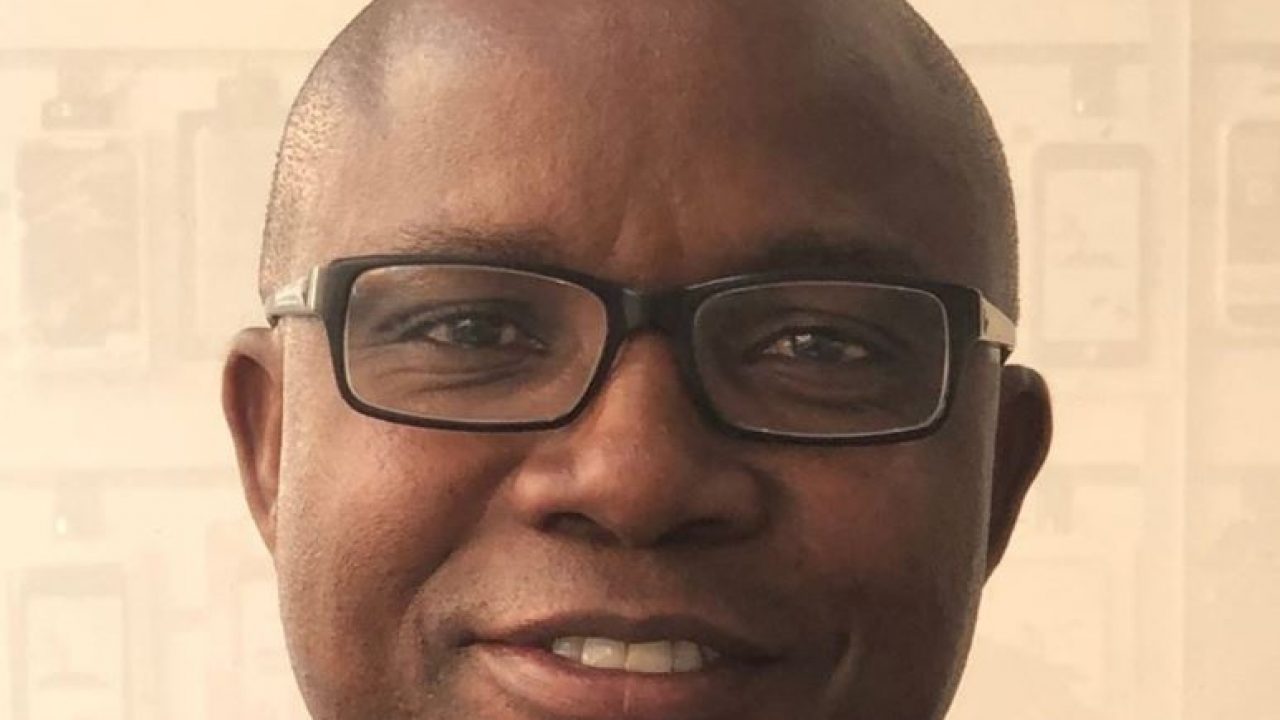 A Nigerian economist, Benjamin Enwegbara, has been honored and elected as the first African member of the parliament in Austria.

The 57-year-old lives in Vienna, the capital of Austria. He has years of experience in the management sub-sector. He worked as a management consultant and director of Meriben Limited, a London based company.

Odilim described his brother’s victory at the poll as the ”biggest news that ever happened to his family”.

My immediate younger brother, Benjamin Enwegbara, who has lived in Austria and the UK since the 1980s and a cerebral economist with other master’s degrees in business administration and public security has just been elected a member of the Austrian Parliament.

The biggest news of my life. This is truly the biggest news ever happened to my family. He is the first African to be elected a member of the Austrian Parliament.

Nigerians are saying #NoToSocialMediaBill with Texts, Mails & Calls to their Senators

Senate approves increase of VAT from 5% to 7.5%