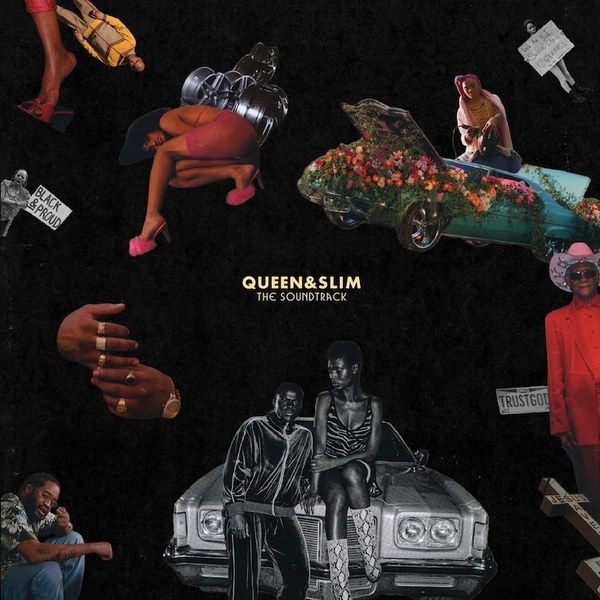 “Queen & Slim,” starring Daniel Kaluuya and Jodie Turner-Smith, has officially hit theatres, and it seems like the soundtrack is what’s most piquing people’s interests.

Directed by Melina Matsoukas, and written by Lena Waithe, the movie features the two leads on an odyssey after an encounter with a policeman at a stop led to his death.

The soundtrack also tells this story, with “Megan Thee Stallion“‘s characteristic “Ride or Die,” and Burna Boy with his priorities ordered: “My Money, My Baby.”

E-Kelly is Engaged to Girlfriend Nina ?