Cynthia and Yomi Met 3 Months Ago and Now they are Engaged! See their #BNBling Moment

They say when a man knows what he wants, he goes for it.

Cynthia and Yomi met about three months ago. One might say that’s quite a short time, but Yomi would not have it any other way. The couple met while Cynthia was on vacation, they later reconnected in Lagos and two months after, Yomi popped the big question and the response, an absolute yes! Awww, don’t you just love love ?? 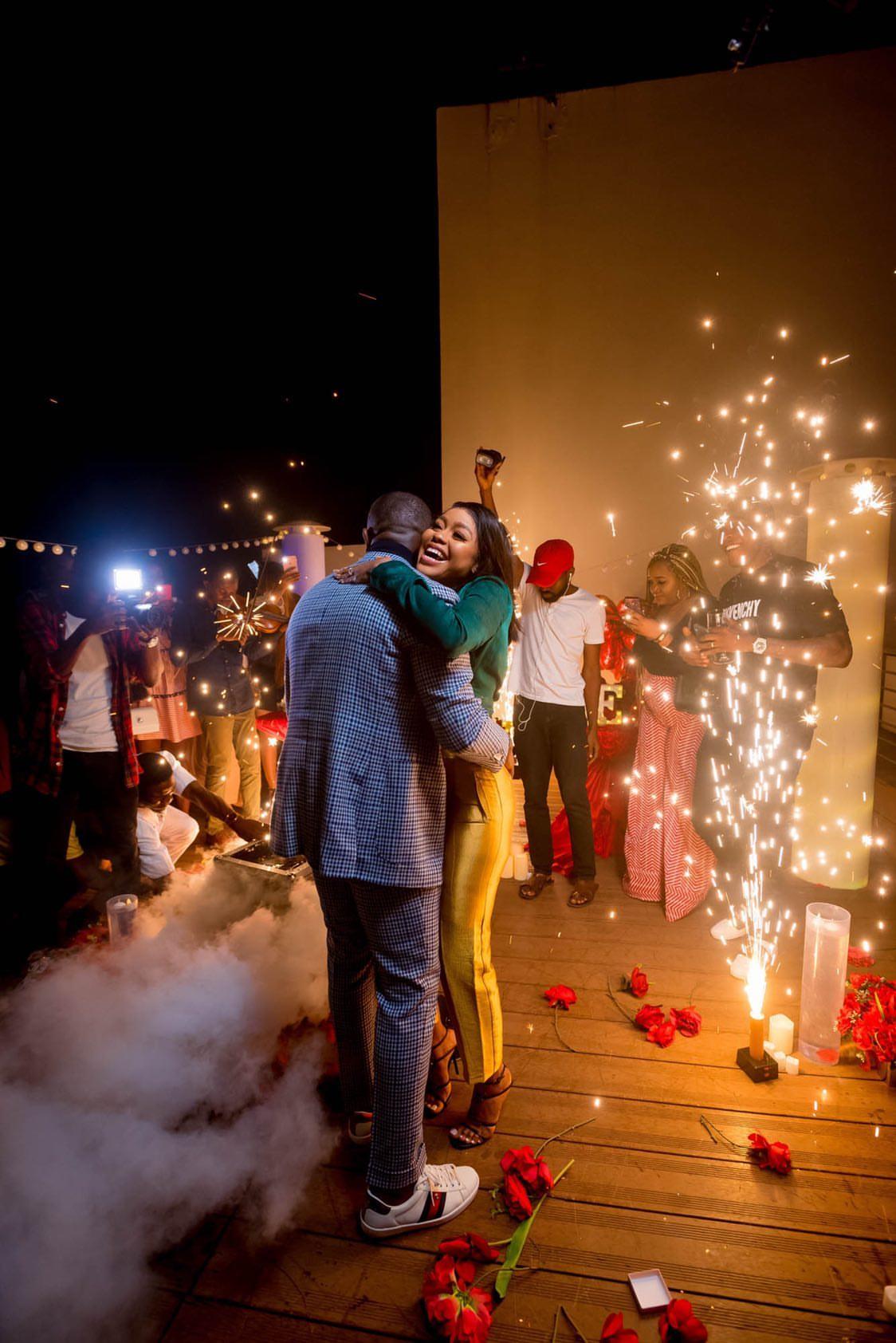 How We Met
By the bride-to-be, Cynthia.

You know it’s true when they say a man knows what he wants when he wants it.  I and my YumYum met 3 months ago through a mutual friend while I was on vacation.  We spoke, danced and most importantly we clicked. Three weeks after meeting on vacation, we met again in Lagos and that was it for us, with even asking we just knew it was meant to be. Less than two months down the line, the love of my life popped the question and this is us.  My forever and ever that I am so madly in love with, My YumYum. 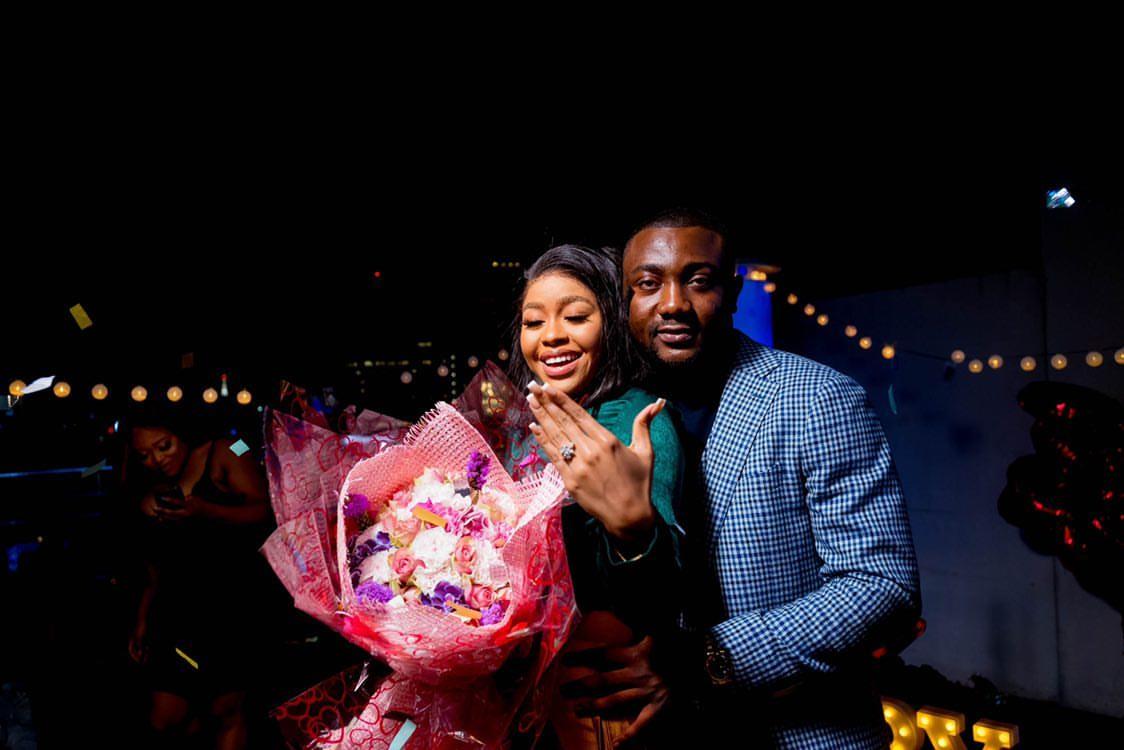 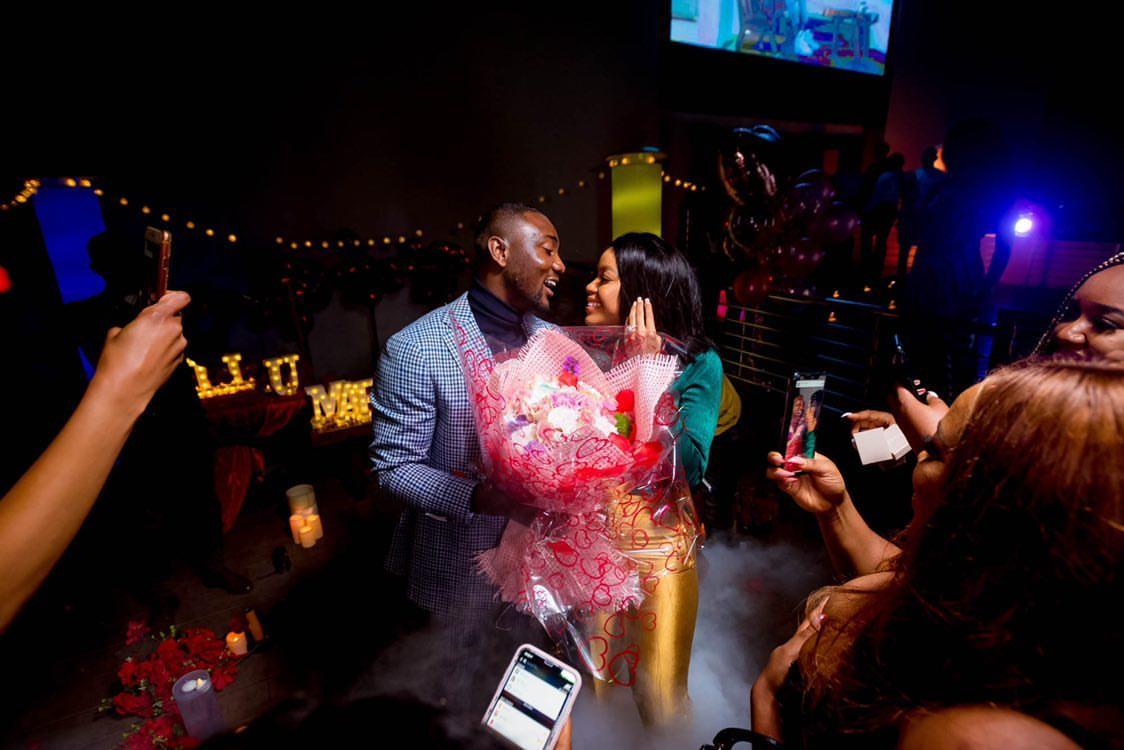 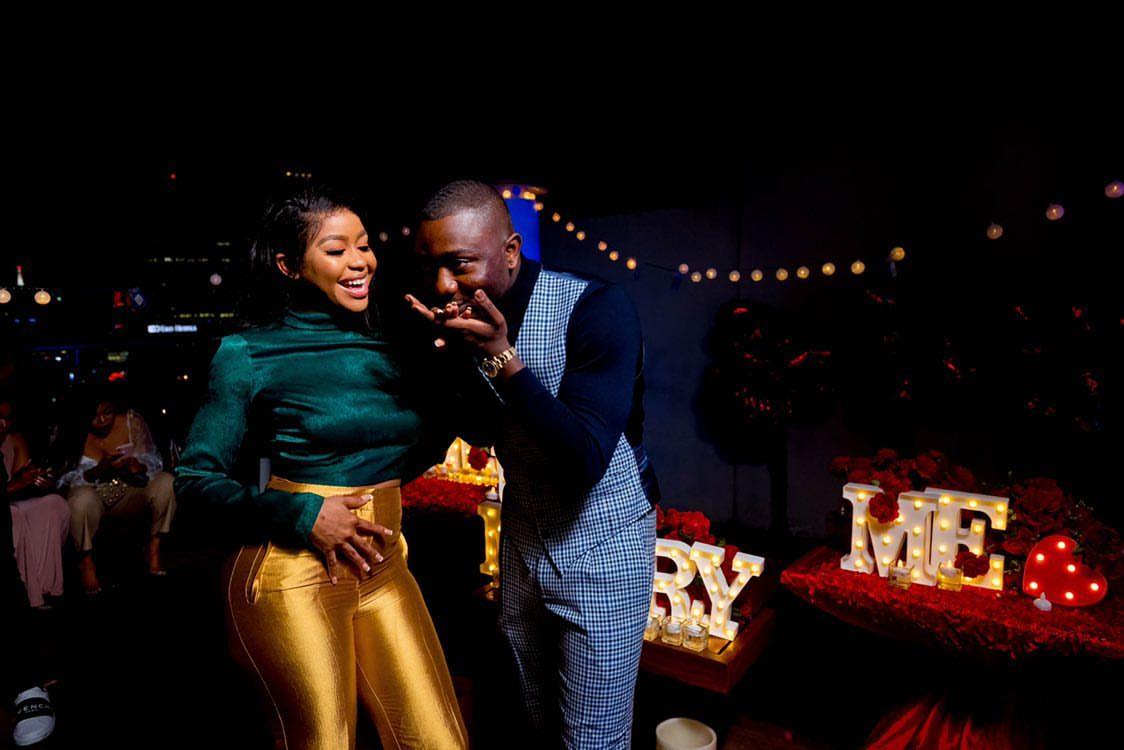 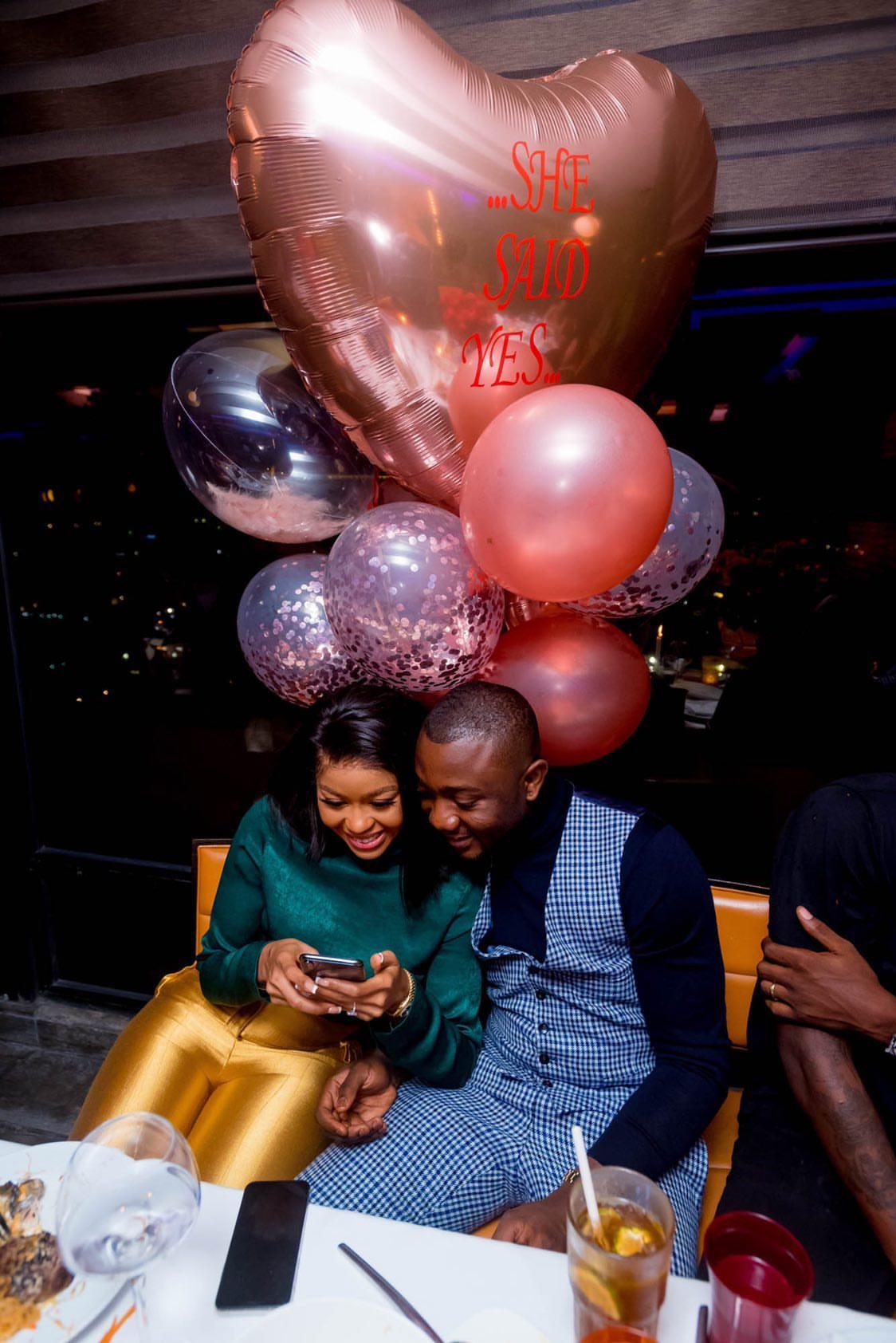 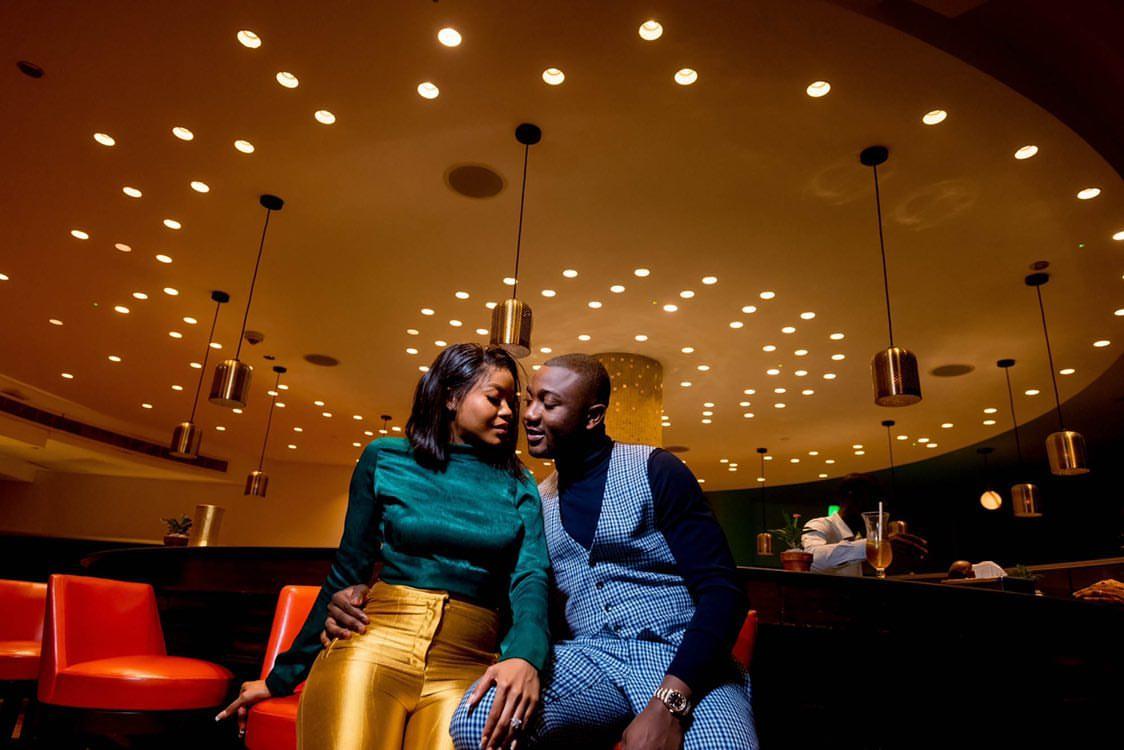 Love is So Sweet! Watch Cobhams serenade his Wife Ojuolape with a cover of Joeboy’s “Baby” ??