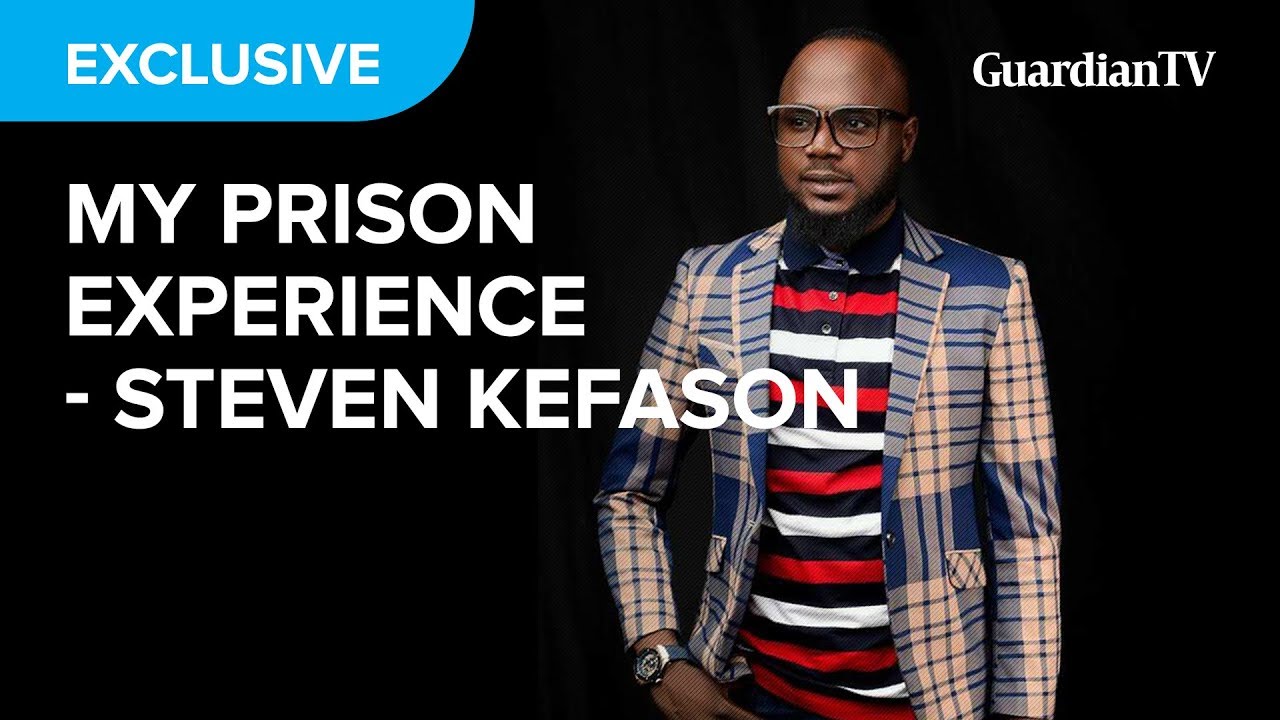 On 8 May 2019, Steven Kefason, a Kaduna based journalist and human rights activist was arrested by men of the Rivers State Police Command.

He spent five days in detention before being released. However, a few days later, this time in Kaduna, he was rearrested and detained in Kaduna Prison following a petition by the state government.⁣ He spent the next 162 days in prison.

In an exclusive interview with The Guardian, Kefason narrates his ordeal while he was in prison.

Listen to his story below.⁣

Thanks to her DMs, Etinosa Idemudia got a Mercedes Benz Gift from an Admirer in Dubai