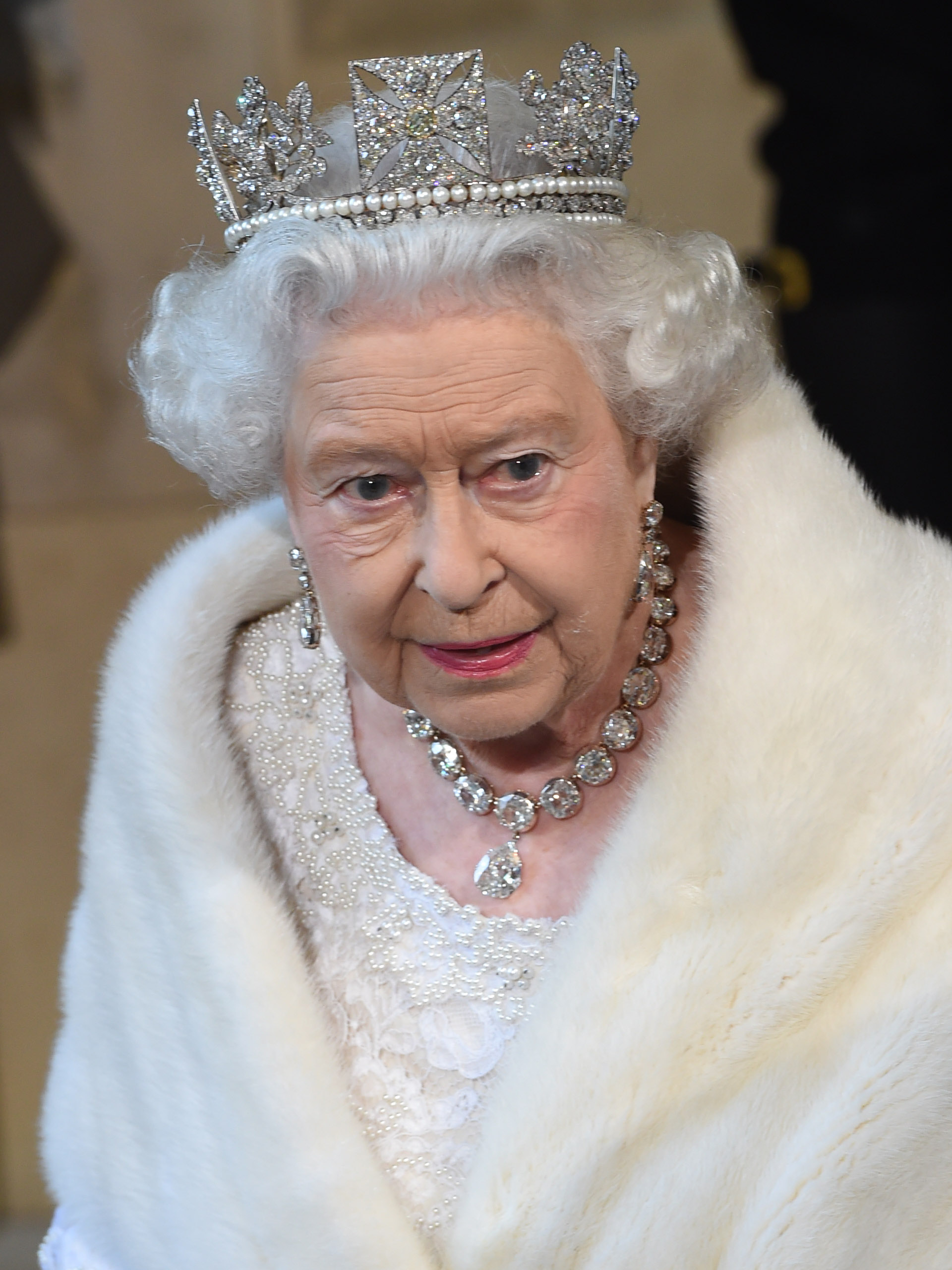 LONDON, ENGLAND – MAY 27: Queen Elizabeth II attends the State Opening of Parliament in the House of Lords, at the Palace of Westminster on May 27, 2015 in London, England. (Photo by Eddie Mulholland/WPA Pool/Getty Images)

You’ve probably seen several photos of Queen Elizabeth looking regal, her diamond-encrusted crown atop her head, fur draped around her neck and down her cape/jacket. Well, no more. Not real fur, anyway.

In a new memoir by the Queen’s longtime dressmaker, Angela Kelly, “The Other Side Of The Coin: The Queen, The Dresser And The Wardrobe,” it’s been revealed that going forward, the Queen will no longer be making new clothes with fur.

Telegraph reports that a Buckingham Palace spokesperson confirmed it on Wednesday, that as new outfits are designed for the Queen, any fur used will be fake.

But it does not mean the Queen will dispose of all the fur outfits she already has. The Queen will continue to re-wear existing outfits in her wardrobe.

Related Topics:Angela KellyBuckingham PalaceQueen ElizabethQueen Elizabeth IIThe Other Side of the Coin: The Queen the Dresser and the Wardrobe
Up Next