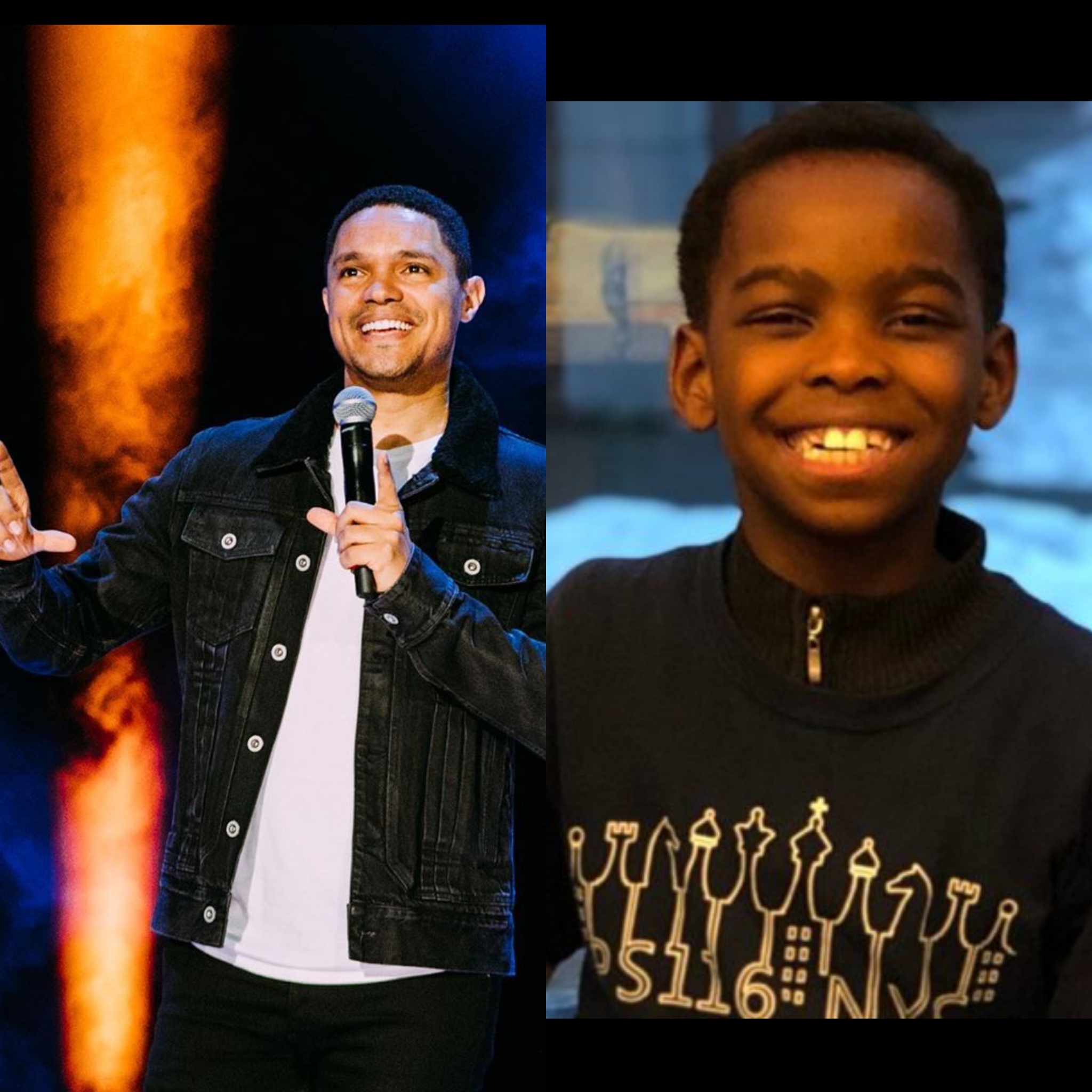 The inspiring story of a young chess prodigy whose family overcame homelessness is coming to the big screen.

Daily Show host, Trevor Noah, is set to produce a biopic on an 8-year-old Nigerian chess prodigy who shot into fame earlier in 2019 after winning the New York State chess championship.

According to Essence, Paramount Pictures have secured the rights to the project around the boy whose family relocated from Nigeria to the States as refugees.

The boy, Tani Adewumi, and his parents were accommodated in a New York homeless shelter at the time he chalked the magnificent feat. He had learned how to play chess only two years prior to the competition.

A film project is not the only thing Adewumi and his family will have about their life. A three-part book is set to be released by W Publishing in 2020 about the travails of the family that had to escape the violence of the terrorist group, Boko Haram.

We can’t wait to both read and see their story on the big screen.