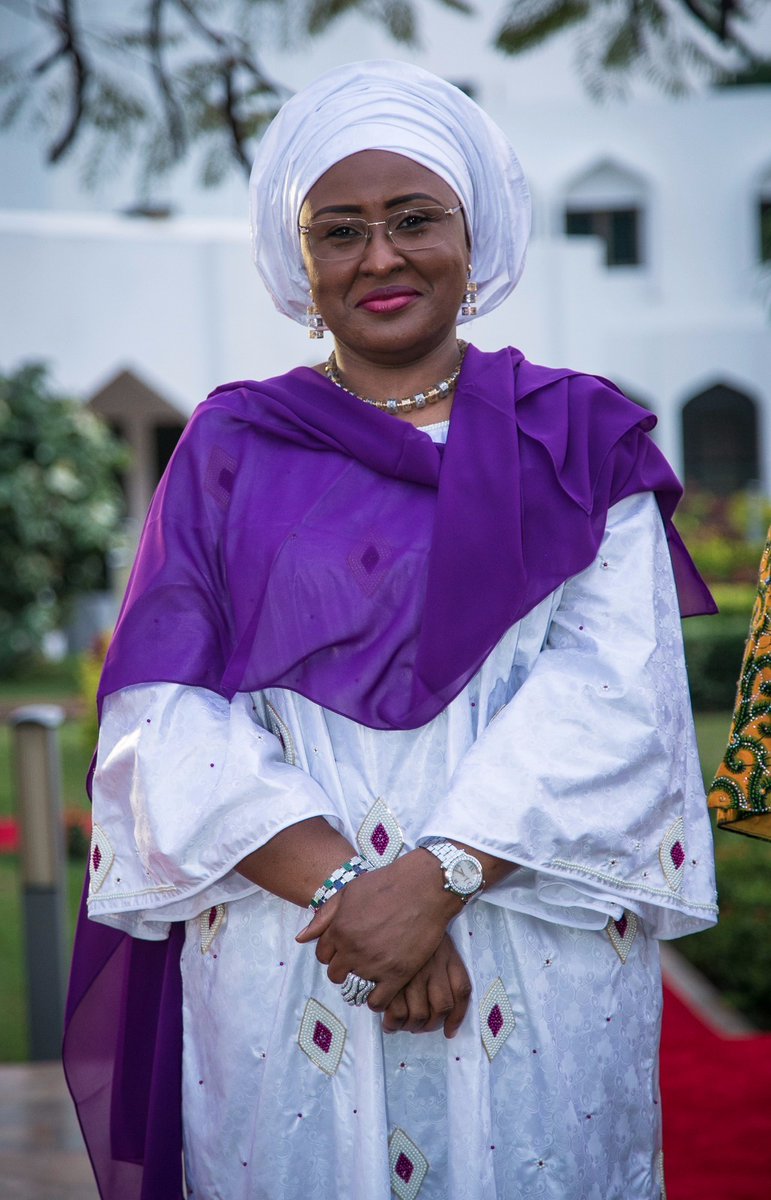 The kinsmen in Daura chastised Aisha Buhari for making what they called “a purely private family affair”, public, Punch reports.

Residents of Daura, the home town of the President, said the first lady should have reported the matter to her husband.

Muhammed Saleh, the Chairman of the Coalition of Associations in Daura, said Aisha’s feud with Shehu Garba should be seen as a pure private affair.

I try as much to refrain myself from commenting on the issue as some people are bound to misinterpret whatever one says on the issue. But I need to stress that this is a family affair which should be resolved.

Attacking Garba Shehu who is the spokesperson for the President is akin to attacking the President himself and I think , this is not good enough. I will urge all of them to resolve any issue at stake privately.

Usman Kalgo, another elder in Daura said the first lady’s public outburst on Shehu was an insult to Buhari.

If Aisha sees any shortcomings on the part of Garba Shehu or any other person working for her husband, the best person to complain to is her husband and not making the issue public.

The President knew that Garba Shehu was competent before giving him the job of a spokesman and if there is a feud between Aisha and him or any other person, Aisha should respect her husband. She should report Shehu to her husband and not making it public. By making the issue public, she is giving a wrong impression of her husband, which is not good enough.

Ado Lalu, a lawyer, who is an indigene of the town, also gave his opinion on Aisha Buhari’s statement.

Logically, attacking Garba Shehu publicly by the first lady is not good enough. The first lady has a direct access to the President and she could have discussed the issue that concerns her with him. Making her grievances public will not help matters.

Even if he (President) is busy to attend to her complaints now because of his tight schedule, she will always get time to discuss the issue with the President. There are several ways of making one’s grievances known not by making such public, which will only aggravate matters. This is a strictly private matter and should be settled privately.

Spokesman for the Daura Emirate Council, Usman Ibrahim, said, “It is a family matter and we don’t speak on family issues.”