Eniola Olaosebikan: How Not To Lose Your Self-Esteem as You're Job Hunting 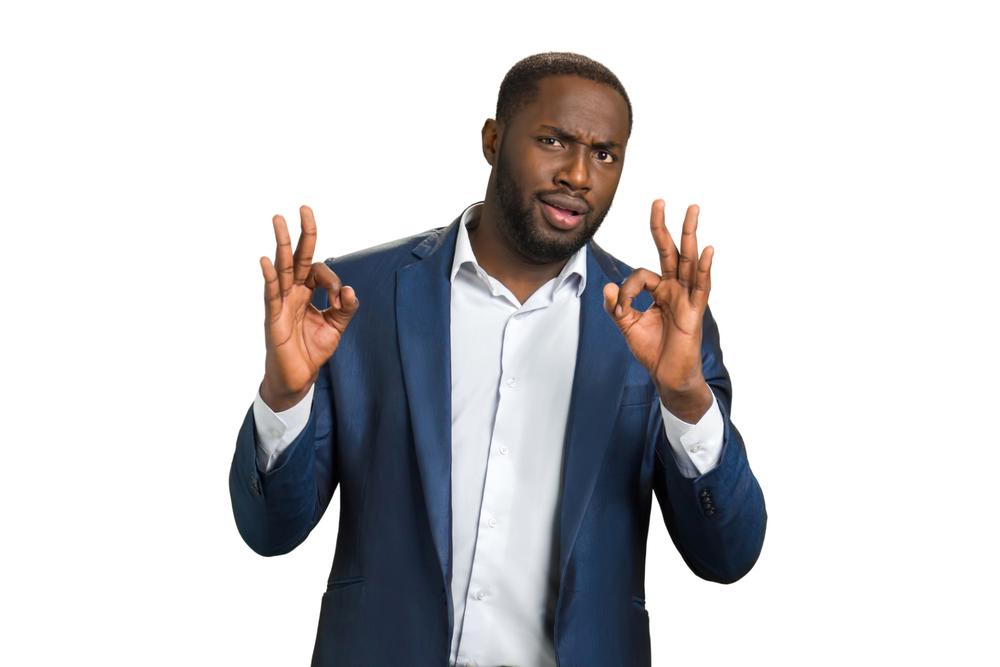 One of the things I wish we can have as humans is confidence. I really wish that just like our heights when we are fully grown, once we’ve had it, we would never have to lose it. But the sad truth is that nothing really holds the promise of ‘forever’. Everything that would work effectively would require us to put in continuous efforts.

As someone who spent quite some time at home seeking for jobs and waiting to be called for interviews, I have an idea of how it feels to be job hunting – especially when it has taken longer than expected. When I resigned from my last job, I had other plans on ground but sadly, every single plan failed. I had no idea how long it would take me to get a new job; days rolled into weeks and weeks rolled into months. All through that time period, I kept applying and I kept getting either no feedback or one that told me ‘sorry, the position you are asking for has been filled’.

One of the things that get scary while awaiting a job is money – how fast your money is draining and there is no visible replacement. For people like me who hate disturbing others for money no matter the affinity, the money problem starts getting more real by the day.

One major esteem issue that arises while job searching is the feeling of not being good enough. Suddenly, the many rejections you have received after interviews, or the silence from the job you applied for overtime makes you feel as though you are not enough. You look at the degrees you have and none of it makes sense to you. Since your degree has not fetched you anything despite the good grades, you feel helpless and sometimes even too weak to apply to other jobs – especially after applying for a lot.

After a while, you begin to look at your mates that are either working or keeps getting jobs and wonder what it is they did right that you did not do. You try to seek for the missing knowledge, but afterwards, you get same ol same ol result. You throw in the towel and resign to fate. For the most part – especially if you happen to be an introvert – you get used to staying at home, despite the many pressures and the depression welling inside of you.

When I was job hunting, there were times I felt like it was the end of the world and things would never get better. Worse still, times I vaguely contemplated suicide because nothing gave a sign that things would get better. At some points in time, I lost all the vibes for reading and I literally became a zombie. By this time, it was already a year.

One thing I did that worked for me was surrounding myself with not only positive people, but real people. People who had an idea of what it was to be in my state. Every time I cried and complained to them, they pumped back hope into me instead of avoiding or rejecting my presence.

Another thing that worked for me was volunteering. You can start from NGOs; especially those with values and tenets that have to do with your person. Asides NGOs, you can as well volunteer for outreaches in your church, mosque or community. If at all things get so tight to the extent that money becomes so great an issue, you could take volunteering jobs close to you or perhaps negotiate a basic fare, such as transport fare with your organization.

Another thing which is key is to try not to compare yourself with anybody. Comparing yourself with your friends that are working or making headway with their life at the moment will not only get you into depression but further aggravate the thought that ‘you are not good enough’. It would be good to avoid places where you’ll have to spend heavily – especially when you cannot afford it. Stop putting yourself in situations that make you feel inadequate. For instance, let’s say you went to a park of some sort and the entrance fee is N5,000. Meanwhile, all you have in your account is N4,500. Not having the extra N500 can suddenly make you feel emotional and somewhat defensive because a friend would most likely have to bail you out so you could enter. In the end, you might not enjoy the outing because already, your ego to some extent has been bruised.

In the park, your friends might buy foods, drinks and all because they can easily afford it, but having spent all you had on the entrance fee, you would most likely have no means to take the options they took, so you could either be two things – Hungry and angry at life and yourself or become a bit withdrawn and less responsive.

For all it’s worth, cut down your expenses and do only the things you can afford. Don’t try to impress anybody or prove to people that you’re okay even though you are not working. Also avoid conditions and scenarios such as the one above, so you don’t feel like a pest or a sullen charity case. In as much as your friends can pick up your tab per time, knowing your condition and knowing you are not normally a stingy person, things like that can get to you overtime and expatiate your feeling of not being enough or being inadequate.

Last but definitely not the least, try all your best to hold on to every inkling of hope that comes your way – even if all the positivity you have is a nice weather. When the going gets tough (especially as an introvert) and you can’t handle being all alone, get around people. You can also watch a comedy or an interesting movie on your phone, laptop or TV.

Many things happen in life and we have no control over some. But whatever comes your way – and no matter how dark the path is, a tried and tested way would be to hold on to every bit of hope you find along the way, and never to stop being truly happy for your friends.

Ohons Obarein: Women Are Constantly in Danger of Violence… Everywhere You Go