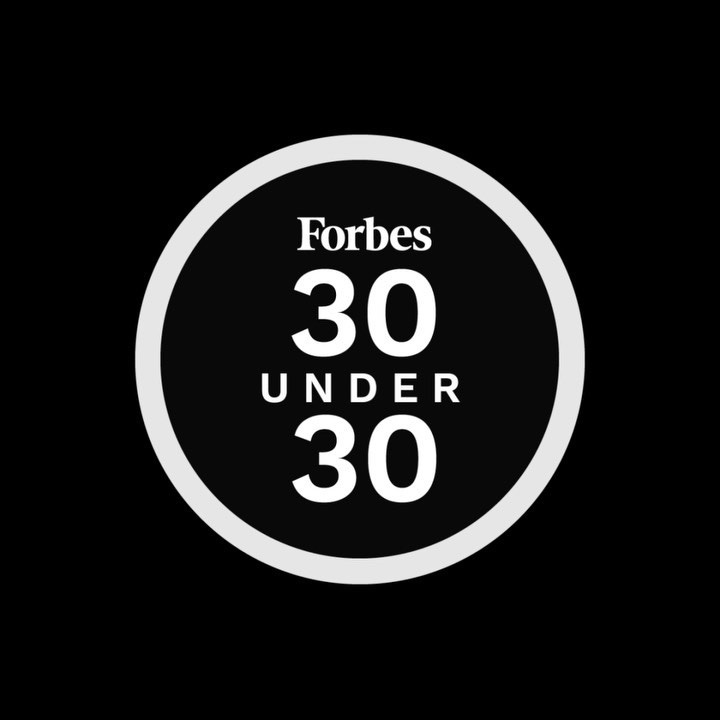 Forbes has released its ninth annual “30 Under 30” list, which features 600 young entrepreneurs who are innovating their respective industries. Since 2012, FORBES’ 30 Under 30 list has recognized the brightest entrepreneurs, innovators and game-changers under the age of 30 who are transforming business as usual and changing the world.

In its 2019 edition, the list featured 600 trailblazers from 20 industries with an average age of 26.8. According to the magazine, the 30 were chosen from among thousands through a three-layer process that relies on the knowledge and authority of its community and experts.

The Forbes “30 Under 30” list Class of 2020 is made up of 30 honorees for each of the 20 categories which vary from work in art and style to energy, finance, tech, law and more. The list is a diverse one, with 48 percent of the featured individuals identifying as either an immigrant or first generation.

Meet the Africans that were featured in the prestigious list below: 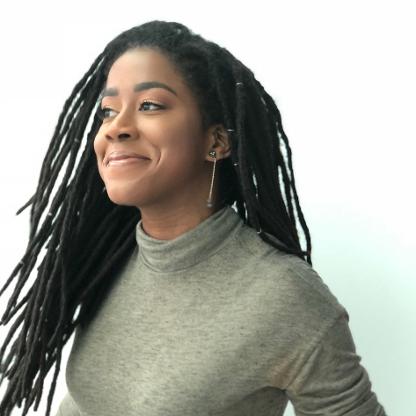 Tomi Adeyemi is the author of Children of Blood and Bone (Holt Books, 2018), the first novel in a young adult fantasy series, which reached No. 1 on the New York Times bestseller list. The book remains on the list nearly two years later and is being developed as a movie by Lucasfilm. 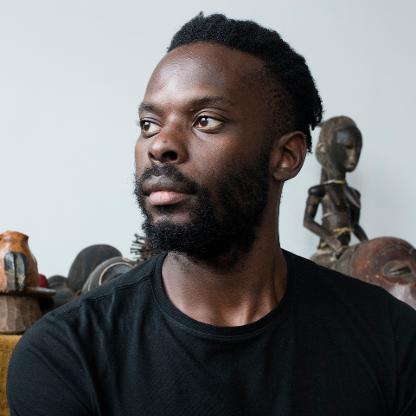 Adeniyi-Jones is a 27-year-old who finds inspiration for his figurative paintings in West African history and mythology and in his own Yoruban heritage. Artforum magazine has compared him to Matisse. The son of Nigerian immigrants, he was born and raised in London and earned an MFA from Yale. The Dallas Museum of Art owns one of his paintings and he has had solo shows in New York, London, and Los Angeles. 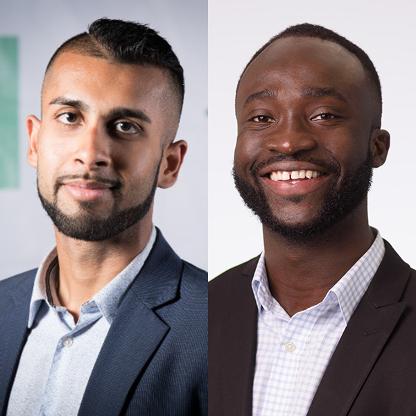 Esusu helps users save money, access capital and build credit. In 2018, the fintech company debuted its peer-to-peer savings app on iOS and Android. The following year Abbey and Goel launched a reporting platform to give renters credit for making monthly payments, a benefit historically reserved for homeowners. Esusu has served over 30,000 people, saving them over $20 million in interest rates. 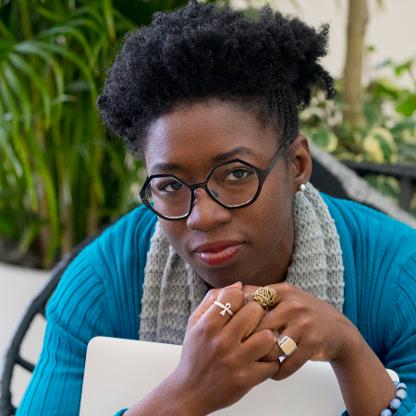 Joy Buolamwini is a computer scientist and digital activist based at the MIT Media Lab. As founder of the Algorithmic Justice League, she identifies bias in artificial intelligence and develops practices for accountability. Buolamwini’s TED Talk on algorithmic bias has been viewed over one million times. 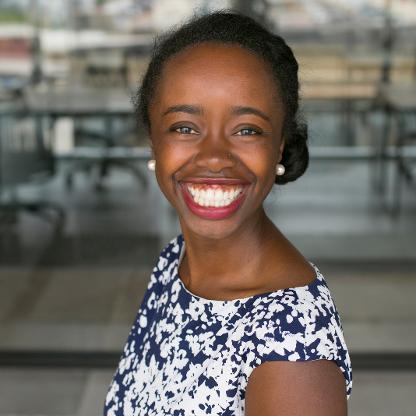 Winnie Karanja is the founder and executive director of Maydm Women and people of color are underrepresented in STEM jobs. Maydm, a Wisconsin-based nonprofit, is fighting to close that gap by training girls and youth of color on the skills needed to work in the technology sector. 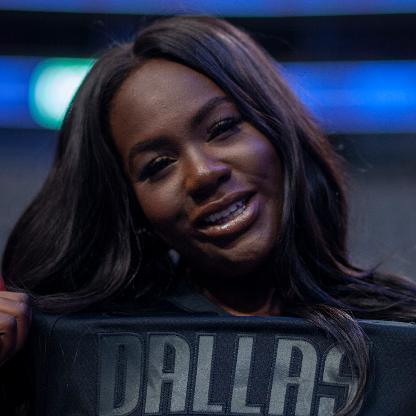 Ivy Awino, 29: Performing as DJ Poison Ivy, Awino is the second-ever female NBA team DJ and, in 2018, became the first woman to DJ the NBA All-Star Game. The former Mavs ball girl curates and programs the team’s in-arena audio as well as music used in digital programming. Her performances have amassed 10 million views on social media, and in 2019 she launched an initiative in Senegal for the NBA’s Basketball Without Borders program. 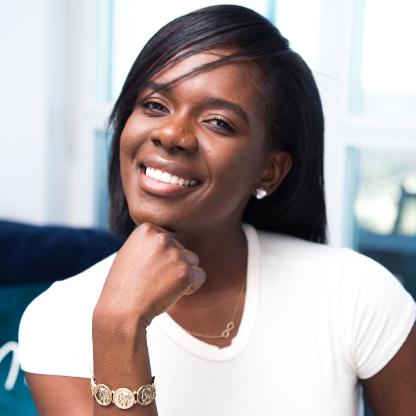 In 2017 Nohemie Mawaka founded Stats Congo to help the mothers and newborns in the Democratic Republic of Congo, who face one of the highest mortality rates in the world. Stats Congo aims to help Congolese hospitals go digital and to collect data to monitor medical indicators linked to that high mortality rate. 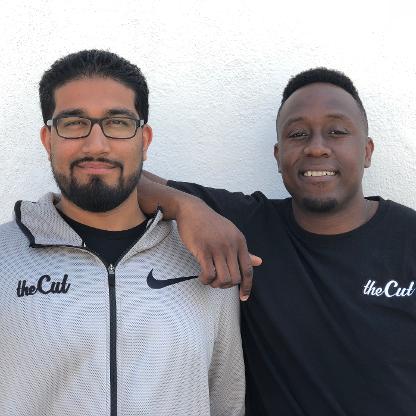 Founded by two high school best friends, Obi Omile Jr. and Kush Patel, theCut is a barbershop technology platform that allows users and barbers to schedule and manage appointments. A graduate of the TechStars program, TheCut has successfully booked 2 million appointments by over 350,000 clients who visited 22,000 barbers across the country. Previously, both founders worked in engineering with Omile at Wells Fargo and Accenture, while Patel was working at Microsoft and Yahoo.