After COVID-19, Are You Uncertain about the Future of Your Investment? Sujimoto has got You Covered 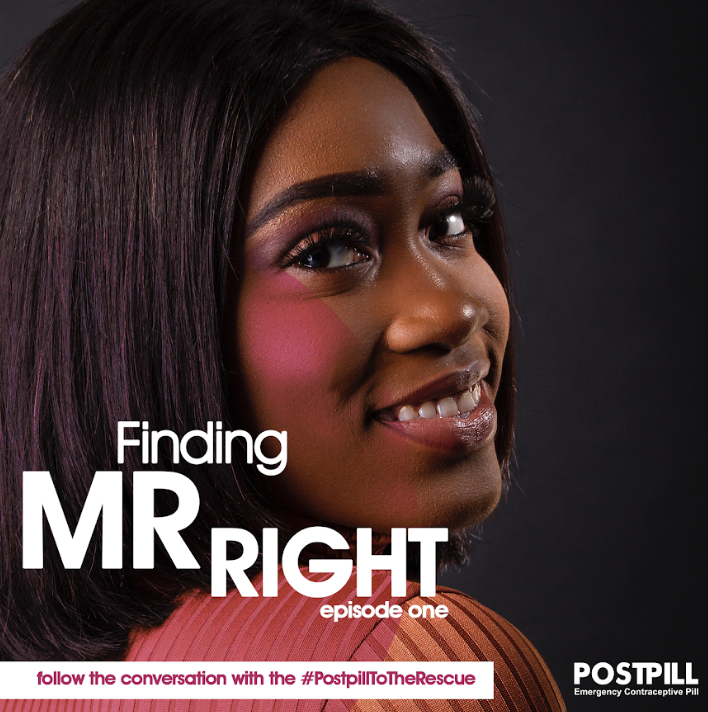 They say “it will all get better, it’s just a little while; go to church more, hang out more”

The advice was practically to work hard, play hard and pray harder but it all seemed wrong or was I wrong myself? Momsi keeps calling continuously asking me to bring home a man. Like this isn’t bad enough, my wardrobe was filled with over 20 Asoebi and Bridesmaid gowns.

Being a single lady in Lagos no be beans at all o, but most people don’t get it. Many guys just want to get down, and when they find out you’re living the baby girl lifestyle, Oshey!! that’s just an invitation to the “Gigolo association of Lagos” locally known as “Yoruba demons”.

To others, it seemed like I was living my best life. I work in a multinational organization located in Lekki and reside around Lekki, so there’s enough time to have fun after work and as you know the island is the hub of flexing, so weekends are always fun.

I am a tall, brown skin girl in my late 20’s, medium-sized boobs and a big booty who often gets all the compliments from everyone, both men and women but that’s just where it ends. Having been in several relationships right from my university days, which all ended sour. I have come to realize that most men just want a taste of the cookie jar and when they are done, they leave.

It’s been a year since I got involved with a man because of the fear of him walking out on me like my previous relationships but right now I am in desperate need of finding Mr. Right. My search for him has made me reduce my outings, clubbing and hangouts, little did I know that the devil can meet you right at your place of comfort.

Oh! Yes, he can, and I was just about to invite him in… 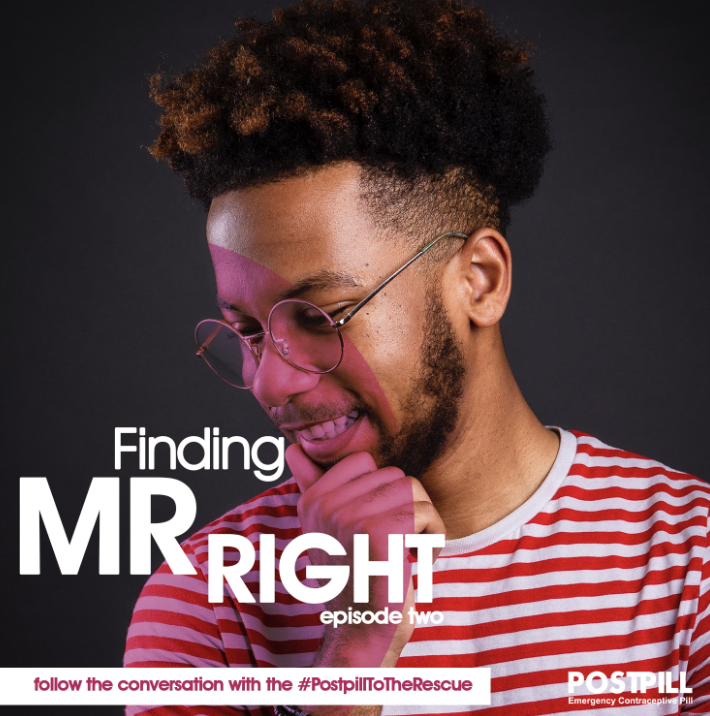 I am Ola. But my friends call me “striker” or “Lion King” but I swear I am not the devil!

I moved in from Canada four years ago, and barely 3 months later, I met Lara at a club.

Lara was everything I needed at that moment from a woman.  She was neat, such a good cook, and fantastic under the sheets! I felt lucky, not until she showed me her true intentions.

On a Monday morning, Lara called me saying she was pregnant. “Pregnant keh!”, I exclaimed.

“my pull out game has never failed me in my 20 years of ‘’knacking’’ – I suspected something wasn’t matching up, but then, there was no time to do proper calculations. Before I could respond to any other thing, she followed her statement with “send me 1 million to take care of it“. I was shocked! “Why should that be so expensive? Why didn’t you get Postpill? it is affordable”

“Don’t get me angry, just send the money and stop wasting time“, She yelled.

I loved Lara and would have done anything to keep her happy. I saw no need for her to play me, as I had no intention to play her. I froze when I saw her pictures on Instagram barely a week after I sent her the money; she was chilling at a beach in Zanzibar with the caption “Smart work pays the bills“.

Smart work??? Did she play smart on me?

Yes, she did. And I swore never to get involved with any lady again, at least for a long time. It’s been 3 years now

But love crips in like a thief in the night, which brings me to the story of Vivian whom I met at a vigil in my church.

“Angels now visit us on earth?” This was what crossed my mind the moment I first met Vivian. How can a lady born of a woman be this gorgeous! She is a tall, brown skin babe endowed with good looking “arsenal and Manchester”

It’s been 4 weeks with Vivian, but we are yet to get down, all I think about is the possibility of her playing me as Lara did. Like they say, once bitten, twice shy. 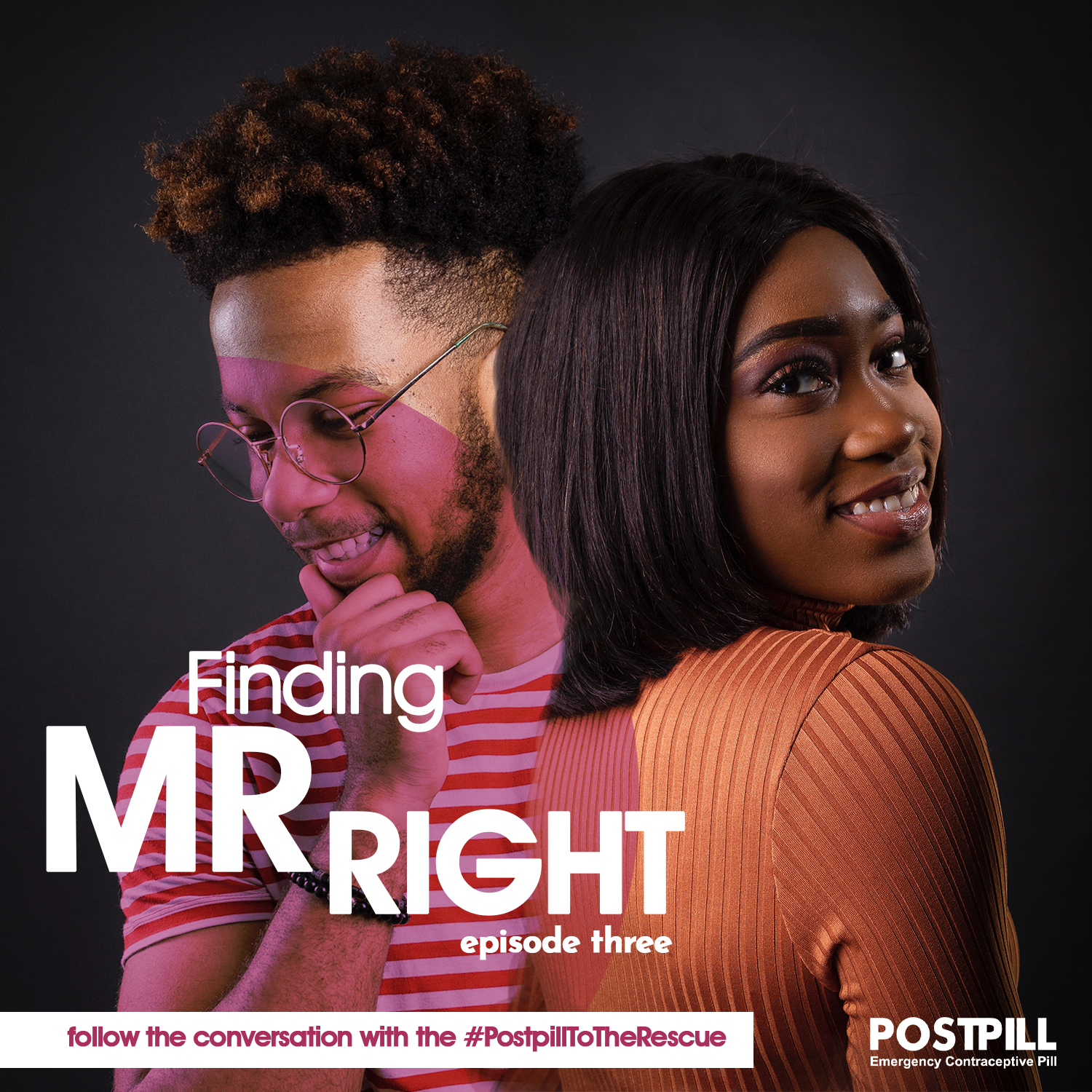 If I had met Ola in the club or at some hangout with a few of my Jasi friends, I wouldn’t feel bad at all. I met him at a vigil one night, but who am I kidding, everyone and anyone can go to church. Initially, Ola was amazing, caring, thoughtful, and his sense of humour could make your day start on the right note. To top it, for two months Ola didn’t ask us to make love and our flow was almost like we did every day.

In the third month, Ola came back from one of his Abuja trips and as usual, we hung out at his exquisite apartment catching up all day on what we missed while munching on chocolates and unwrapping gifts, he was such a gentleman; so I thought…

For this particular reunion, something different happened, our kiss lasted longer, Ola wouldn’t stop at fondling, he went farther and I went with him every step of the way.

By 12am, we realized we had just had 3 rounds without protection. This was my first, I always use protection considering my past experience with Yoruba demons, but this was Ola, my supposed Mr Right!.

I lay in bed with thoughts racing through my mind, “what If I get pregnant or worse? Does he even love me enough to marry me? Why didn’t I ask him to use a condom? Then I felt Ola’s lips on my forehead after which he asked me to sit up so he could show me something. He pulled out his draw, picked up a pack and handed it over to me with bottled water from the fridge. The pack had the name POSTPILL, I was confused, I didn’t want anything that will ruin my system, my best bet would be salt and water, at least it worked for me in the past and my Jasi friends swear by it. Ola saw the confusion on my face and took time to explain that POSTPILL was an emergency contraceptive that will help me prevent pregnancy

The rest was history, we enjoyed each other’s company more and had fun whenever Ola was in town. But I wanted more, I had stopped being careful, I was comfortable with him and wanted to spend more time with him, in and outside the bedroom. But after 4 months, my worst fears started seeing the light; Ola’s trips took longer and yes I went by his house to check on him, but the used to be warm Aboki always says, Oga no dey.

When he was around, a kiss, hug or smile was a difficult activity to have with him and eventually, his number never rang again 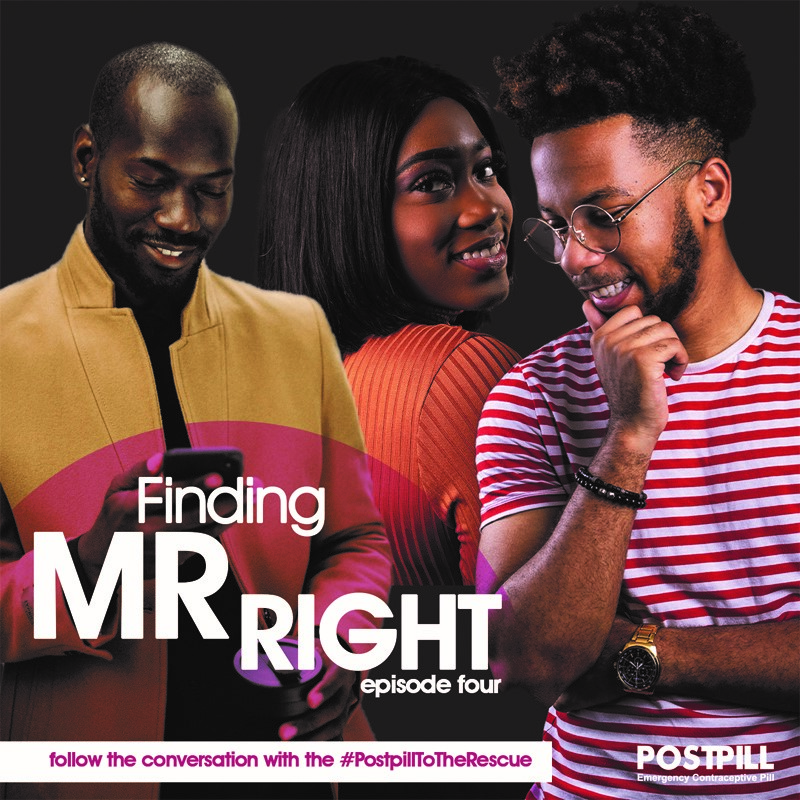 Who would have thought I’d still be single by now, Seki that her mother sells amala by Unilag’s gate is already married, even Bolade that her ‘’baby daddy’’ told her to ‘’pak and go’’ has finally found her Mr. Right, it seems so easy for everyone, Vivian what is wrong with you? You’re not ugly and you don’t have 3 breasts na… *looks at chest and adjusts blouse*

It has been 3 months and not a word from Ola, I’ve been thinking a lot and these thoughts come with several unanswered questions; did karma happen and his phone did a back-flip? Did he go back to Canada? Why would he break up without a closure? Na wa o, and someone said all Nigerian men are not the same, mstchewww.

Speaking of Nigerian men, hmmmm, if there were any angels among the demons, then Femi and I should have been engaged by now, the way we met was so magical, he was my knight in shining armor and he swept me off my feet like kilode. I remember clearly how we met, I was buying some provisions that day and just as I was about to hand the cashier my ATM card, this guy came to my side and said,

“I don’t know the name of this beautiful lady but bills on me please”, He then handed the cashier his card.

I thanked him and carried my shopping bag happily, he even went ahead to open the door for me as I was leaving the supermarket and said,

“My name is Femi, please be as sweet as you look and tell me your name”

I was very lonely at the time and I needed a rebound seriously so I fell for this charming Yoruba demon right there, “I’m Vivian,” I said. We exchanged numbers, went for a drink and he dropped me at home.

Fast forward to 2 weeks after our “love-at-first-sight” moment at the supermarket, I was already forgetting about Ola and doing it everywhere with Femi, I don’t know why, but the bad ones are always good in bed sha, we even did it in the kitchen one night, there was no time to rush to the bedroom to get a condom so I had to use my sense and take Postpill after we finished that day. Body no be firewood, but the #AfterSexPill came to my rescue.

The #FemiLovesVivian2019 (yes, our friends already gave us a wedding hashtag) turned sour when I caught Femi cheating on me with a girl in his office, I had asked him about her several times and he lied that it was strictly professional, I caught them kissing in his car and that was the day I said goodbye to my rebound lover, he was my third lover this year, they say the third time’s a charm, but definitely not for me.

I won’t give up sha, I have a job, loving friends, family and a roof over my head so there’s something to be thankful for but you see this Mr.right, we go find am by force, no be this Lagos, my aso-ebi will be very expensive ehn, because I will calculate all the ones I’ve bought plus all the years I spent getting disappointed while finding Mr.right

*Drops pen to pick up phone*

Hello, who is on the line please?
Unknown Caller: Vivian dear, this is Ola.
Ola?