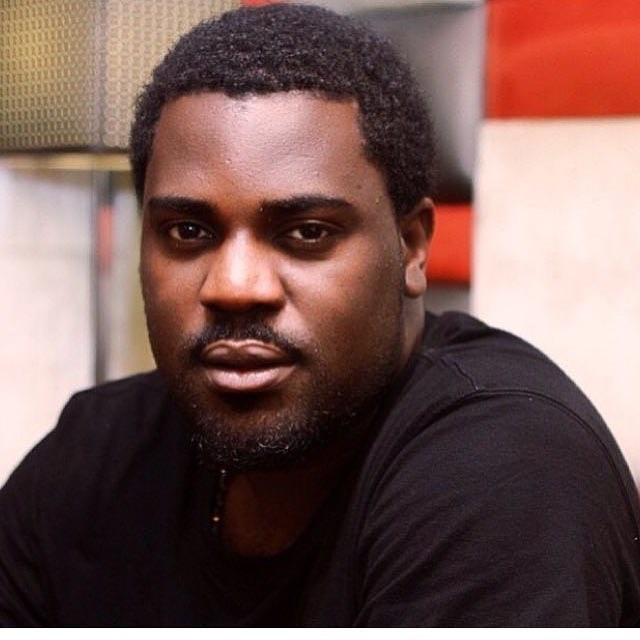 Yesterday, a (not so) mild fallout happened on Instagram between Toke Makinwa and Yomi Black, after Yomi re-posted an Instagram post by Digital marketer, Soji Ogunnaike, asking Toke to share how she makes a living.

Yomi has now responded to her call out, stating that he has no issues with Toke’s response, and bloggers are to blame for misinterpreting him. Yomi, however, said he would appreciate if she shares how she really makes her money especially for the young ones watching. Read his response below:

On this issue, I would like to say I understand why Toke responded the way she did.
The bloggers set a trap for her and she fell for it.
I admit I saw Soji Ogunaike’s comment on Instablog and I thought it was very interesting, especially since Soji dared her to show how she made a living.
I shared it because I really thought there was a lesson there.
In the post I made it clear that it was copied from Soji Ogunaike, but the bloggers reported the story and cropped out the credit to insight a war between Toke and I. They even made the headlines more interesting by saying I (Yomi Black) dared her to show how she earns her living.

The truth is Toke and I go way back, because of our friendship, we have done a few projects in the past. As a young entrepreneur, you have to leverage your friends when you are growing.
All of those projects benefited both of us in many ways, I remember at least one that benefitted us financially (a YouTube video campaign for Chicken republic in 2013). I also remember that I did a series of photoshoots for her to launch her Vlogs on YouTube.

Fast forward to 2017, I was creating a big budget Tv series, I had loads of opportunities to promote products, and naturally I thought of my friends doing well. I reach out too many of them and offered to promote their brand on the TV show for free. I reached out to Toke especially because I wanted to compensate her for some of the projects we worked on in 2013 that did not yield financially, but at that time, Toke was at the peak of attention, so I am guessing she didn’t need it.
So naturally I gave that opportunity to someone else.
The truth is I do love Toke and her ambition inspires me, only a few people can do what needs to be done to get the Job . I am one, so I know the sacrifice
Toke asked me a question that got me thinking “who have you helped?” The truth is I am a pillar of support to many people, and I do it without the cameras.
Finally, I will say to Toke, I do not take offense with your backlash, I understand that the bloggers are to blame, I only wished you used that opportunity to tell us how you really make a living. Especially for the young ones watching.

Nollywood Turned Up for the Traditional Wedding of Chizzy Alichi