Iyanya and his former label partner Ubi Franklin had a not so smooth start in 2019 as a result of a major fallout that made headlines. The saga which rocked the industry was as a result of alleged forgery, fraud, breach of contract and several other things.

But as the saying goes, “time heals all wounds,” and fast forward to the last month of 2019, they both seem to have buried the hatchet and forgotten old fights, as both friends, alongside Tekno, reunited yesterday at a studio in Lagos where, according to Ubi, a new hit song was worked on.

“Last Night was Epic ⭐️?
First I had the opportunity to bring @teknoofficialand @iyanya together in the studio and we were blessed to have @selebobo1 join us too and @mademenmusicg New kid @iamrogerlino
It was an epic session with the best Producers in the country right now @[email protected]
Family Back together and our focus is to win and win.” 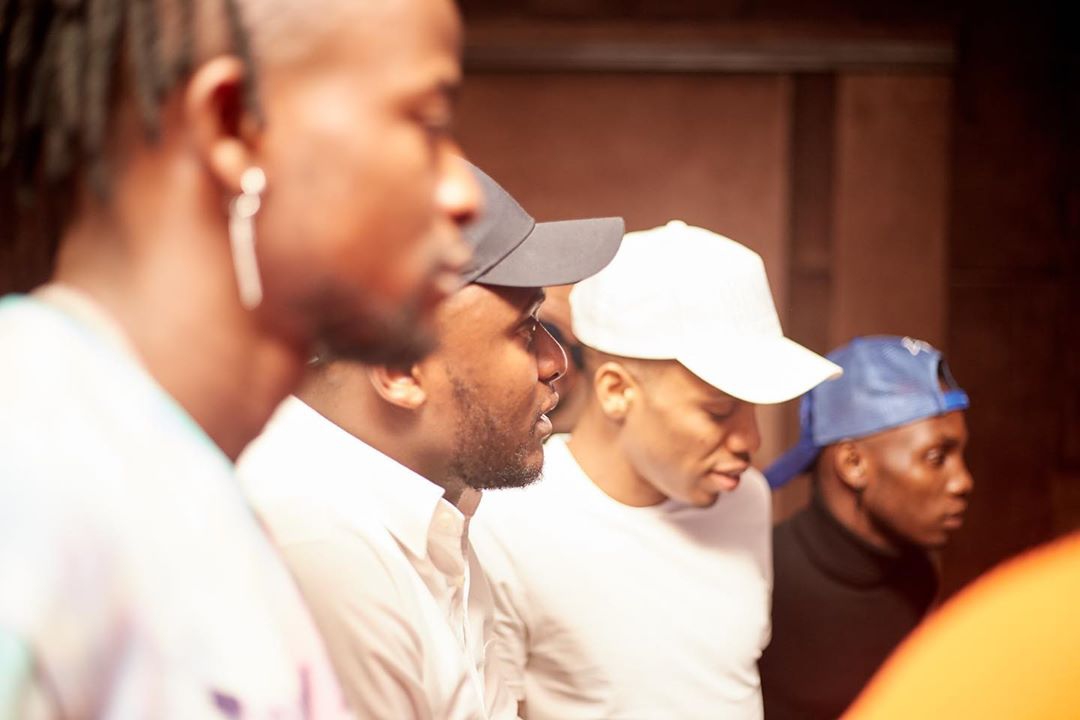 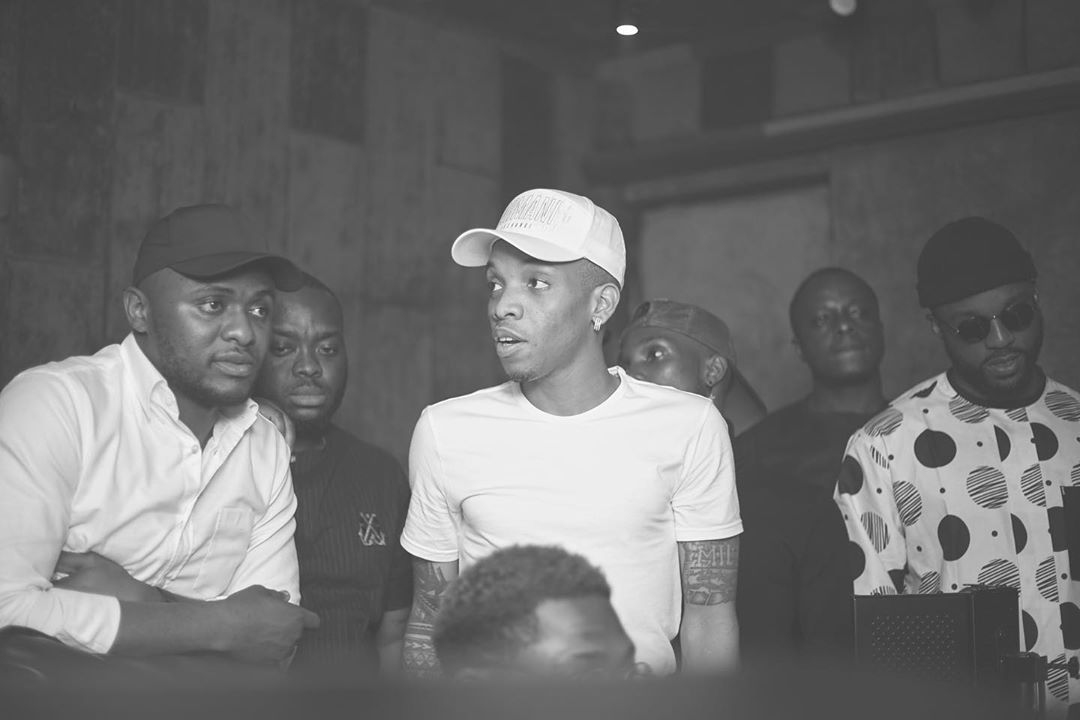 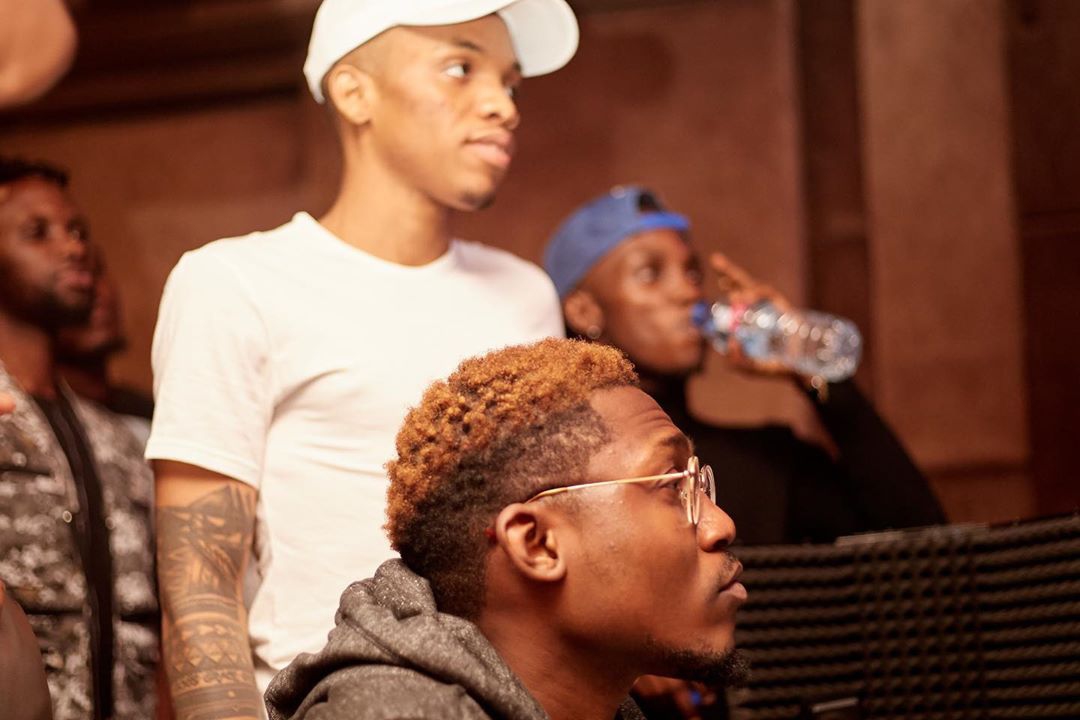 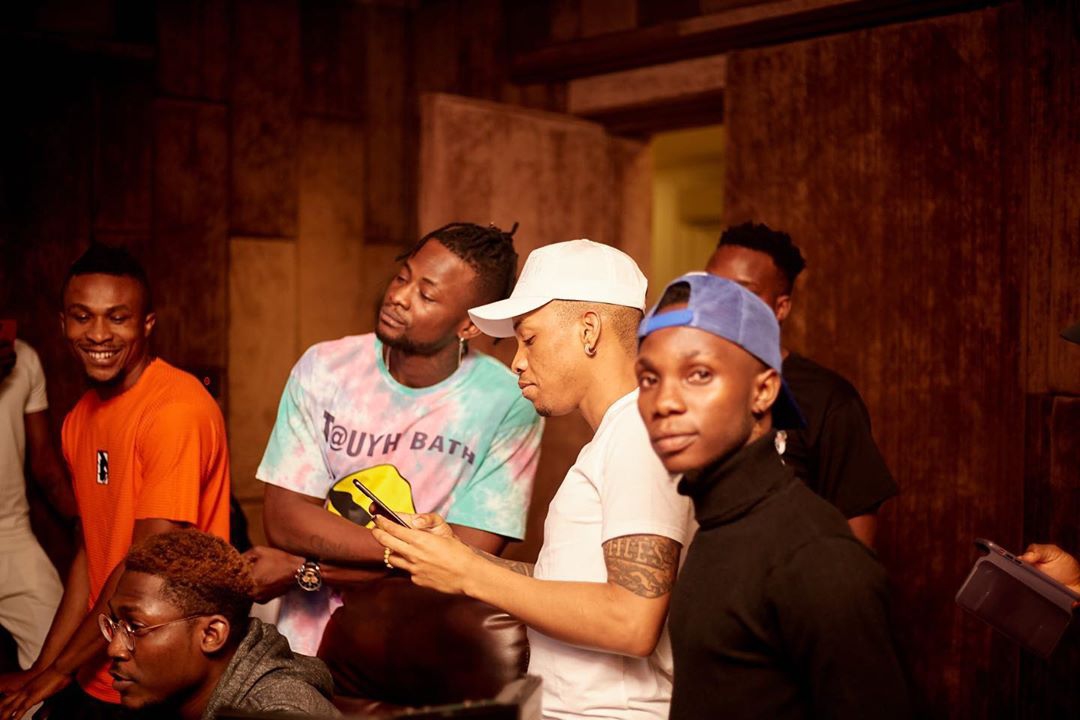 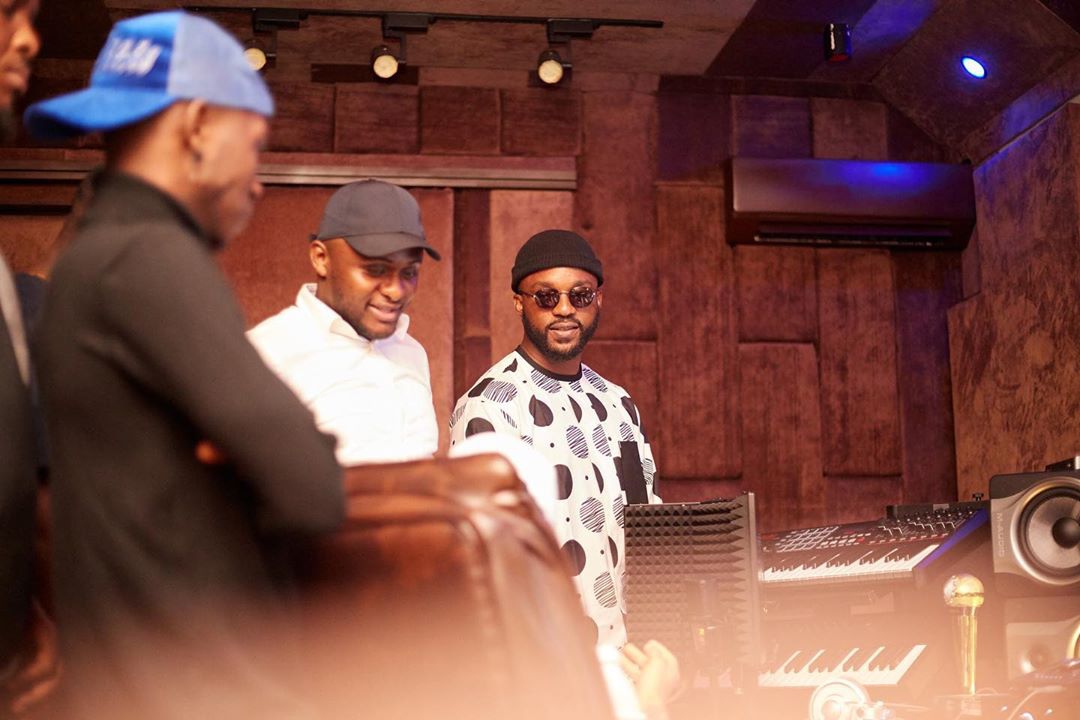 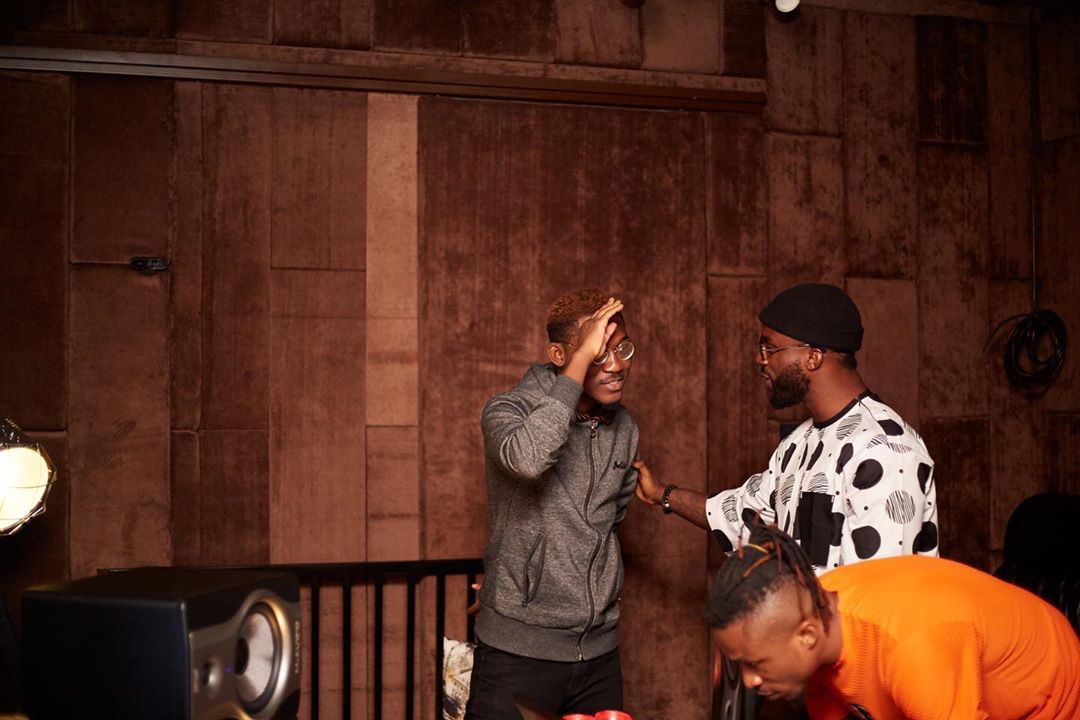