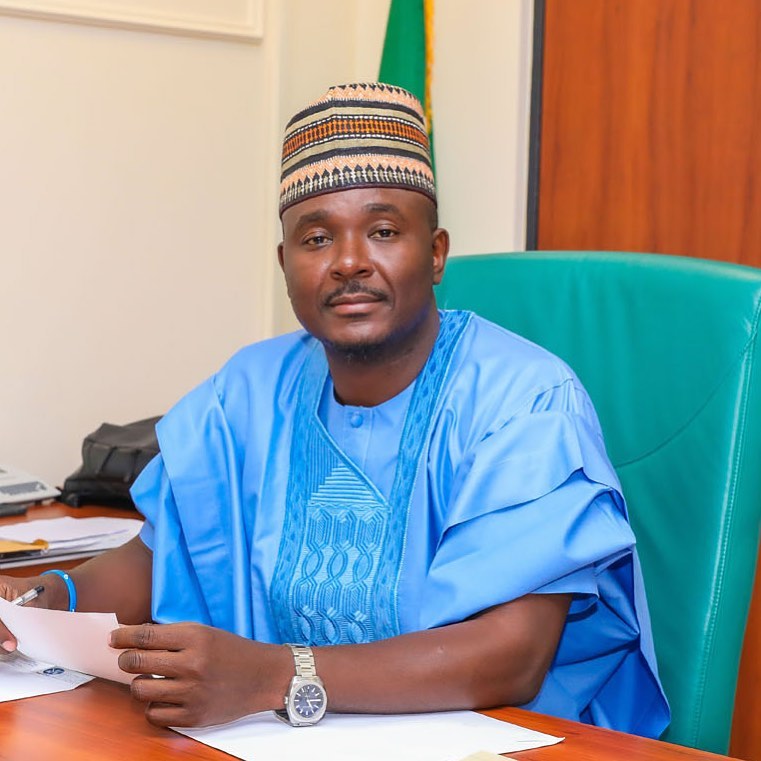 House of Representative member, Oloye Akin Alabi wants to push a bill that repeals the law barring Nigerians from wearing camouflage in Nigeria because he believes “the law is archaic” and that “many soldiers ride on the law to abuse the rights Nigerians”.

According to him, the law doesn’t make sense.

Check out his tweets below:

Nigeria is one of the countries where it is illegal to wear a military camouflage. Some other countries are Jamaica, Trinidad & Tobago, Antigua and others

How does this make sense?#THREAD

So the law is clear. Do not wear a camouflage. But does the law make sense? I’m sure some people will argue it does. Many will say it doesn’t. I’m one of those that say it doesn’t and I thought it would make a lot of sense to repeal that law.

I decided to put together a bill so we can repeal this law but I gathered that a distinguished Senator has already submitted a similar bill. I will be waiting for it’s progress. If nothing happens in a few months, I will push mine. For now, I wait.