It's Baby Number 3 for Ciara!

Congratulations are in order for Ciara and her husband Russell Wilson, who announced that they are expecting their 2nd child together, and Ciara’s 3rd child.

The singer, who is heavily pregnant and looks ready to pop, made the big reveal on her Instagram with the caption “Number 3”. In the baby bump debut, Ciara struck a pose in a distance while standing on rocks. Russel also shared a photo of both of them on the beach. 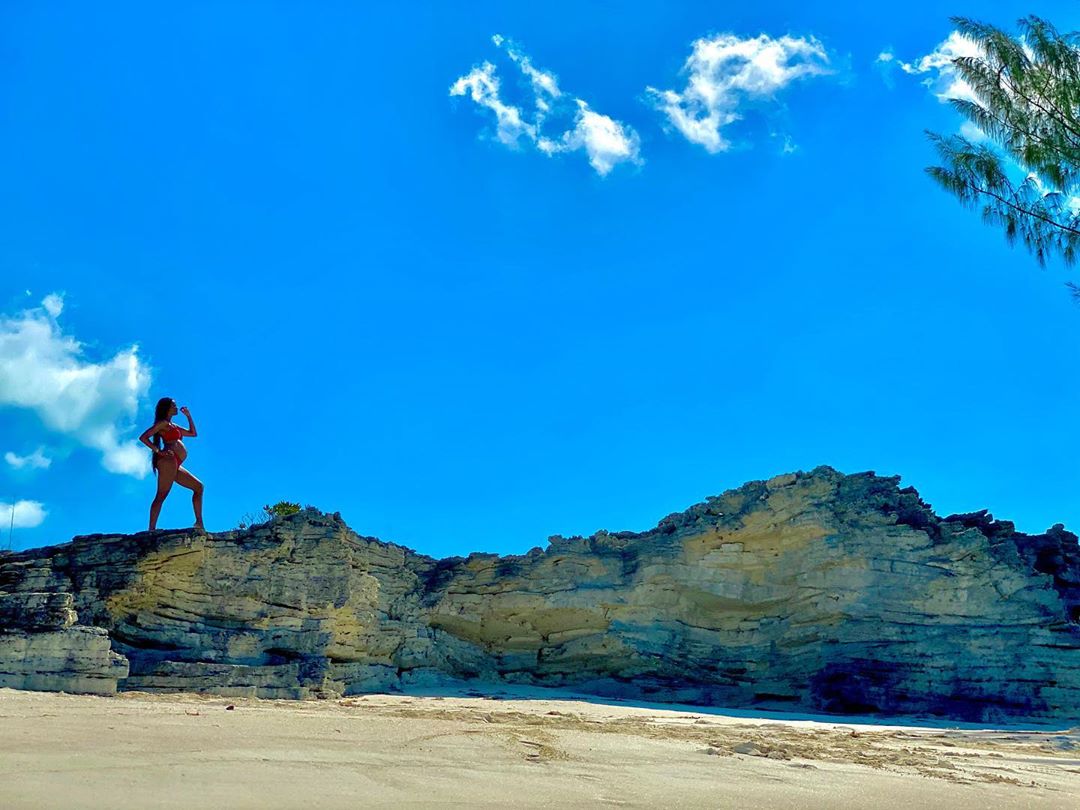 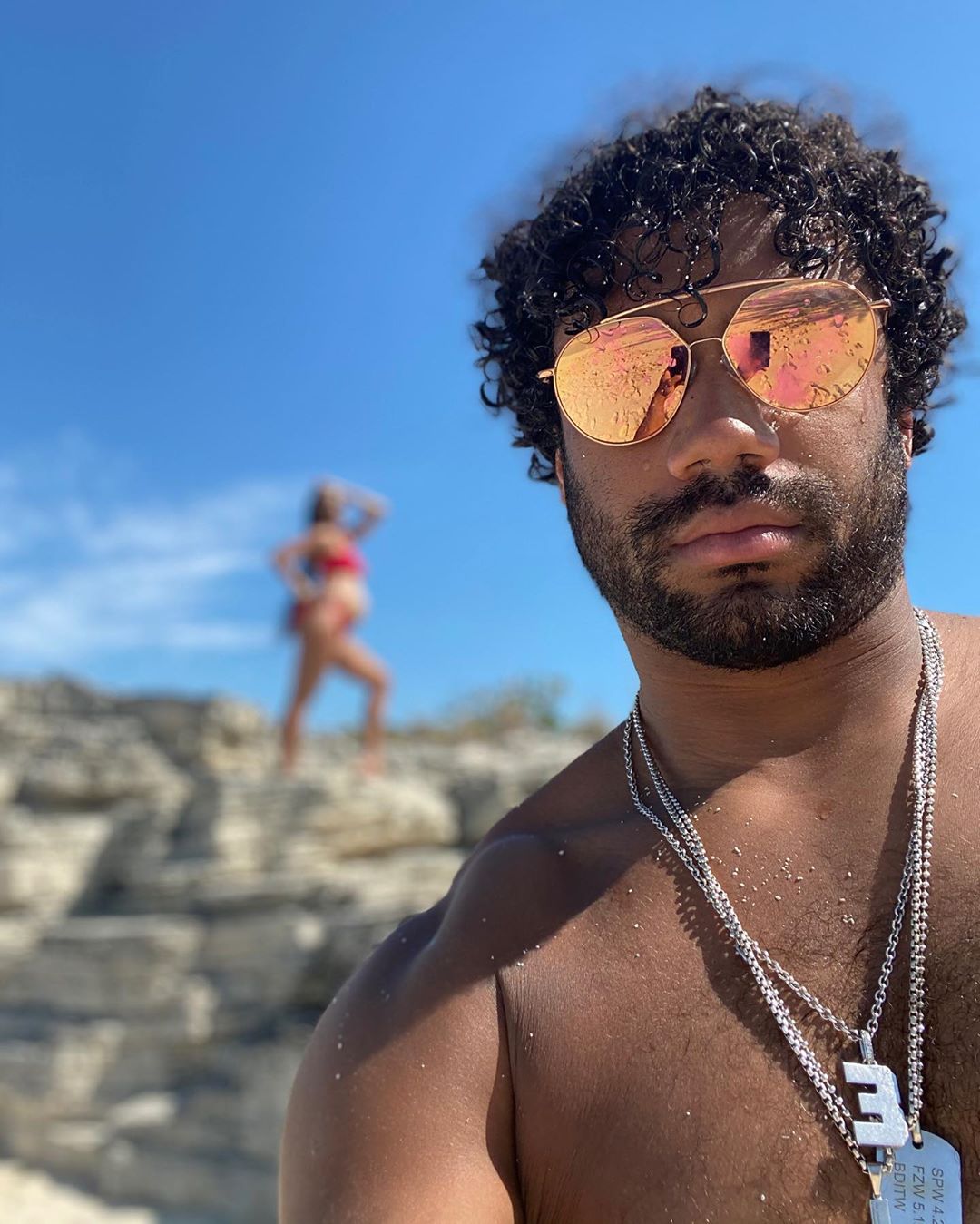