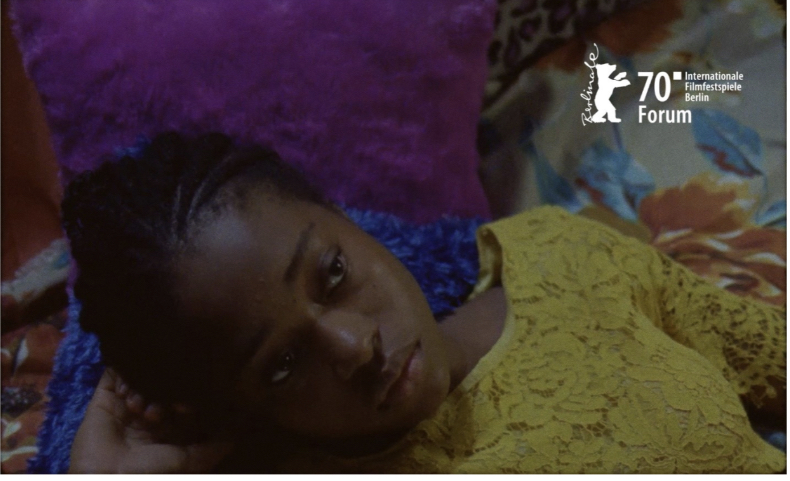 Berlin will pay tribute to Nigeria’s booming film industry with the world premiere of “Eyimofe“, a film by twin brothers Arie and Chuko Esiri.

The Nigerian feature film “Eyimofe” (This is my desire) has been selected to premiere at the 70th Berlin International Film Festival, starting next month.

The movie’s latest feat continues what has been a amazing ride for the project which emerged 2018 “Purple List Award” winner and one of ten projects chosen for last year’s IFP Narrative Lab in New York. It has also shown Nigeria’s impressive record at the Berlin International Film Festival, considered one of the “Big Three” alongside Cannes and Venice festivals.

The movie will be shown at the forum section of the event holding in Germany. “Eyimofe” addresses migrants’ endless pursuit for greener pastures in Europe and the reality they often meet at the end. It tells the story of two people’s quest for what they believe will be a better life in Europe.