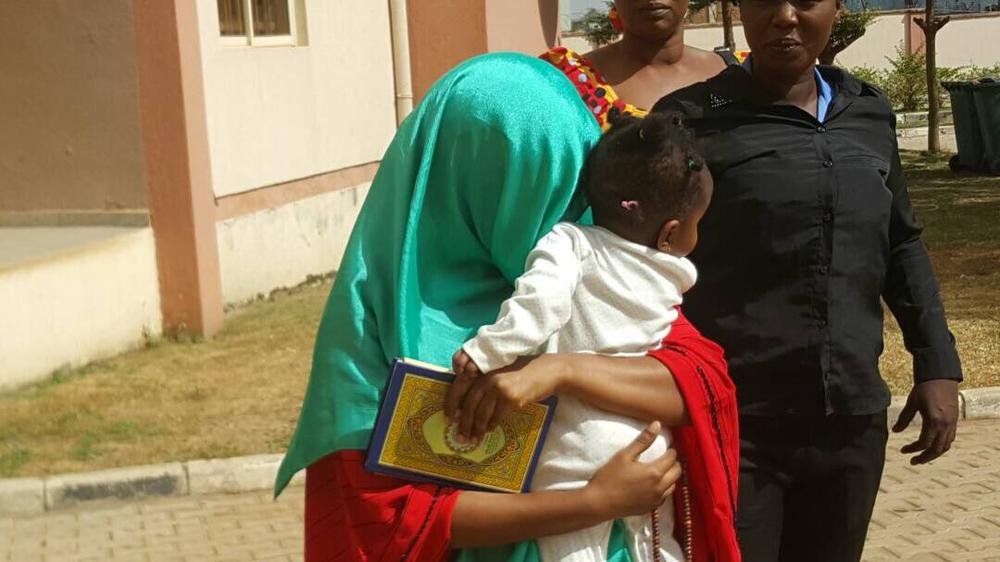 Maryam Sanda has been sentenced to death by hanging after Justice Yusuf Halilu of the Federal High Court, Abuja found her guilty of killing her husband, Bilyamin Mohammed Bello in 2017.

According to Premium Times, the judge dismissed Sanda’s statement that her husband fell on a broken Shisha pot during a fight on the ill-fated day as a “smokescreen to deceive the court.”

He said available evidence proved that the accused stabbed her husband with a kitchen knife with intent to ”kill”. Earlier, the judge suspended the proceedings for five minutes following the drama that ensued after the conviction was passed. Maryam Sanda fled the dock immediately the judge convicted her. However, court officials and prisons officials dragged her back into the dock.

Bilyamin Bello was stabbed to death with bottle in 2017 by his wife, Maryam who was subsequently charged with culpable homicide in a two-count charge.