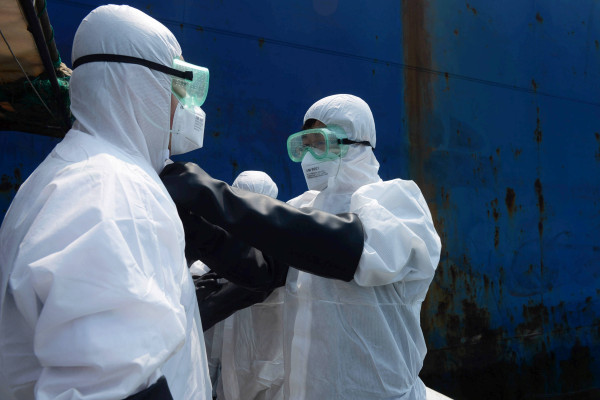 Ever since the outbreak of Coronavirus, which started in China, the epidemic has spread to other countries.

At least 81 people have died in China from the new virus, officially dubbed “2019 novel coronavirus”. More than 2,700 others have been infected in more than a dozen countries, including five confirmed cases in the United States, Aljazeera reports.

The first cases of coronavirus were reported in Wuhan, China, on December 31, 2019. Since then, the virus has spread to various other countries, including Thailand, Japan, United States, Australia, France, Vietnam, Singapore, South Korea, Nepal, Malaysia, Japan, Cambodia and Taiwan.

Reports say China has put major cities on lockdown, coupled with drastic travel restrictions for citizens and a ban on the sale of wildlife in markets, restaurants and over e-commerce. Other countries like Taiwan are barring entry of people from infected cities, and the US is screening people for infections at major airports.

Hopefully these measures will help curb the spread of the virus and ultimately put an end to the epidemic.