Here are the Winners of TEC's Young Writers and Creatives Award 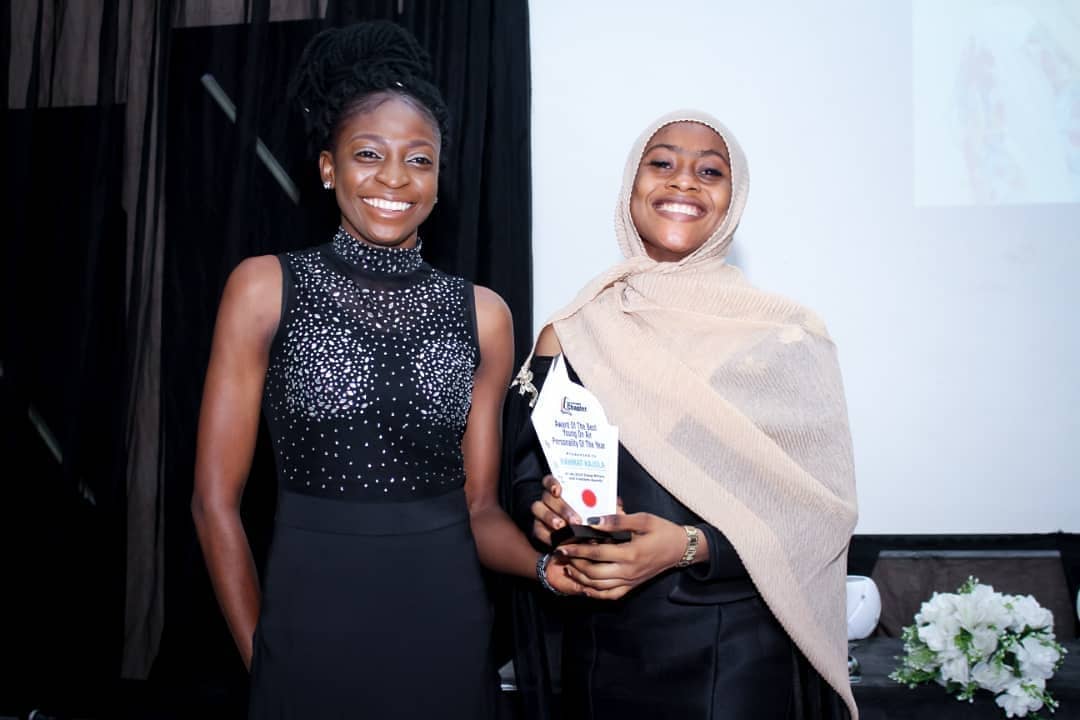 The Young Writers And Creative Awards, an initiative of The Everyday Chapter, took place at the Mauve 21 lounge with a lot of guests and nominees in attendance. It was a mix of fun, entertainment, and networking.

After a back and forth from the selection of a horde of nominees, 8 winners for each category were picked. They are:

Abdulazeez is a literary enthusiast. A final year student of the Lagos State University, Department of History and International Studies, he is a versatile poet, creative prosaist and essayist. He co-authored Fillings and Feelings; a concise anthology that hammers on the travails of a poet in search of love. He made his debut feature in Journal of African Haiku Network “The Mamba” issue 8. He writes in both English and Yoruba languages. 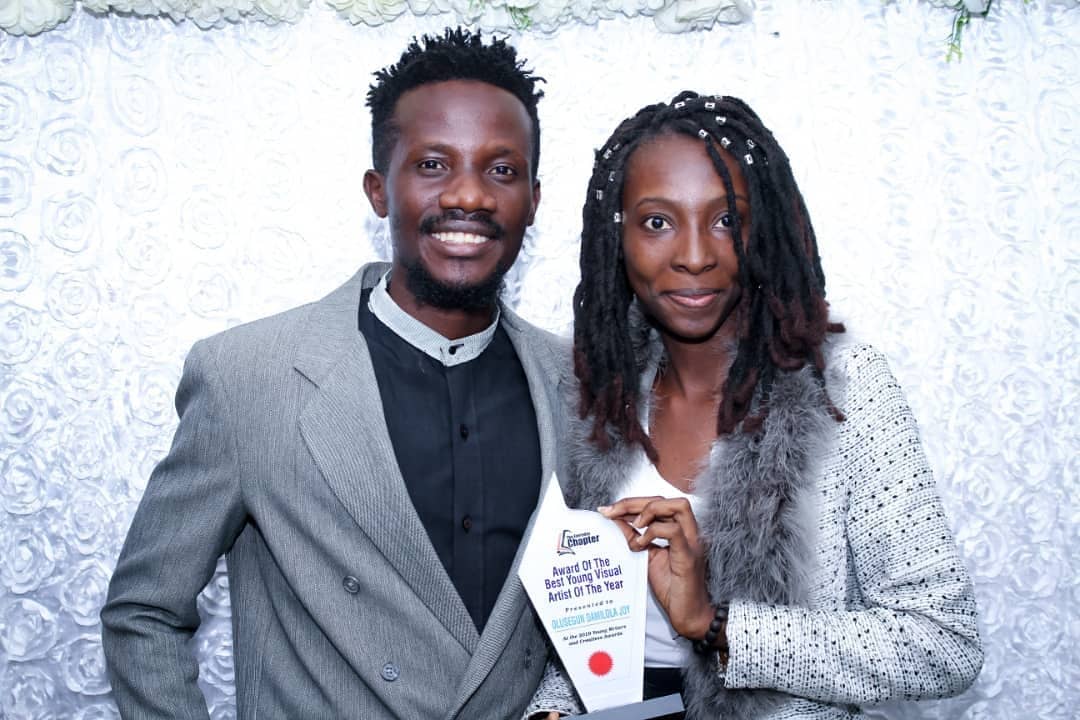 Based in Sagamu, Ogun state, she’s a visual artist which creates arts like hyper-realism mostly with charcoal and graphite. She’s participated in art exhibitions and hosted art tutorials both at home and abroad.

A graduate from the college of law, Joseph Ayo Babalola University with notable poetry awards to his name and also award-winning personnel in his university days.

Tomiwa, whose brand name is vibesboxtrends is a PR marketer and social media influencer. He is a student of the Federal College of Animal Health and production technology, Apata, Ibadan studying Agricultural Extension and Management.

A passionate writer with a degree in English, she’s had several novels, novellas, articles and even screenplay accredited to her name. She was involved in different projects such as S.P.R.E.A.D book project and others.

Mercy is a graduate of Federal College of Education Anambra State where she studied English Education but, however, currently studies Guidance and Counselling Education at Nnamdi Azikwe University, Awka. She is an advocate for sexual safety and also writes to motivate and inspire people to become better versions of themselves.

Adetola John Adetayo is a graduate of Language Arts from Obafemi Awolowo University. He is a director and producer, and the pioneer of Adetola films.

We say a big congratulations to the Awardees and wish them greater heights! We’re proud of their growth. Keep Blazing ??? 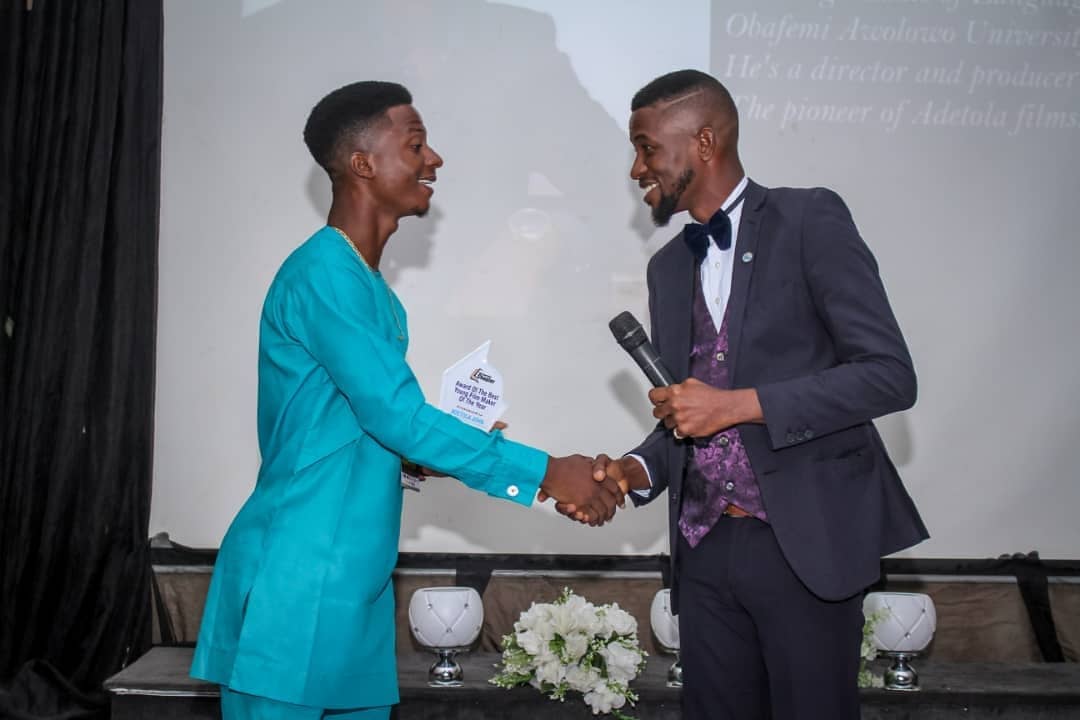 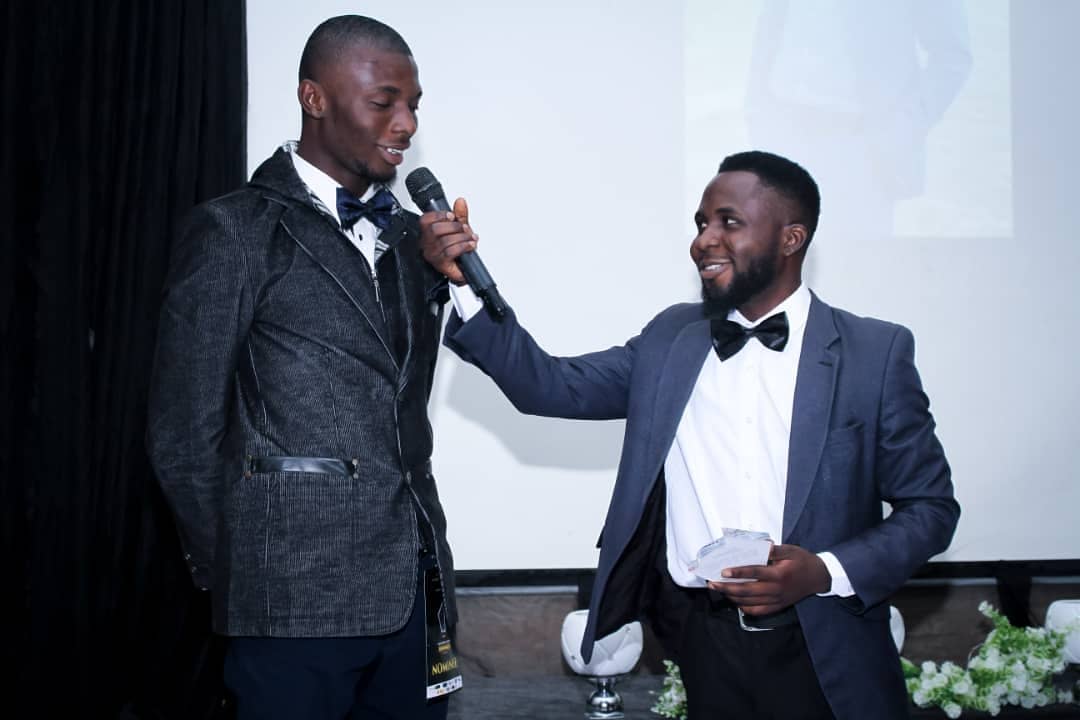 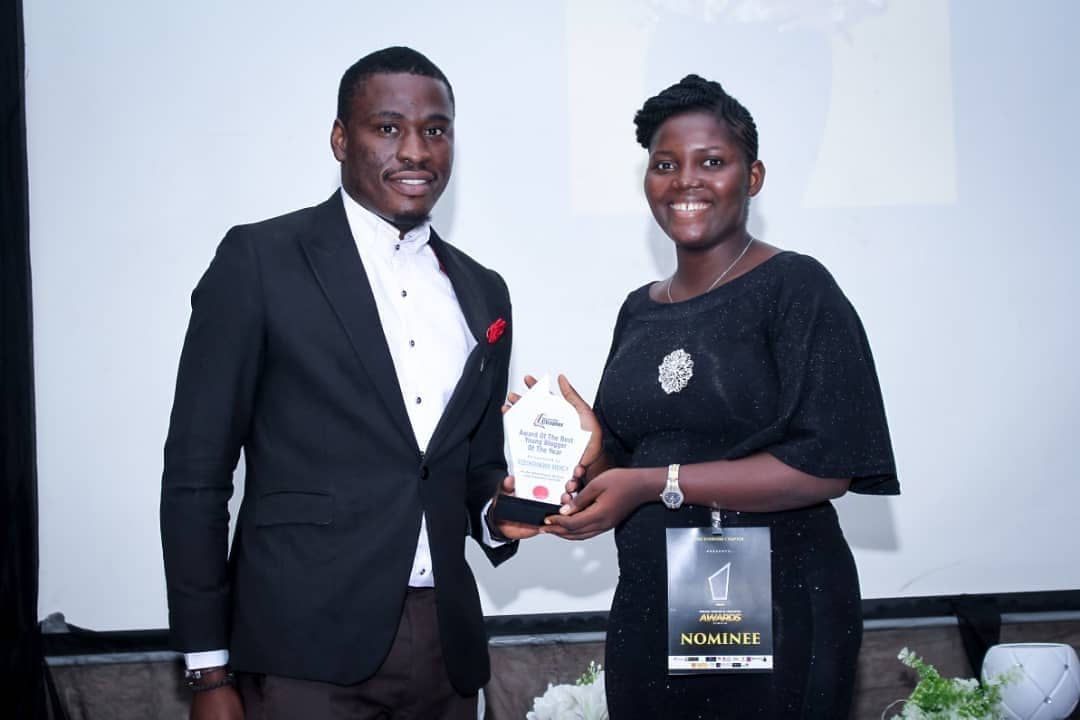 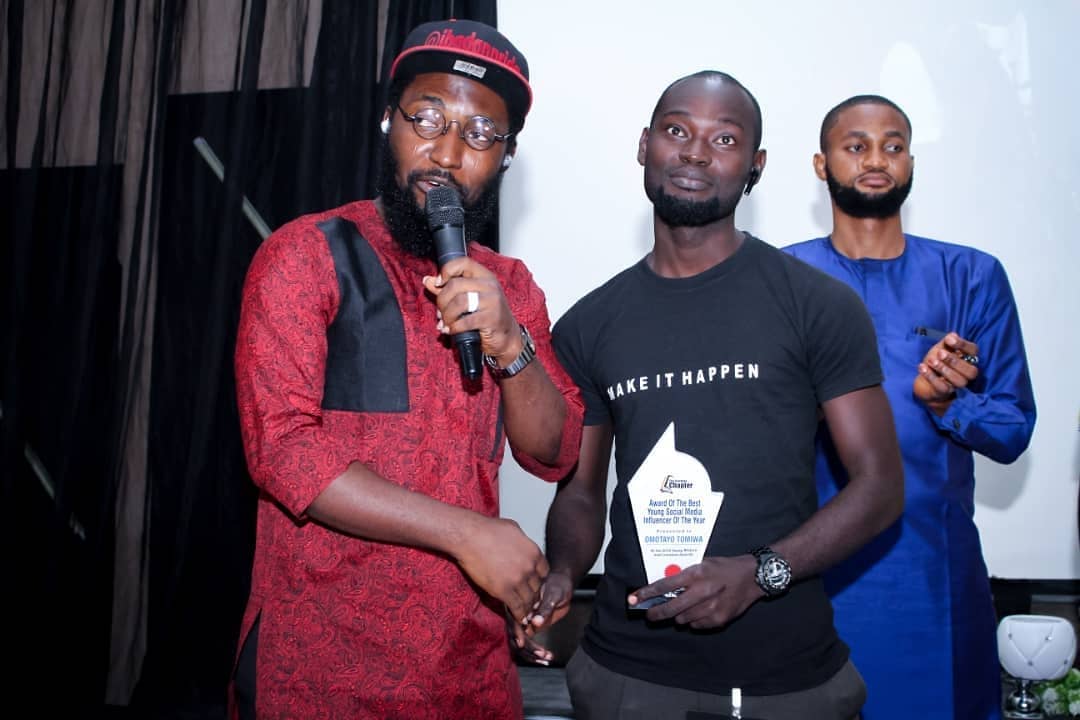 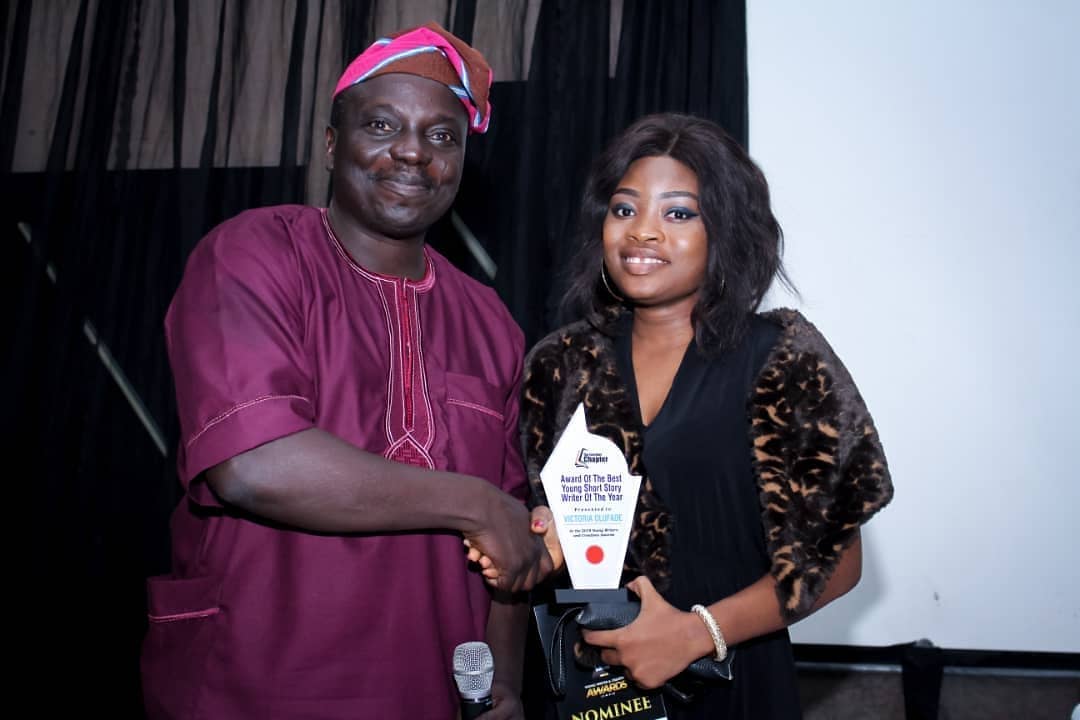 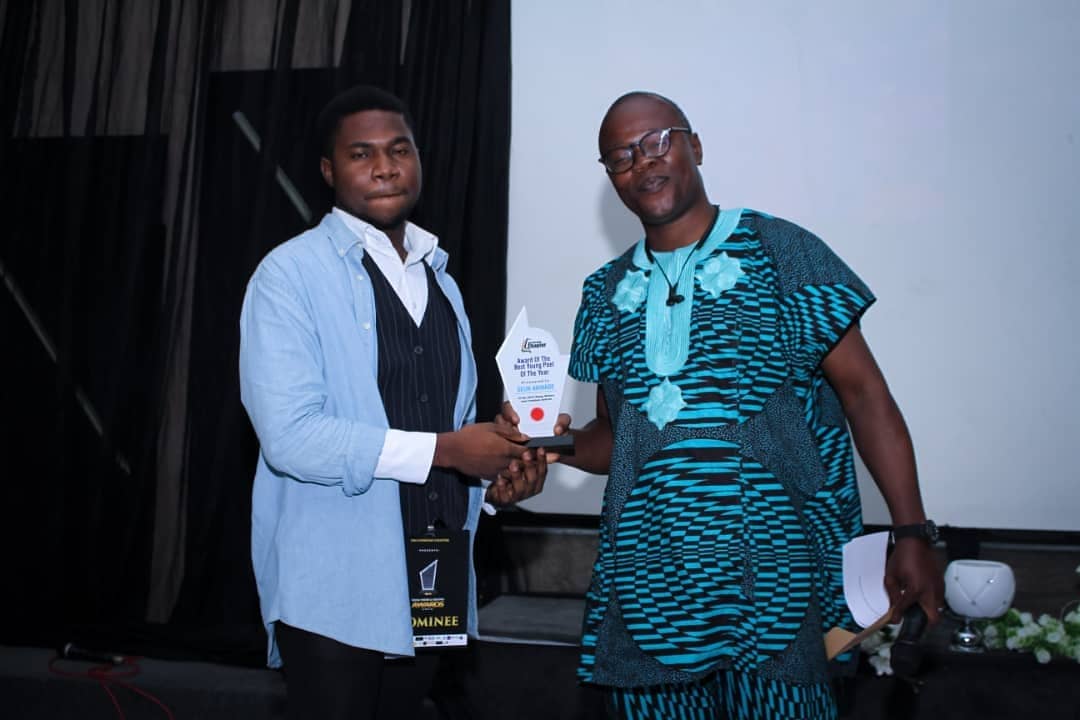