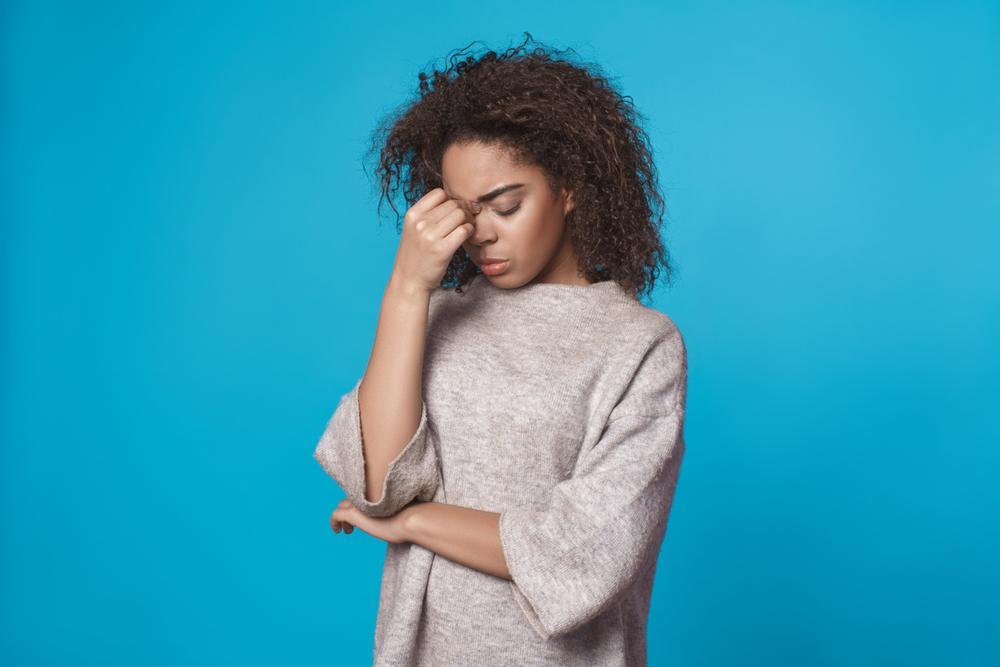 When I started my weight-loss journey, one of the side-effects were the pimples that started appearing on my face. I tried so many products to no avail, until I stumbled on an article about the benefits of honey for the face and did my research.

This discovery made me ask: “Can we actually survive without bees?” Not just because they produce honey but also because of the integral role they play in our lives and our ecosystem. The United States Natural Resources Defense Council (NRDC) believes a world without bees will be a world without us. Although there is no solid proof, it is believed Albert Einstein said: “If the bee disappears from the surface of the earth, man will have no more than four years to live”.

According to Renowned Melittologist (someone who studies bees) Eva Crane, bees have been in existence for 20,000 years BC and, since then, have been great pollinators for our crops. Some crops self-pollinate while a few others pollinate through animals but a good percentage need bees for pollination.

So can we survive without bees? Yes! Humans will survive without bees, but our food will greatly suffer and there are some foods we have access to that we would not have. Coffee would still be available but at an expensive cost. Other examples of crops that would have been difficult to get because they are pollinated by bees are onions, apples, avocados, cashew, tangerines, walnut, strawberry, cucumber, grapes, almonds, okra, apricots, pepper, pears, watermelons, berries and so many more. Environment America believes bees pollinate 71 of the 100 crops that provide 90 percent of most of the world’s food. This goes to show the importance of bees in our ecosystem. But the population of bees is declining drastically for several reasons – mostly man-made.

Colony Collapse Disorder (CCD) – the process by which bees go insane and abandon their hives – has caused the reduction in bees in the world which needs to be investigated. A drastic drop in bees in the world will lead to food scarcity and other related global issues such as hunger. CCD is said to be caused by pesticides or parasites like Varroa mite. The Varroa mite can only reproduce in a honeybee colony. It attaches to the body of the bee and weakens the bee by sucking fat bodies. Environmental degradation, pollution, and climate change are also major factors responsible for the reduction of bees in the world.

When we kill bees, we are indirectly causing harm to ourselves because our food is largely dependent on them and for this reason, we need to protect them.

How can we protect bees?

So when next you see a bee, don’t kill it. If it stings you, just endure the pain for the good of mankind. ?