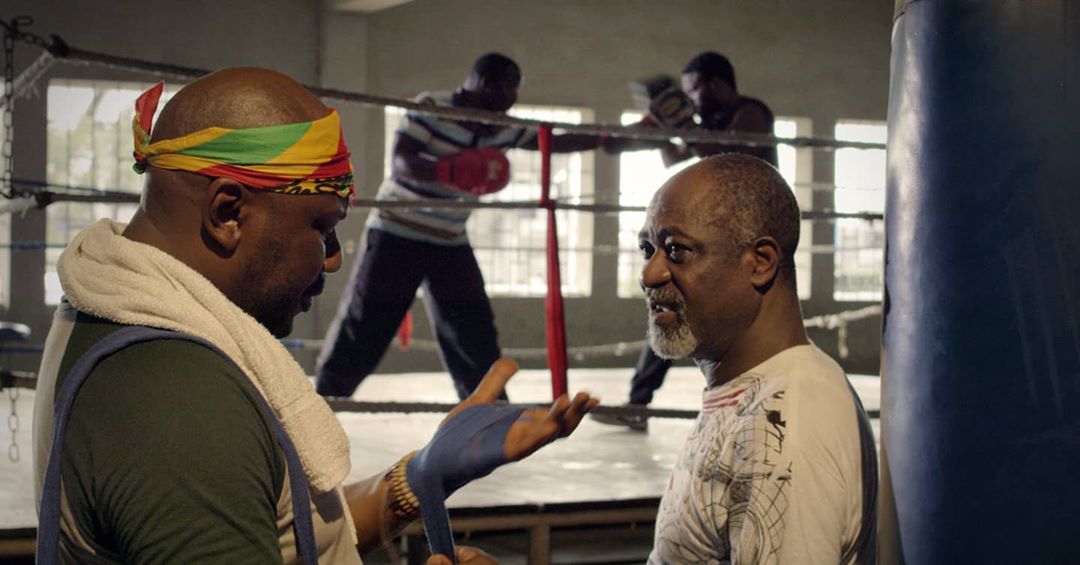 After the release of his award-winning feature “Black Friday” released in 2010, Daniel Ademinokan is back with a new feature film titled “Gone“.

“Gone” is a deeply emotional and dramatic thriller set in Lagos and New York Cit,y and its cinematic spectacle perfectly blends a cast of 3 Generations of Nollywood.

This serves as Blue Pictures Studios first feature film in conjunction with Index Two Studios in the United States.